Home » THE BLACK CROWES LAY IT DOWN ON 2013 WORLD TOUR

THE BLACK CROWES LAY IT DOWN ON 2013 WORLD TOUR 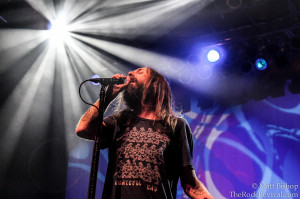 Seminal rockers The Black Crowes are coming to the end of an extensive world tour that has seen them playing live in both the U.S. and the U.K. After a two-year hiatus, the band kicked off their 2013 Lay Down with Number 13 Tour back in March with five sold-out shows in the U.K. From there, the band returned to the States for a lengthy tour run that took them across the country. The tour included a second European run, a brief stretch with the Tedeschi Trucks Band and The London Souls, and two stadium concerts with Bruce Springsteen.

Throughout the entire tour, The Black Crowes have been reaching down into the 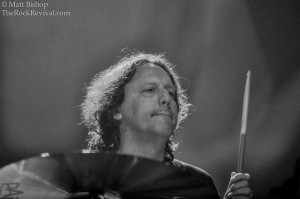 deepest, darkest corners of their catalog and dusting off some of their rare gems. Combining them with their classic hits and even some cover songs, the band’s all-encompassing sets have changed every night and truly given a unique experience to both die-hard and casual fans alike. “This year in The Black Crowes has reaffirmed my belief in the power of music and the power of love,” says frontman Chris Robinson. “I can’t wait to see what the future holds. Long live rock ‘n’ roll!” Lead guitarist Rich Robinson commented, “The tour this year has been incredibly positive. Really great vibes all around.” Drummer Steve Gorman added, “The tour this year has been a great run, and we’re looking forward to the fall dates in a lot of our favorite towns. The turnout and response from the fans has been overwhelming.” 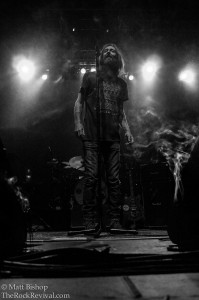 A few nights ago, The Black Crowes graced the stage of the Sands Event Center in Bethlehem, PA and were warmly welcomed by a packed house. After opening with the Rolling Stones cover, “Let It Bleed”, the band proceeded to play set that spanned seven albums, with a few more cover songs thrown in. Fans were treated to tracks like “Good Morning Captain”, “Cold Boy Smile”, “Thorn In My Pride”, “Remedy”, “Hard To Handle”, and a special all-acoustic version of “She Talks To Angels”. They ended the evening with an encore cover of Fleetwood Mac’s “Oh Well”. The band just sounded damn good. They weren’t tired or bored; they were captivating. They rocked you hard and soothed your soul all at the same time. I certainly hope, for music’s sake, that this tour is not the last we ever see of The Black Crowes.

The Black Crowes formed in 1989 in Atlanta, Georgia. Their debut album, Shake Your 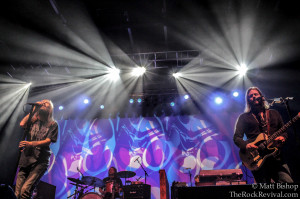 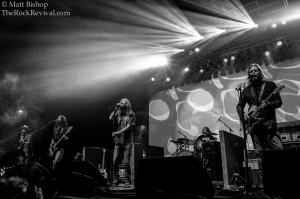 Throughout their 23-year career, they have toured with the likes of Robert Plant (Led Zeppelin), Heart, ZZ Top, Aerosmith, Tom Petty & The Heartbreakers, Dave Matthews Band, The Grateful Dead, and more. They have also been joined on-stage by Oasis and Jimmy Page (Led Zeppelin). The band played two shows with Jimmy Page in New York and Los Angeles. The Los Angeles concert was recorded and released as a double live album, entitled Jimmy Page & The Black Crowes – Live at The Greek. The Black Crowes are currently winding down their extensive 2013 world tour, which concludes on Saturday, December 14 at the Bill Graham Civic Center in San Francisco, CA. – by Matt Bishop 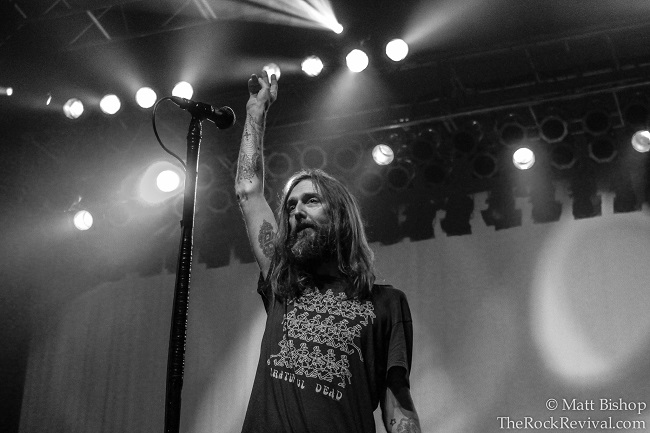