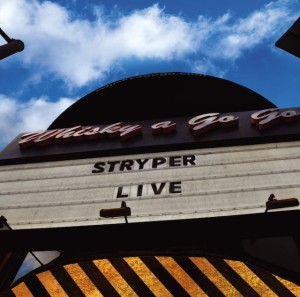 Christian glam-metal outfit Stryper are set to release a brand new live CD/DVD Live at The Whiskey on September 23. The 16-track collection was recorded live at the band’s sold out show at the legendary Whiskey a Go Go on the Sunset Strip in Hollywood last November. The album was produced by frontman Michael Sweet. “We’ve always wanted to record a live album that captures the rawness of the band and this is it,” says Sweet. “We couldn’t be more thrilled then to have captured this at the infamous Whisky, where it all began for us. After 30 years, we’re still proud to do what we do and hopefully it shows. This is an intimate performance, the way it should be.” The release also includes music videos for “No More Hell To Pay” and “Sympathy”, two singles from the band’s latest studio album, 2013’s No More Hell To Pay. The upcoming CD/DVD is available for pre-order here – STRYPER LIVE AT THE WHISKEY.

Stryper are one of the greatest Christian artists of all time. Their legacy spans over three decades, and the original lineup is back together and ready to rock. Their last studio effort, 2013’s No More Hell To Pay, hit #2 on Billboard Christian Albums and #3 on Billboard Hard Rock Albums. Throughout their career, the Grammy-nominated and Dove-winning band has sold over 10 million records worldwide. – by Matt Bishop 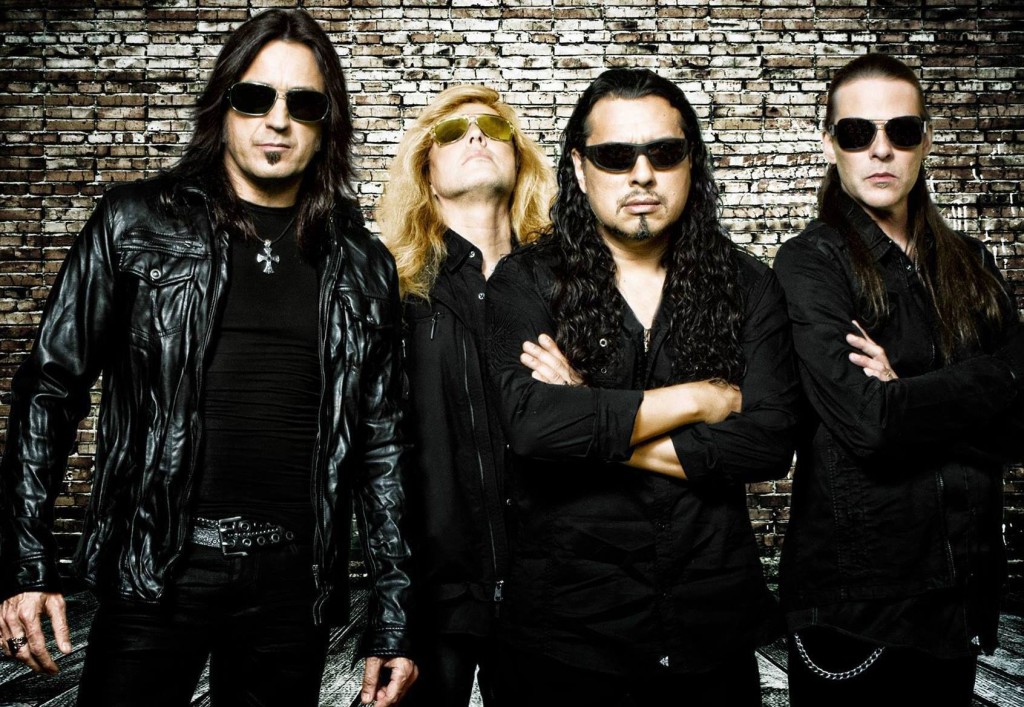