Slash has announced a string of 2015 U.S. tour dates in conjunction with his already scheduled festival appearances. Tickets go on sale today via SlashOnline.com. This leg is part of Slash’s massive world tour in support of his latest studio album World On Fire which debuted at #10 on the Billboard Top 200 back in September. The disc once again features Myles Kennedy & The Conspirators who will also tour with Slash this 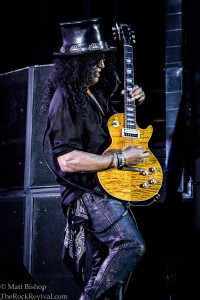 year as usual. Over the summer, Slash toured with Aerosmith on the Let Rock Rule Tour. 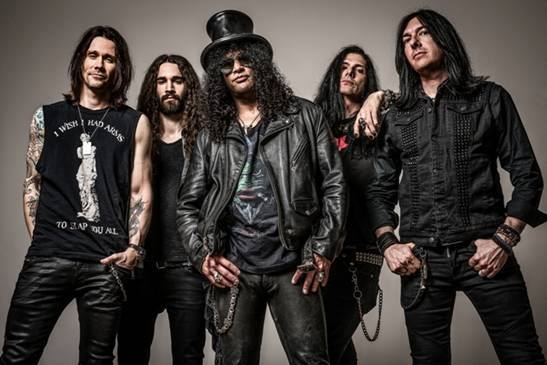