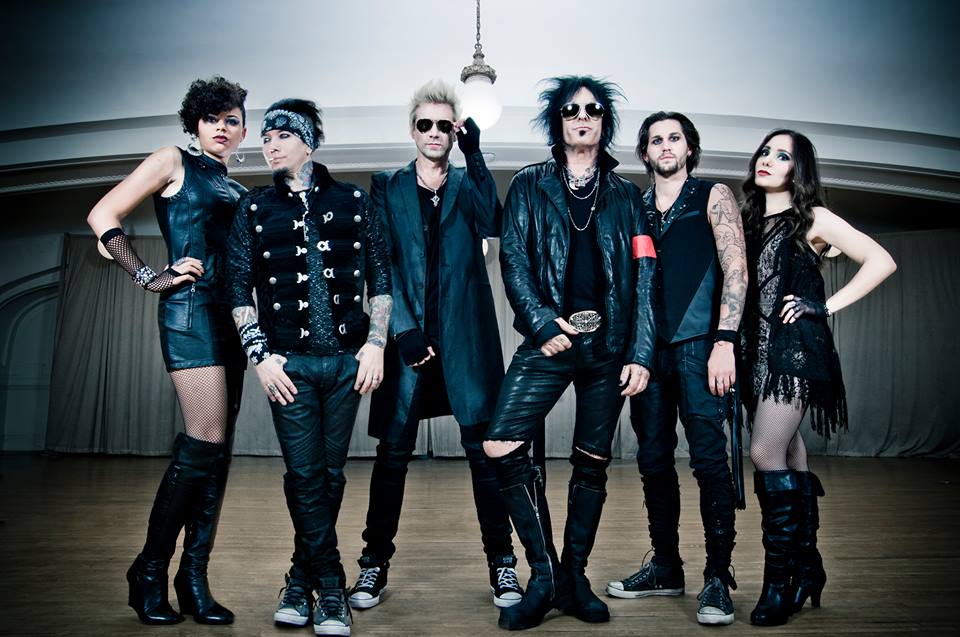 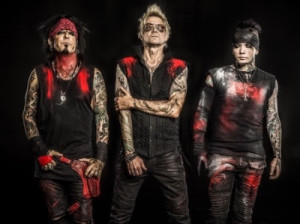 Sixx:A.M. have announced their first tour dates of 2016. The tour is only the second headlining tour of the band’s career. The trek kicks off on April 30 with an appearance at Welcome to Rockville in Jacksonville, FL. After a string of U.S. headlining shows, the band will head over to Europe for the summer festival circuit, coming home for the Sturgis Alberta Motorcycle Rally and Festival in Alberta, CA on July 30. Tickets will be available for purchase via SIXXAMMUSIC.com/Tour on the following dates: 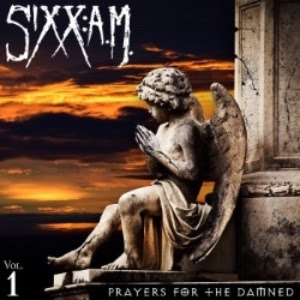 For The Damned. The disc is due out on April 29 via Eleven Seven Music. The album will be a two-part effort, with Vol. 2 set for release later this year. “SIXX:A.M. is in the most creative place of our careers,” says bassist Nikki Sixx. “For James, Dj and myself, we think it’s the perfect time to release so much quality music to our fans who’ve been supporting us over the last three albums.” Michael agrees, “The double-albums will leave no stone unturned in our quest to create important music and push the boundaries of rock.” Ashba adds, “We are on a mission to give our fans even more than they could have hoped for, both musically and visually.”