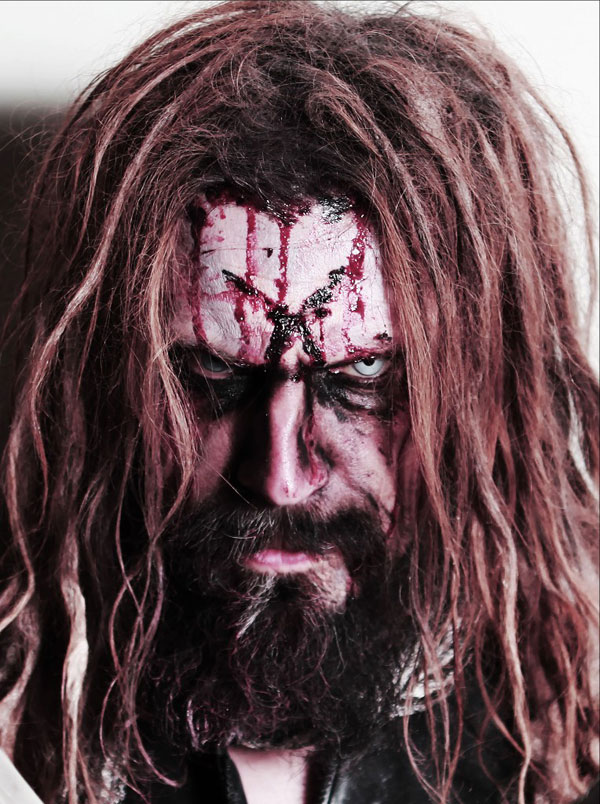 (TRR) We are hot off the heels of this year’s San Diego Comic Con where Nuclear Blast had an incredible presence with a special signing with Eric Peterson of Testament and Dragonlord with his new black metal influenced comic “The Burner”.

“The Burner” is the first ever black metal superhero! Brought to earth for centuries, avenging the souls abused by power, he now comes face to face with something he wasn’t ready to fight – himself! “The Burner” is a creature from a “dragon planet” within our galaxy who has an otherworldly and inexplicable mental connection (through dreams and visions) to Eric Peterson’s own character in the comic. In the comic, Eric thinks he’s just writing Dragonlord songs and lyrics on his own, but little does he know, The Burner is behind it all! “The Burner” is the first part in a series.

Comments ROB ZOMBIE:
“I am very excited to work with the fine folks at Nuclear Blast. The combination of the label’s grassroots urge to get the hustle done mixed with the detonation of our most combustable melodic masterpiece yet should prove to be a winning hybrid of hellacious hullabaloo.”

Adds a representative from Nuclear Blast:
“As fans ourselves at Nuclear Blast we have long admired the artistry of ROB ZOMBIE throughout his extensive and successful career in both music and film. It is a very exciting opportunity to unite ROB’s visionary talent with Nuclear Blast ingenuity. Nuclear Blast has a long history of thinking outside of the box and creating personal and collectible experiences for the fans. We look forward to delivering unforgettable experiences to fans around the world for years to come with the legendary ROB ZOMBIE.”