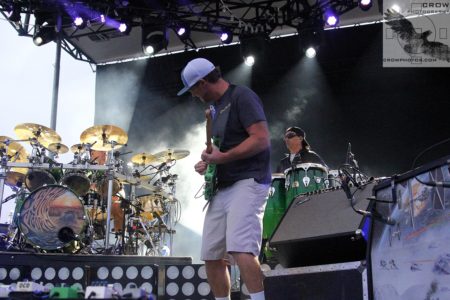 The fourth annual 91X Presents BeerX (Beer • Music • Grub) filled the San Diego Waterpark located at the historic San Diego County building on Saturday, June 23rd, with another sold-out event where 10,000 music and craft beer fans shared a fun-filled day. The BeerX experience included samplings of craft beer, great food, and live music — key ingredients for a great time. Although the event was sold-out, the venue is spacious enough to accomodate the crowd in a parklike setting at one of San Diego’s awesome downtown waterfronts, which not only provided a great picturesque setting, but made for a fun-in-the sun vibe that turned into a lit up evening and night, literally, with colorful lighting amidst the spectacular mainstage show. 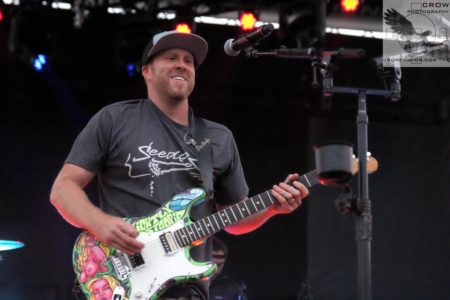 For event goers over 21, the craft beer tastings included over 150 craft beers from breweries large and small in addition to food and craft beer pairing demos by Sycuan Casino. The day started early, with VIP guests enjoying an extra hour of free beer samples starting at high noon. Some beer enthusiasts wore pretzel necklaces to offset the alcohol while others took it all in with stride. The tastings continued until 4:00pm, when the event’s musical vibes started taking over with awesome pairings of crafts, cocktails, grub, and music alike. Throughout the day, evening, and into the night, local food trucks and pop-up restaurants were onsite selling a variety of delicious and unique food options. Craft beer and other libations were available for purchase at concession stands as well. 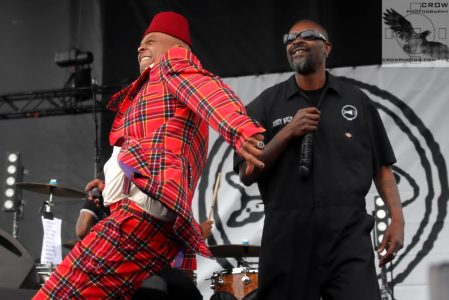 Craft beer has morphed into quite an eclectic scene offering something for everyone — even for those who don’t traditionally enjoy beer were sure to find something tasty to satisfy their palate. The styles available to sample included an extensive craft beer selection, fruity ciders, and specialty craft cocktails. Coffee drinkers were spoiled with several caffeinated crafts that were considered magical by some given the combo of the coffee stimulant and beer depressant effects. 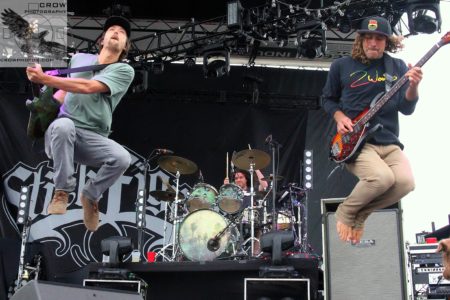 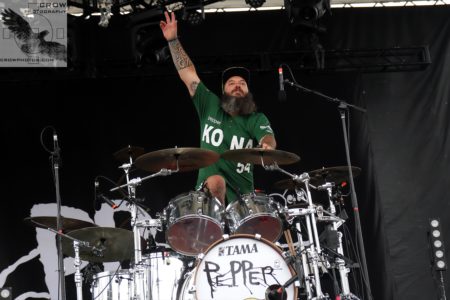 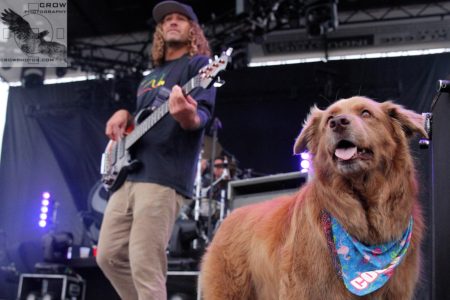 Quality ingredients and sustainability was a theme amongst some of the vendors. Pure Project, for example is a “1% For The Planet Member Organization”, where 1% of all sales is donated to environmental non-profit organizations. They were born in the tropics, but are brewed in San Diego and “believe that quality ingredients and details matter and you can taste the difference.” Independent, Docent Brewing, from San Juan Capistrano in the OC promoted the importance of “community”, while some other cocktail samplings were provided by White Claw Hard Seltzer and Cutwater Spirits, and wine offerings from Wine Boss based in Paso Robles, which complemented the diversity of this event as well. 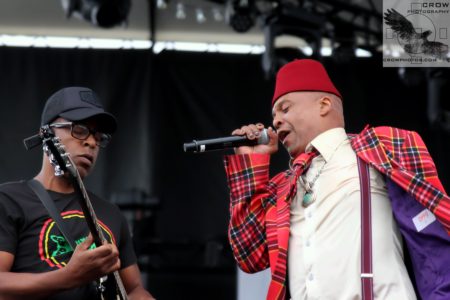 We caught up with one local vendor, Ryan Brooks, founder and brewmaster from SouthNorte Beer Co. “Hecho en San Diego” and this brew was literally “born at the crossroads… where the free-spirited nature and rustic flair of Mexico meet the diverse culture and laid-back vibe of San Diego. When these two collide, anything goes and that’s the same way we approach every beer we make.” As a local southern Californian, traveler, drummer with a cross-border connection, Ryan discovered a love for Baja Mexico where he met his wife while judging homebrew competitions… a true love story “where anything meets everything.” SouthNorte is brewed locally in San Diego and their mission is “to transport you to the crossroads of cultures.” Their lagers and IPAs definitely carry you on with that mexican flare of agave, hibiscus, mango and spices. 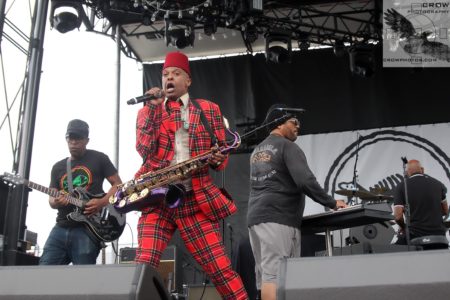 The 2018 BeerX music lineup featured ​Slightly Stoopid, Stick Figure, Pepper, Fishbone (original lineup), Ethan Tucker Band​, Marujah, and Band Of Gringos. As the samplings ended, the event goers navigated across the park to the main stage for Slightly Stoopid’s “School’s Out For Summer Tour”. This was such a special event for Slightly Stoopid, being locals as well. They played a full set, which included an array of tracks from their entire collection and special performances joined by special guest Chali 2Na (Jurassic 5) for their current single “Higher Now.” The band also welcomed reggae legend Don Carlos, as well as members of Pepper and Stick Figure to the stage later in the set. They gave the crowd a most memorable show by performing over 2 hours, ending the event as true hometown heroes. 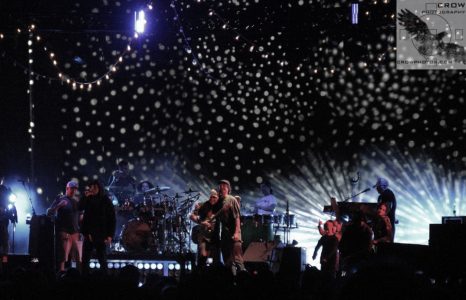 A portion of the proceeds from 91X Presents BeerX is being donated to Wounded Warrior Homes (www.WoundedWarriorHomes.org).

See below for a slideshow of 91X BeerX 2018 Artists in San Diego:

See below for a slideshow of 91X BeerX Beer Festival in San Diego: