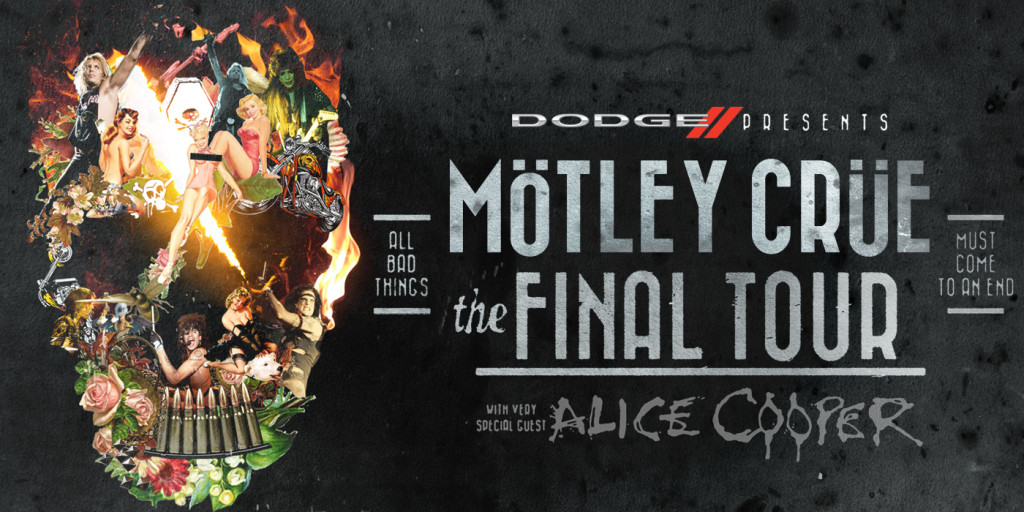 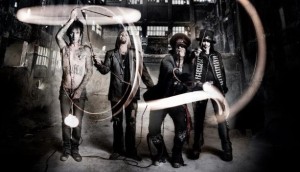 Well, you know what they say – all bad things must come to an end. With that, seminal rock ‘n’ roll bad boys Mötley Crüe have confirmed their farewell tour. The announcement came today at the band’s press conference in Los Angeles, CA. Appropriately titled The Final Tour, it will be the band’s last headlining run of their career. “We just want to go out on top, and leave a legacy behind,” said frontman Vince Neil. “We won’t be doing any more concerts after this. This is The Final Tour.” Bassist Nikki Sixx added, “This is a huge celebration for us. It’s going to be a really fantastic tour.” Helping to make it especially fantastic is the band’s good friend and mentor, Alice Cooper, who will be joining them on the road for this monumental occasion. 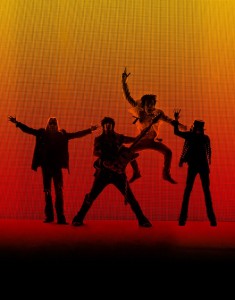 They’re packing up the big guns and embarking on a massive trek that starts on July 2 at the Van Andel Arena in Grand Rapids, MI and wraps up on November 22 at the Spokane Arena in Spokane, WA. “When it comes to putting together a new show we always push the envelope and that’s part of Motley Crue’s legacy,” Sixx stated. “As far as letting on to what we’re doing, that would be like finding out what you’re getting for Christmas before you open the presents. We think in an age of too much information, we’d like to keep some surprises close to our chest until we launch the Final Tour.” In wanting to make these shows affordable for all, tickets for the tour will start at just $15.00. In order to ensure that this is indeed their final tour, Mötley Crüe signed a Cessation of Touring Agreement – a binding legal document that will never allow them to tour again as a band – today at their press conference. The Hollywood badasses are reportedly working on their tenth and final studio album, due out sometime this year. The band did confirm, however, that they are putting together a country tribute album of their legacy. Some of today’s hottest country artists will be paying homage to The Crüe, including Florida Georgia Line, LeAnne Rimes, Brandley Gilbert, Cassadee Pope, and more to be announced soon. 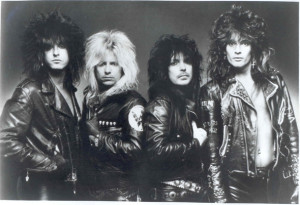 For 33 years, Mötley Crüe have embodied all that is excess in rock ‘n’ roll. They exploded onto the Sunset Strip in the early ’80’s with their raw-as-hell debut album, Too Fast For Love, in 1981. The band achieved their greatest commercial success in the late ’80’s with 1987’s Girls, Girls, Girls, which hit #2 on the Billboard Top 200. The follow-up, 1989’s Dr. Feelgood, debuted at #1 on the Billboard Top 200 and spawned five huge huge hit singles. Both albums are now certified over 7x platinum. Throughout their legendary career, The Crüe have garnered three Grammy Award nominations and four American Music Award nominations. They won the American Music Award for Favorite Hard Rock/Metal Album in 1990 for Dr. Feelgood. In 2006, the band received their Star on the Hollywood Walk of Fame. Mötley Crüe are one of the best-selling artists of all time, with over 80 million records sold worldwide. The band’s last album, 2008’s Saints of Los Angeles, debuted at #4 on the Billboard Top 200 and sold approximately 100,000 copies in it’s first week of sales. – by Matt Bishop (Mötley Crüe Photo Gallery by Matt Christine Photography)