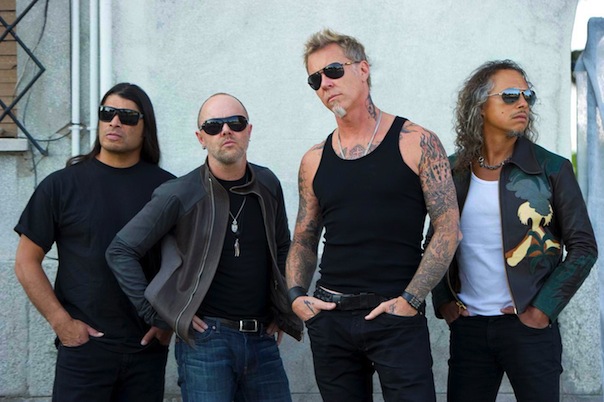 After rocking a stellar Super Bowl 50 pre-party performance at AT&T Stadium in San Francisco, Metallica have announced one more U.S. show for 2016. The band will headline the first-ever rock concert at the new U.S. Bank Stadium in Minneapolis, MN along with very special guests Avenged Sevenfold and Volbeat on Saturday, August 20. Metallica will be offering a presale to the Met Club beginning March 22nd at 8AM CST (running through March 24th at 10PM).  Both Avenged Sevenfold and Volbeat will offer presales to their fans beginning March 22nd at 12 Noon running through March 24th at 10PM.  For more information on ticket presales visit www.metallica.com/tour, avengedsevenfold.com/tour, and volbeat.dk/3/dates.

“We had such an amazing time playing in our hometown stadium the night before the Super Bowl that when asked we couldn’t say ‘no’ to another chance to be part of a very special weekend,” said Metallica’s Lars Ulrich. A7X frontman M. Shadows commented, “We can’t wait to see our friends in Minneapolis!  Opening the new U.S. Bank Stadium would be an honor all on its own but having the opportunity to play with the mighty Metallica makes this a must see event. We’ve been cooped up in the studio for over a year and can’t think of a better way to bust out than with all of you in Minneapolis.” 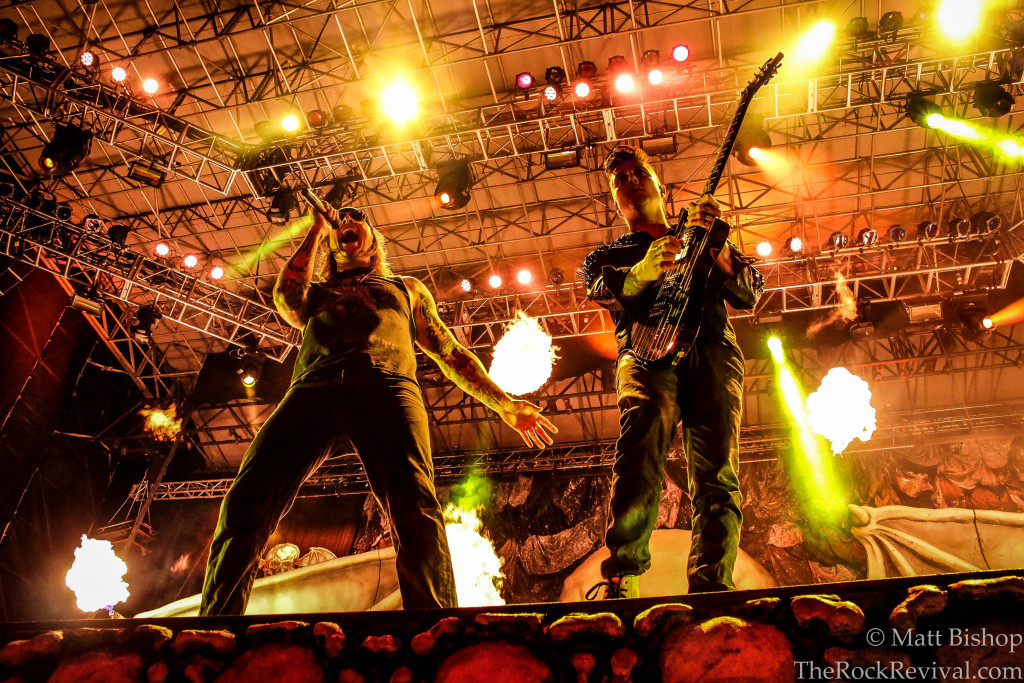 “Volbeat are very thankful and beyond thrilled that our friends in Metallica have asked us to join them for the first rock concert at the US Bank Arena alongside Avenged Sevenfold,” said Volbeat’s Michael Poulsen. “We can’t wait to see you all there.” 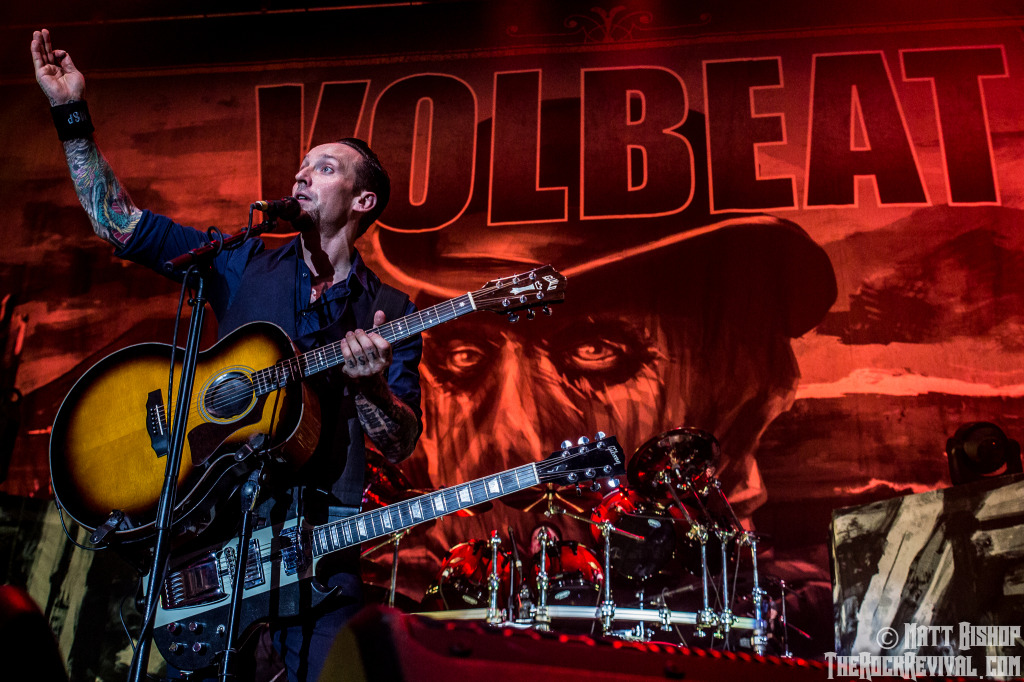 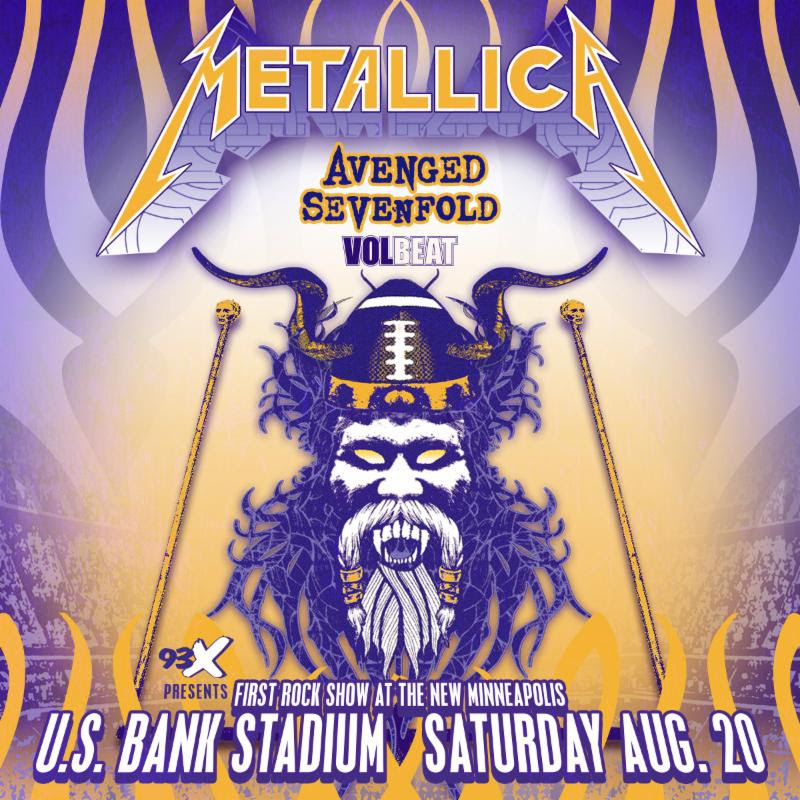 SLAYER PREMIERE NEW MUSIC VIDEO FOR "YOU AGAINST YOU"