Ten years after the release of their 10th studio album The System Has Failed, thrash metal legends Megadeth have unveiled a previously unreleased music video for the song “Back In The Day”. The music video, produced in 2005, has never seen the light of day until now. The album was released on September 14, 2004, debuting at #18 on the Billboard Top 200. 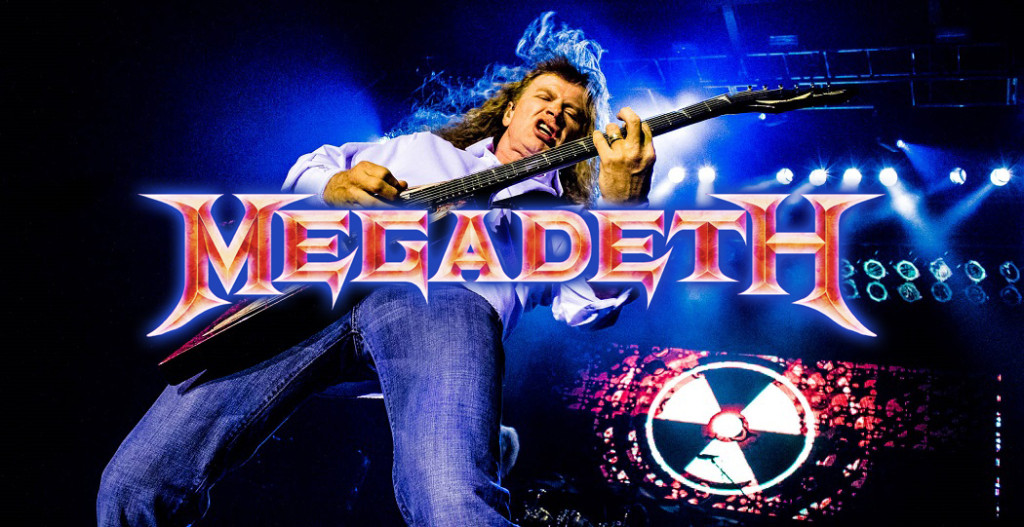 JACK WHITE PREMIERES NEW MUSIC VIDEO FOR "WOULD YOU FIGHT FOR MY LOVE?"