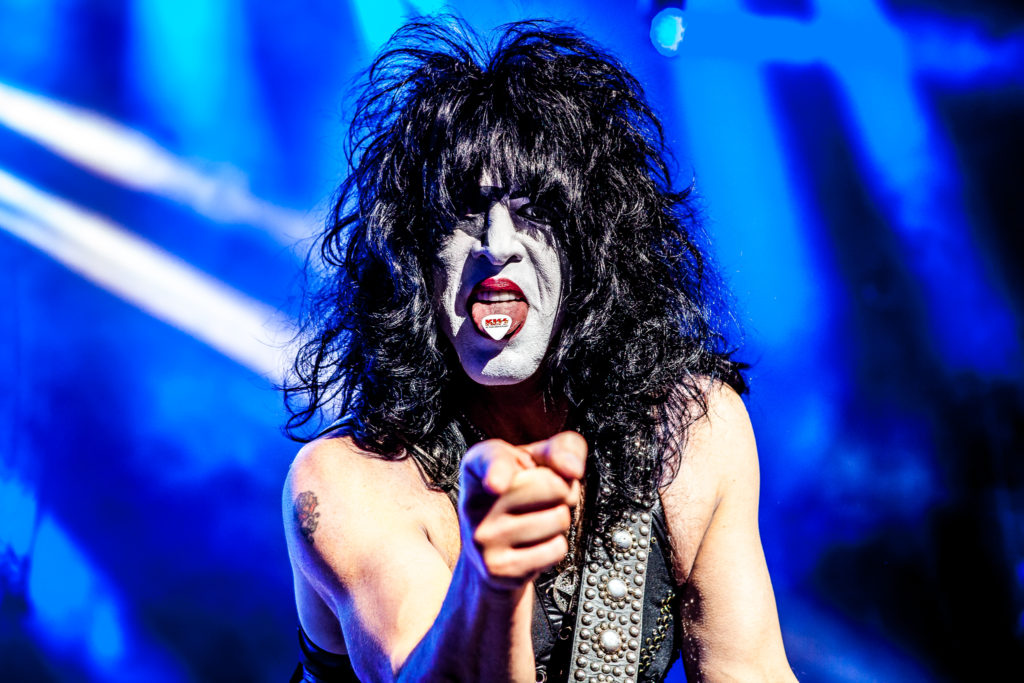 (TRR) – Legendary rockers KISS have announced their End of The Road Farewell Tour. The global trek kicks off on Jaunary 31, 2019 at Rogers Arena in Vancover, BC and wraps up on September 16 at Oracle Arena in Oakland, CA. The tour will see the seminal band play arenas and stadiums in North America and Europe, with the possibility of more dates to be announced in other countries. It will be the last time fans can experience KISS’s explosive live performances that have been a staple of their career that spands over four decades. 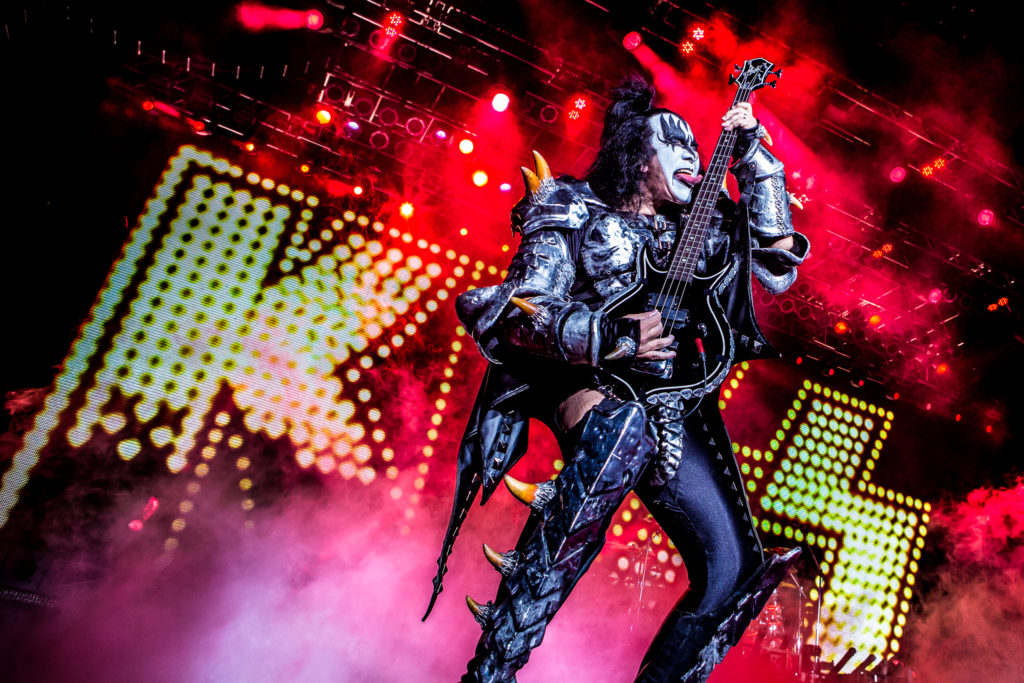 “All that we have built and all that we have conquered over the past four decades could never have happened without the millions of people worldwide who’ve filled clubs, arenas and stadiums over those years,” KISS said in a statement. “This will be the ultimate celebration for those who’ve seen us and a last chance for those who haven’t. KISS Army, we’re saying goodbye on our final tour with our biggest show yet and we’ll go out the same way we came in – unapologetic and unstoppable.” 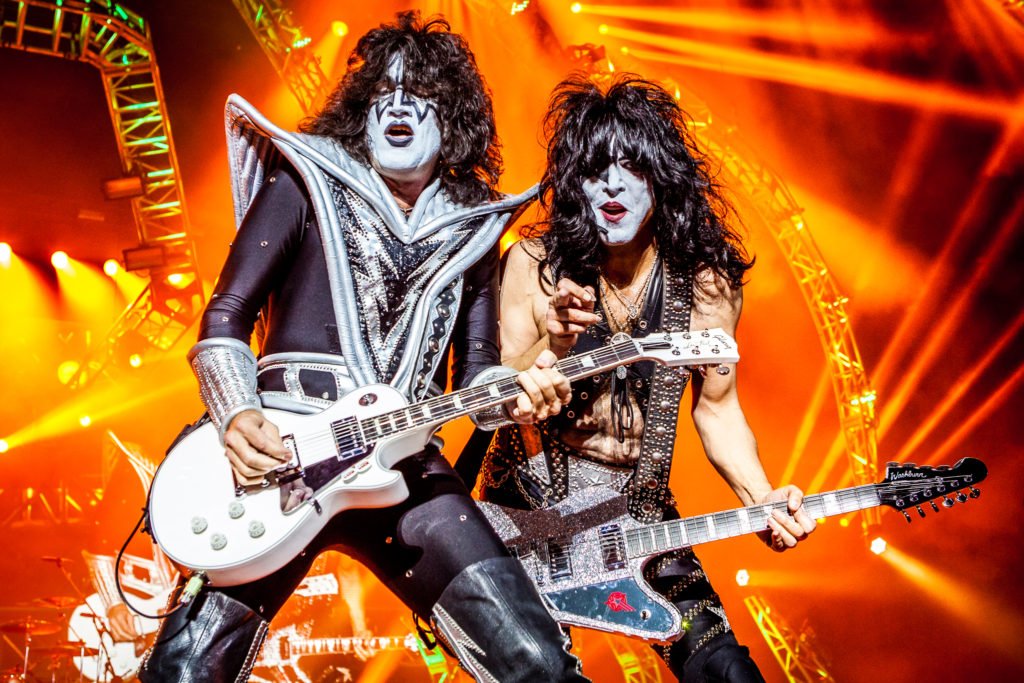 KISS are one of the most successful acts in music history, having sold over 100 million albums worldwide. The band broke into the mainstream in 1974 with their self-titled debut album. In 1977, the band won the People’s Choice Award for Best New Song for “Beth”. KISS were nominated for a Grammy Award in 1999 for Best Hard Rock Performance. From 1996-2000, the band garnered 16 Metal Edge Reader’s Choice Awards. KISS were inducted into the Rock and Roll Hall of Fame on April 10, 2015 at the Barclays Center in New York. The band was featured on the cover of Rolling Stone in April 2014 for the first time in their career in light of their induction into the Hall of Fame. 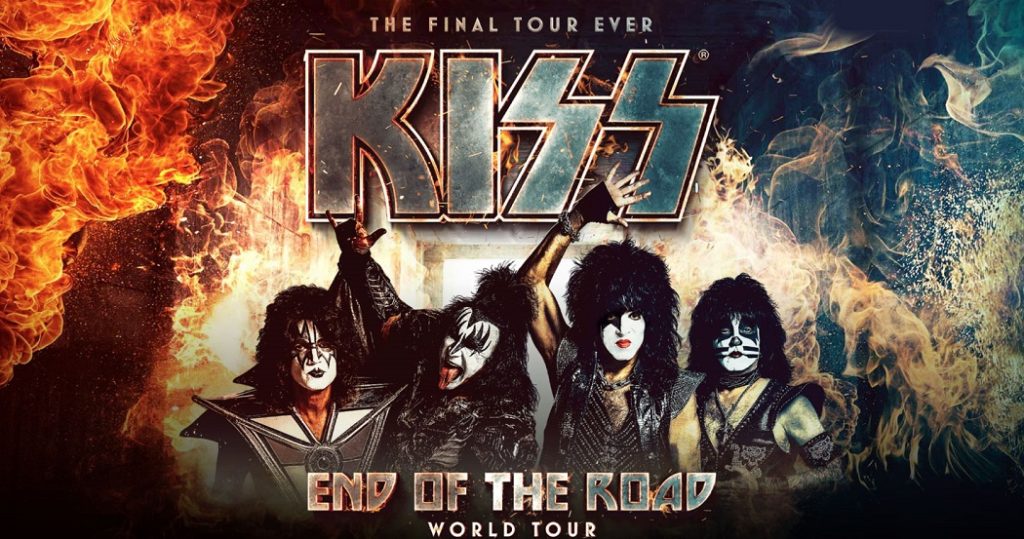 Welcome to the Revival of rock 'n' roll music. The way you used to hear rock, see rock, and feel rock is going to be shattered into a million pieces, reassembled, and revived. Dive into the realm of rock with interviews, concert coverage, and breaking news that make the music seem real again - in your ears, in your mind, and right in front of your very eyes. You'll feel the cool steel of the guitar strings and the smooth wood grain of the drum sticks right in your hands, all with the echoes of reverb in your head. This is the way rock was supposed to be experienced. Welcome to the Revival of rock 'n' roll music.
View all posts by Matt Bishop →
Tagged  Gene Simmons, KISS, paul stanley.
Bookmark the permalink.