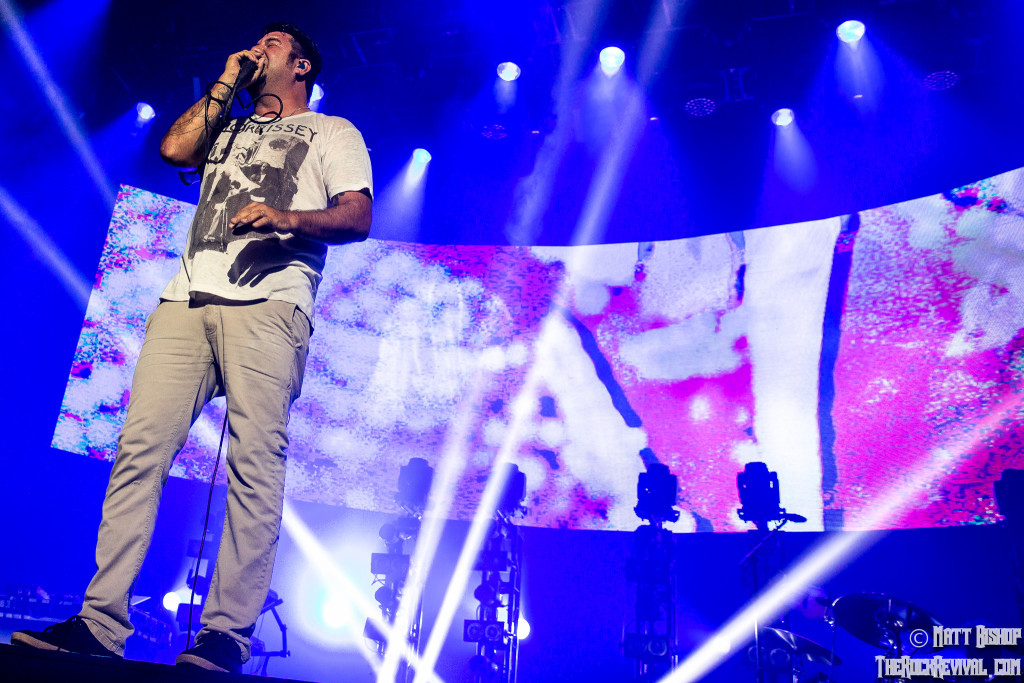 Deftones have announced a month-long run U.S. headlining shows. The spring tour kicks off on May 8 with their appearance at Carolina Rebellion in Charlotte, NC and wraps up on May 26 at the Criterion Theater in Oklahoma City, OK. Tickets go on sale this Friday, March 4 via Deftones.com. Support for the tour will come from special guests Code Orange. Deftones recently announced their upcoming eighth studio LP Gore which is set for release on April 8 via Reprise Records. The album is the much anticipated follow-up to their acclaimed effort Koi No Yokan. The disc debuted at #11 on the Billboard Top 20o and was one of the best albums of the year. 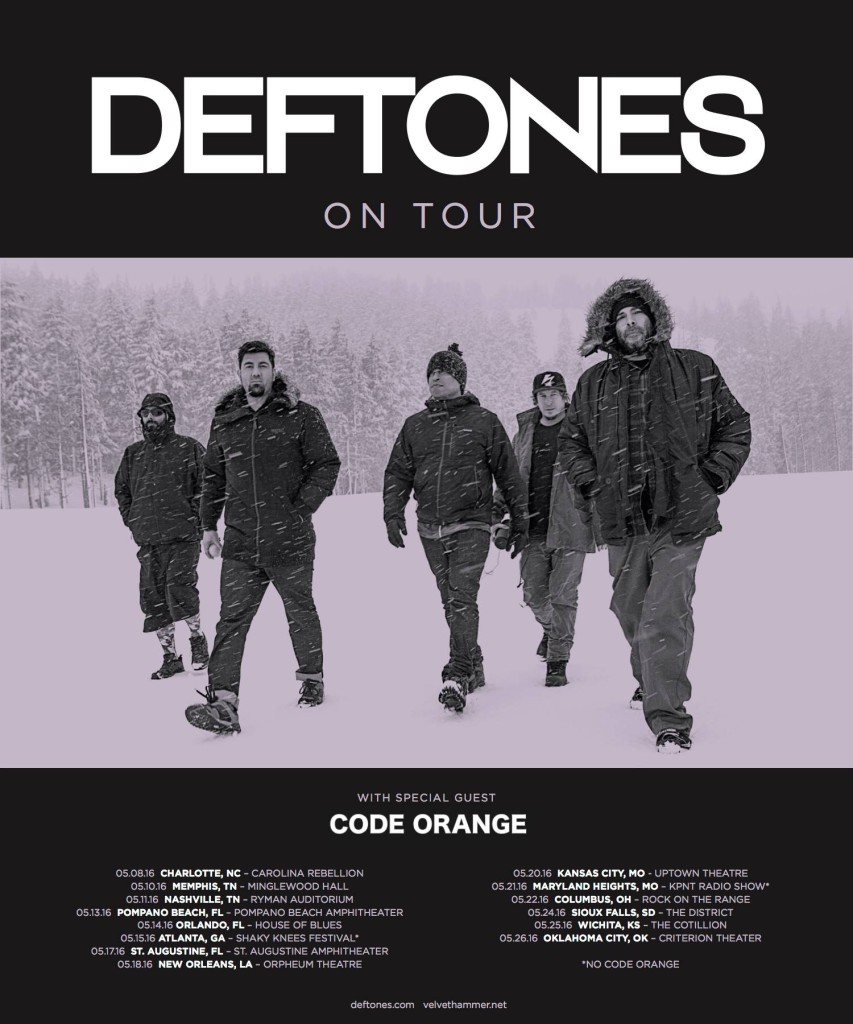 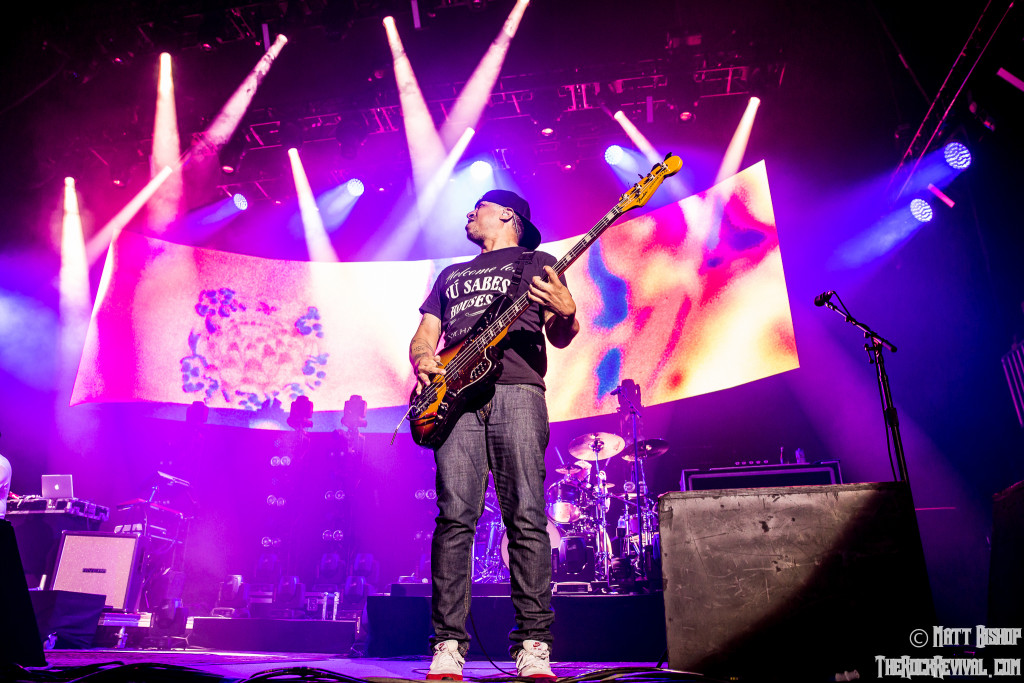