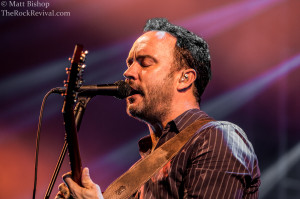 This summer, Dave Matthews Band seem to be feeling extra generous. The band is currently trekking across the country on their summer tour, and they’re doubling up on everything to make this tour twice as nice for their dedicated fans. The band’s shows this summer are comprised of two sets – acoustic and electric. Last night, the band kicked off a back-to-back stand in Camden, NJ at the Susquehanna Bank Center. Despite being in an amphitheater with a capacity of 25,000, the band’s acoustic set had a warm, intimate feeling. One could almost get lost in a song and think they were relaxing at a corner bar, a lone patron sitting merely a few feet from the band. Dave and Co. kicked things off with “Two Step”, and also dropped super-hit “Ants Marching” and “Two Step”. While the classics are always great, Dave never forgets to bring his time machine with him. Fans were treated to two tracks off the band’s very first album, 1993’s Remember Two Things.

After a brief recess, the kings returned to hold court once again. With the sun down and 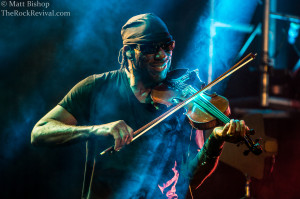 the amps up, the electric set commenced. The set was illuminated with soft, warm lights; a beautiful mix of blue, green, and hints of red and yellow. The energy in the venue was almost tangible. The band dropped hits like “Too Much”, “Proudest Monkey”, “Satellite”, “Dancing Nancies”, “Warehouse”, and “Tripping Billies”. As always, some rare gems were dusted off as well including “Raven”, “Pig”, and “The Song Jane Likes”. Dave kicked off the encore by himself with his solo song “Some Devil”, performed on an electric guitar believe it or not. The show concluded with their renowned version of “All Along The Watchtower”. On a random side note, Dave broke three strings during the show, and it’s always great to see his reaction and how he just keeps on playing, barely missing a note. 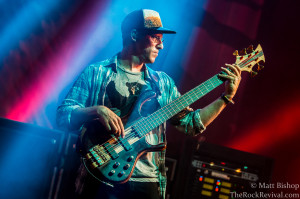 There are few artists on this earth that deliver a live show like Dave Matthews Band. Some say they have a massive cult following. I liken it more to a family. The band’s presence exudes an ambiance of soulfulness that brings fans together. Uniqueness is another quality the band possesses. On a DMB tour, you’ll never see the same show twice. In fact, you probably have a better shot at winning the lottery than guessing a Dave Matthews Band set list on a given night. There songs evoke memories and emotion. There’s a Dave song (or two or three…) for every fan that takes them back to a memory, whether heartwarming or heartbreaking. Musically, they’re one of very few artists that actually sound better live than they do on tape. There’s really nothing like a Dave show. You just have to go.

Dave Matthews Band formed in 1991 and the band released it’s debut album, Under The 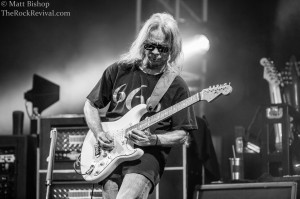 Table and Dreaming, in 1994. The album produced five hit singles, and still stands as some of the band’s best work. The follow-up, 1996′s Crash, has been certified 7x platinum. It once again gave the band five hit singles, including the title track “Crash”, which is one of the biggest hits of their career. In 1998, Dave Matthews Band’s third album, Before These Crowded Streets, debuted at #1 on the Billboard Top 200 and sold over 421,000 copies in it’s first week of sales. In the new millennium, the band released their fourth album, Everyday, in 2001. Debuting at #1 on the Billboard Top 200, it spawned three smash-hit singles and sold an astonishing 755,000 copies in it’s first week of sales. 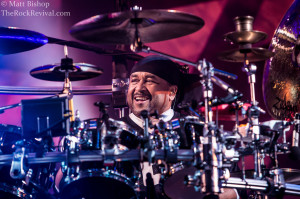 In 2011, Dave Matthews Band celebrated their 20th Anniversary with The Dave Matthews Band Caravan – a summer festival tour comprised of artists selected by the band. In 2012, the band co-headlined the Hangout Music Festival alongside Red Hot Chili Peppers and Jack White. That same year, they released their eighth studio effort, Away From The World. The disc debuted at #1 on the Billboard Top 200, giving the band their sixth consecutive number one album. Throughout their career, Dave Matthews Band has released 18 live albums. The band prides itself on it’s live performances and touring relentlessly, and their live recordings hold a special place in fans hearts. To date, the band has been nominated for three American Music Awards and fourteen Grammy Awards. In 1997, they won the Grammy for Best Rock Vocal Performance by Duo of Group for “So Much To Say”. The band is currently working on their upcoming tenth studio album with renowned producer Rob Cavallo. – by Matt Bishop 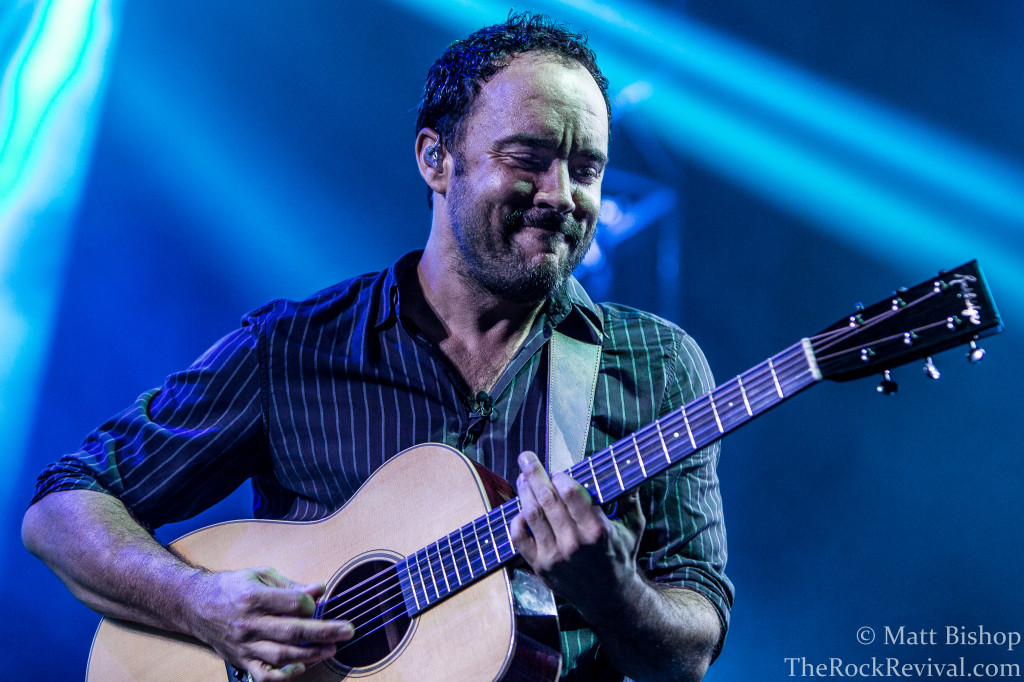