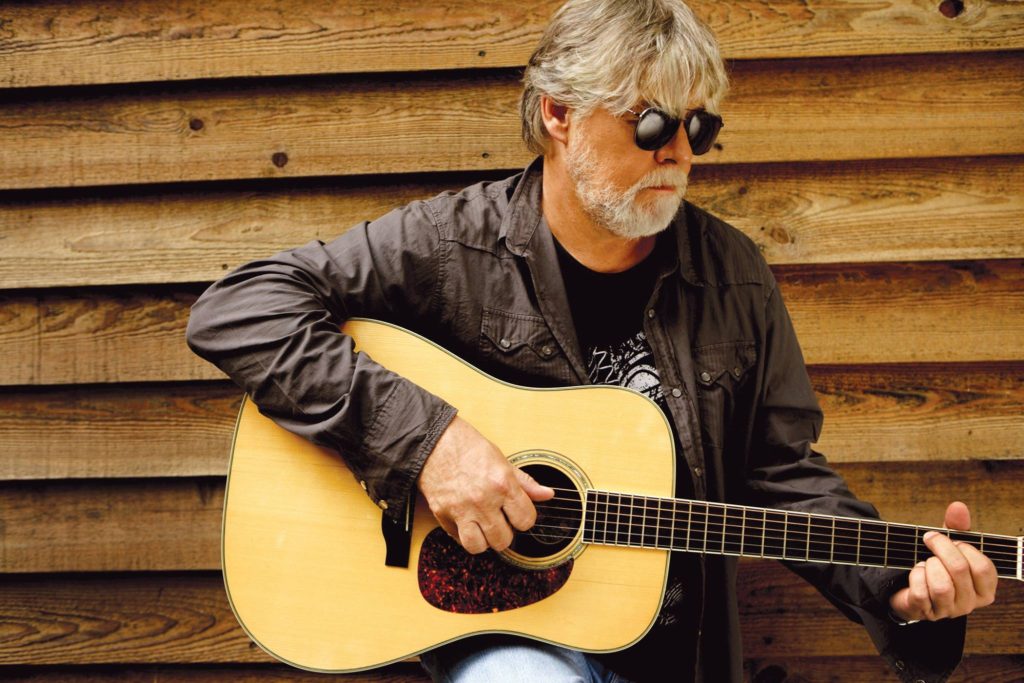 (TRR) – Bob Seger & The Silver Bullet Band have announced the last shows of the very successful Roll Me Away Tour. This fall, Seger and company will play Boston, Toronto, New York and Philadelphia as part of their final tour. Tickets for the new dates go on sale Saturday, September 14 at 10 AM local time.

Bob Seger fan club members will have special access to purchase tickets in advance of the scheduled on-sale dates. To become a Bullet Club member, visit BobSeger.com/bulletclub. Tickets for the previously announced dates are on sale now. Tickets can be purchased at BobSeger.com.

This announcement comes as Seger & his Silver Bullet Band gear up for the final leg of the tour with stops in San Francisco, Chicago, Memphis, Pittsburgh, Spokane, Seattle, Salt Lake City, etc. By the end of his North American tour, Seger will have played in front of more than a million fans that came out to celebrate his last tour.

Welcome to the Revival of rock 'n' roll music. The way you used to hear rock, see rock, and feel rock is going to be shattered into a million pieces, reassembled, and revived. Dive into the realm of rock with interviews, concert coverage, and breaking news that make the music seem real again - in your ears, in your mind, and right in front of your very eyes. You'll feel the cool steel of the guitar strings and the smooth wood grain of the drum sticks right in your hands, all with the echoes of reverb in your head. This is the way rock was supposed to be experienced. Welcome to the Revival of rock 'n' roll music.
View all posts by Matt Bishop →
Tagged  bob seger, farewell tour, final tour, tour.
Bookmark the permalink.