Rock News
by Matt Bishop
September 5, 2019March 19, 2022
(TRR) – Las Vegas rockers Otherwise have announced their brand new studio album Defy. The LP is due out on November 8 via Mascot Records. It is their first release with the label. The band also premiered two tracks from the record – “Lifted” and “Bad Trip” – which can be streamed below.

The new album is available for pre-order now HERE. It is available in various formats including CD, Limited Edition Clear Vinyl, or Digital Download.

Since their formation circa 2003, Otherwise have been one of the most reliable acts in rock. Whether live in concert or on tape, the band always stand and deliver no matter what. They have played some of the biggest rock festivals in the world and toured in intimate club settings, slaying all shows with the same high-octane performances.

The band’s previous studio effort was 2017’s Sleeping Lions peaked at No. 30 on the Billboard Independent Albums chart. Their two previous albums – 2012’s True Love Never Dies and 2014’s Peace At All Costs – both charted on the Billboard 200. Otherwise have five Top 25 Active Rock singles to their name. 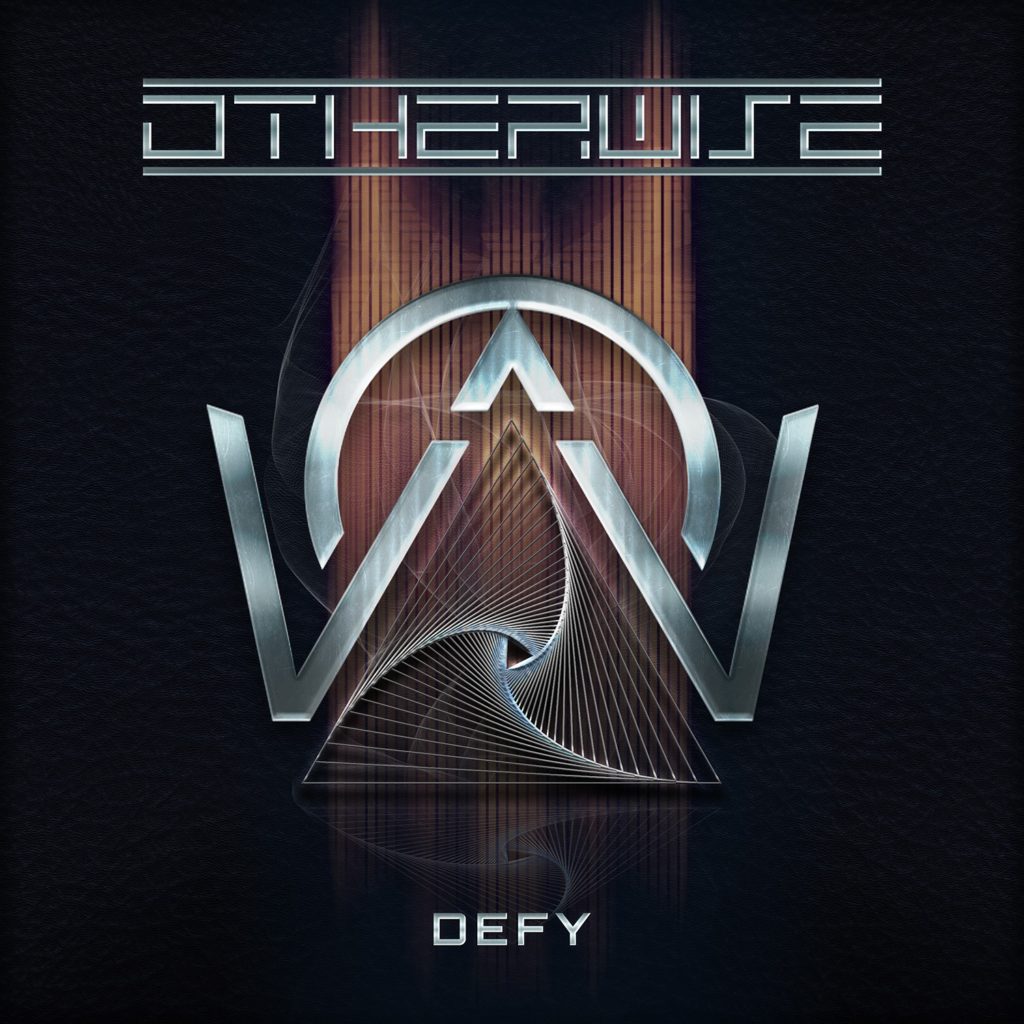