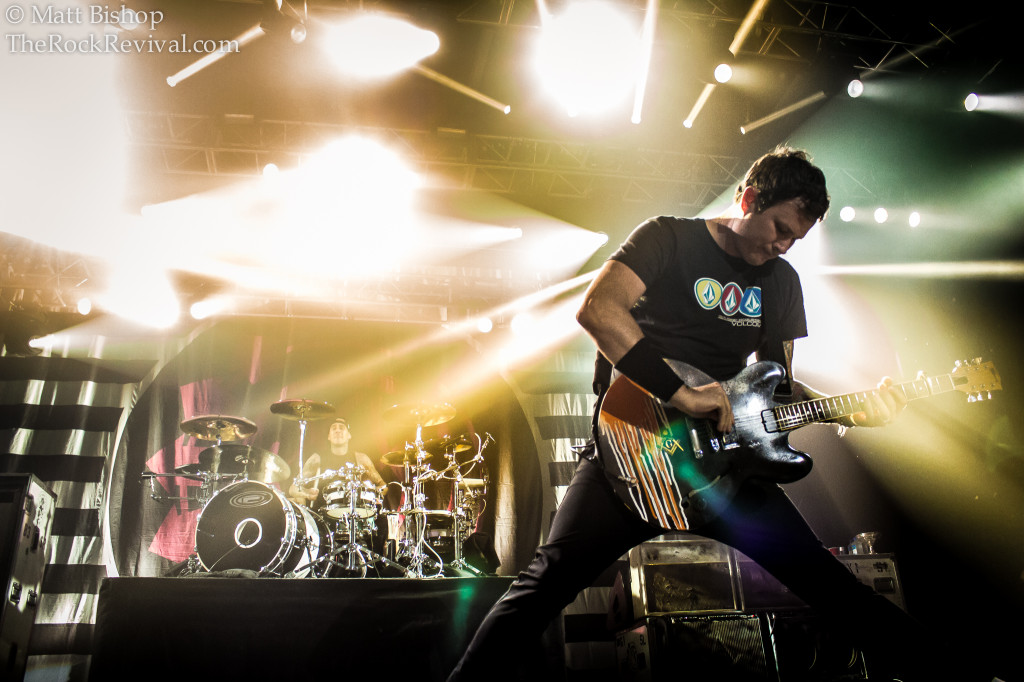 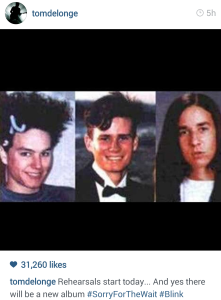 Finally. Today, Blink-182 guitarist Tom Delonge took to Instagram to announce the band’s plans for a new album. In the caption of a throwback photo collage of all three band members, Delonge stated, “Rehearsals start today…And yes, there will be a new album.” The announcement comes just days before bassist Mark Hoppus hosts the inaugural Alternative Press Music Awards at the Rock and Roll Hall of Fame and Museum in Cleveland, OH on July 21. The band’s new disc will be the long awaited follow-up to 2011’s Neighborhoods which debuted at #2 on the Billboard Top 200 and was the band’s first studio album in 8 years. Luckily, fans will only end up having to wait 3 or 4 years for this new record. Blink-182 are one of the post influential punk bands of all time. Their discography boasts four Top 10 Billboard Albums, with 2001’s Enema of The State debuting at #1 on the Billboard Top 200. To date, the band has sold over 35 million albums worldwide. – by Matt Bishop 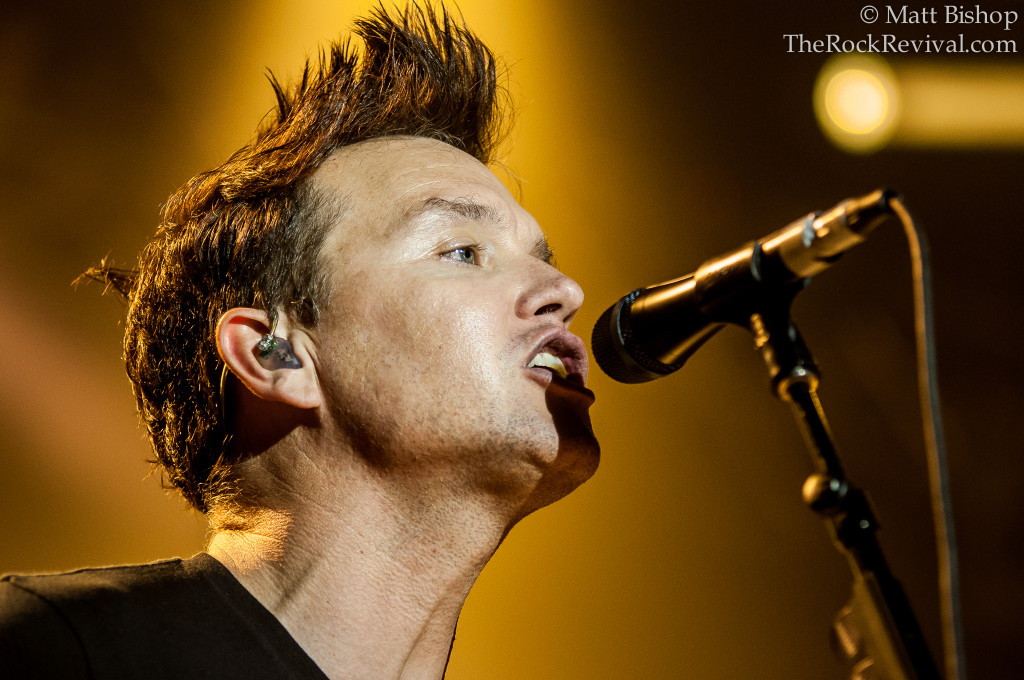 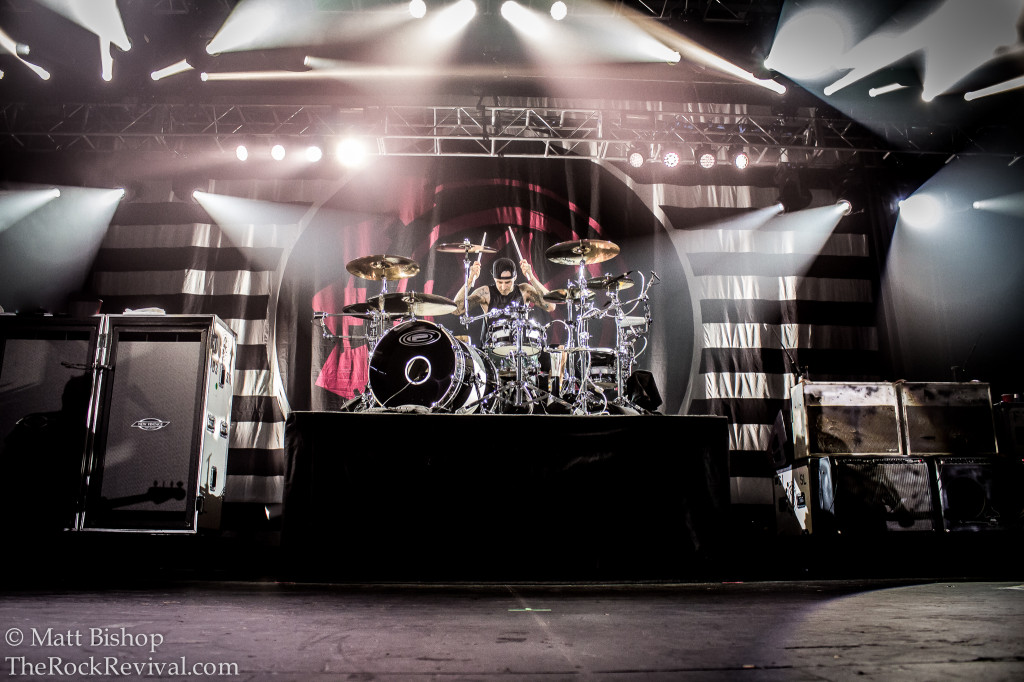 METALLICA STAR IN NEW ESPN "THIS IS SPORTSCENTER" COMMERCIAL