Rock News
by Matt Bishop
March 14, 2019March 19, 2022
(TRR) – The Black Keys will embark on an extensive North American arena tour this fall. The Let’s Rock Tour kicks off on Spetember 21 with a performance at Life Is Beautiful in Las Vegas, NV and wraps up on November 24 at Pepsi Live at Rogers Arena in Vancouver, BC. Modest Mouse will accompany the Keys as special guests. Also slated to appear at select stops are *repeat repeat, Jessy Wilson, and Shannon & the Clams.

Tickets go on sale to the general public beginning on March 22 at 10am local time HERE. The band have partnered with Ticketmaster’s Verified Fan in an effort to decrease the use of bots and scalpers during the onsale. From now until Sunday, March 17 at 10pm EST HERE, fans can register for the Verified Fan presale. Registered fans who receive a code will have access to purchase tickets before the general public on Thursday, March 19 at 10am local time through March 21 at 10pm local time.

The duo of Dan Auerbach and Patrick Carney released a new single “Lo/Hi” on March 7. The band have yet to confirm a new studio album. The Black Keys last effort was 2014’s Turn Blue. The album was co-produced by Danger Mouse and debuted at No. 1 on the Billboard Top 200. The album art was done by longtime art director Michael Carney. The band toured extensively in support of the album. Cage The Elephant, St. Vincent, and Jake Bugg accompanied the Keys on various stretches of the global trek. 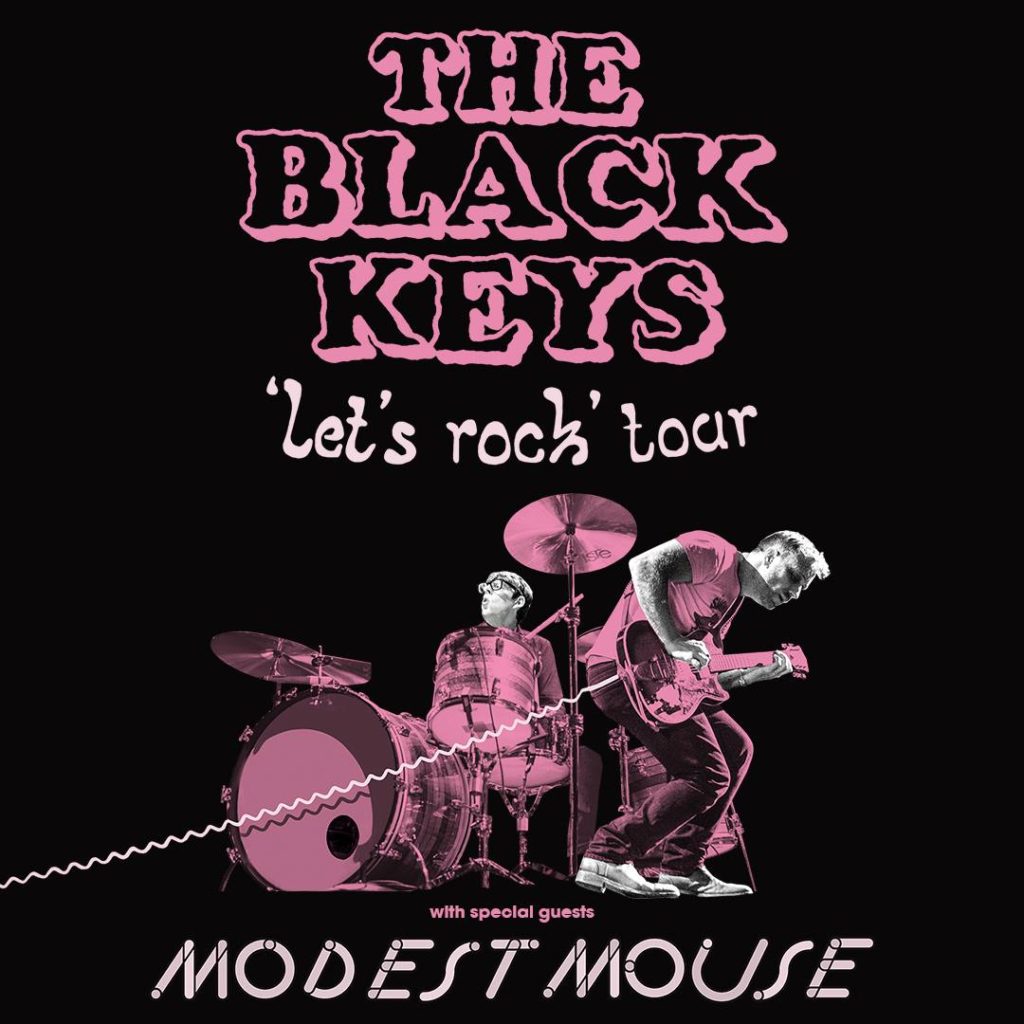