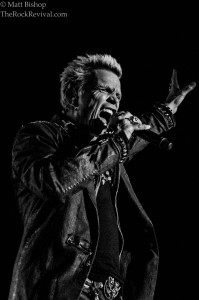 Rock music icon Billy Idol announced today his plans to release new material in the coming months. Idol confirmed that a brand new studio album is due out this fall. Last summer in an exclusive interview with The Rock Revival, guitarist and collaborator Steve Stevens said that he and Idol had been in the studio working on new material and that a new album was on the horizon. That summer, Idol was touring to celebrate the 30th anniversary of his landmark album, Rebel Yell. Billy Idol recently played a few select U.S. shows, and is currently on tour in Europe. His self-written autobiography, Dancing With Myself, is due out on October 7 via Touchstone, an imprint of Simon and Schuster, Inc. Billy Idol released his self-titled debut album in 1982. The following year, he exploded into the mainstream with his sophomore effort, Rebel Yell. The album hit #6 on the Billboard Top 200 and has since gone multi-platinum. Idol’s next two albums also debuted in the Top 25 on Billboard. To date, he has sold over  20 million albums worldwide and garnered three Grammy Award nominations. – by Matt Bishop 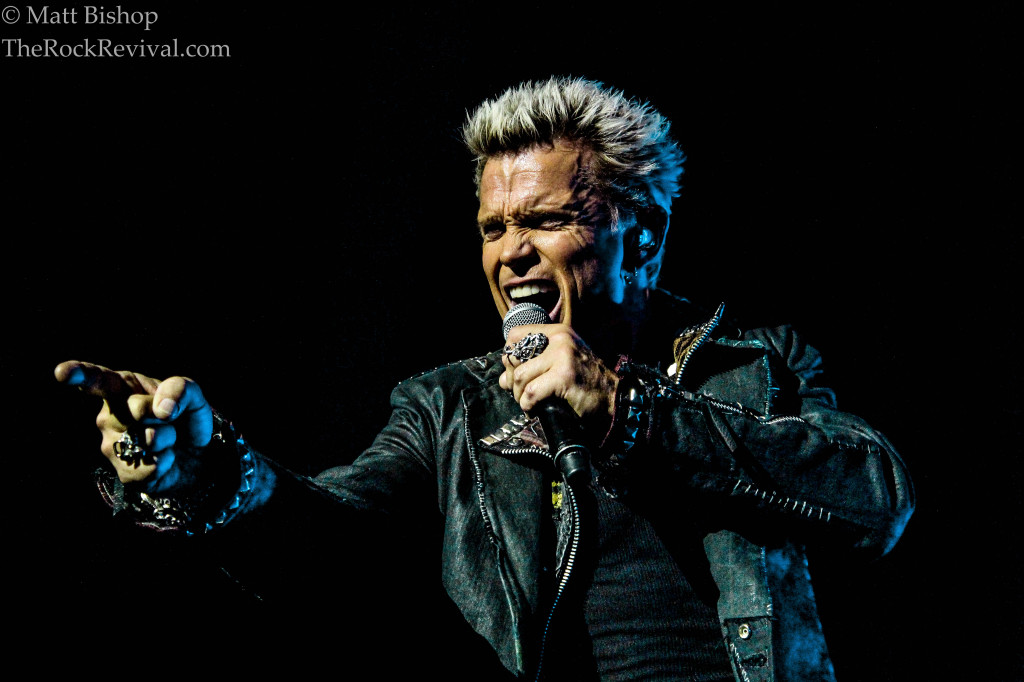 Welcome to the Revival of rock 'n' roll music. The way you used to hear rock, see rock, and feel rock is going to be shattered into a million pieces, reassembled, and revived. Dive into the realm of rock with interviews, concert coverage, and breaking news that make the music seem real again - in your ears, in your mind, and right in front of your very eyes. You'll feel the cool steel of the guitar strings and the smooth wood grain of the drum sticks right in your hands, all with the echoes of reverb in your head. This is the way rock was supposed to be experienced. Welcome to the Revival of rock 'n' roll music.
View all posts by Matt Bishop →
Tagged  80s, billy idol 2014, billy idol autobiography, billy idol dancing with myself, billy idol new album, billy idol new music, billy idol news, Billy Idol tour, classic rock, hard rock, music news, nilly idol news, punk rock, rock music, steve stevens, The Rock Revival, TheRockRevival.com.
Bookmark the permalink.