3 DOORS DOWN ANNOUNCE NEW STUDIO ALBUM ‘US AND THE NIGHT’ 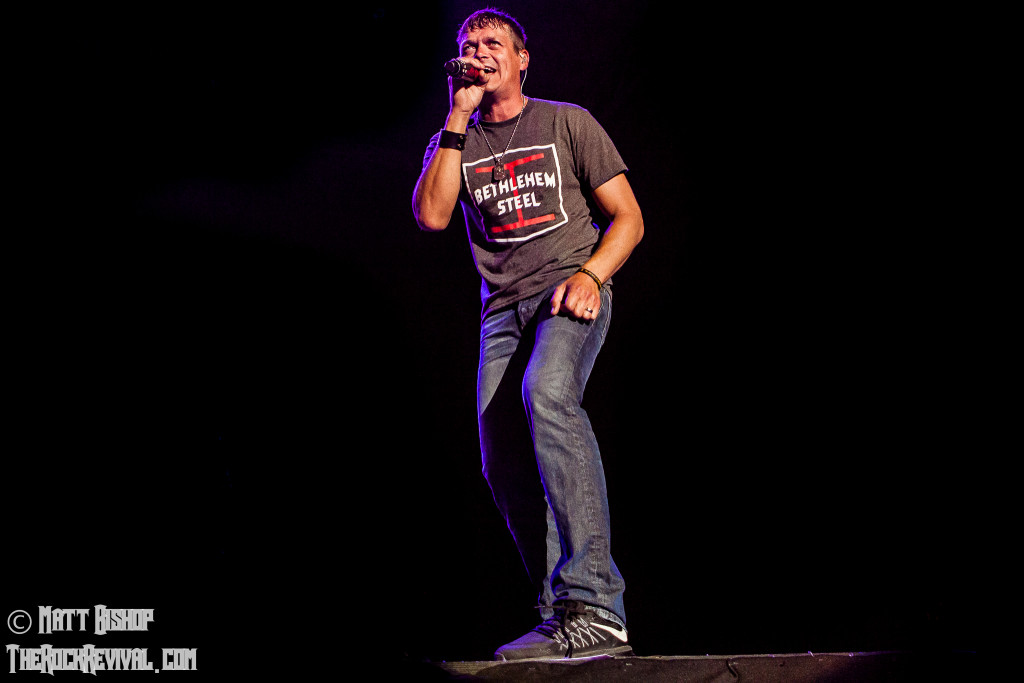 3 Doors Down have announced their upcoming new album Us and The Night.  The disc is due out on March 11 and will be the band’s sixth LP, and their first outing of all new material since 2011’s Time of My Life which debuted at #3 on the Billboard Top 200. The album’s lead single “In The Dark” hits radio on Friday, January 15.

“We’ve spent the last two years writing and recording this and can’t wait for ya’ll to hear it,” said frontman Brad Arnold. “See you on the road this summer.” 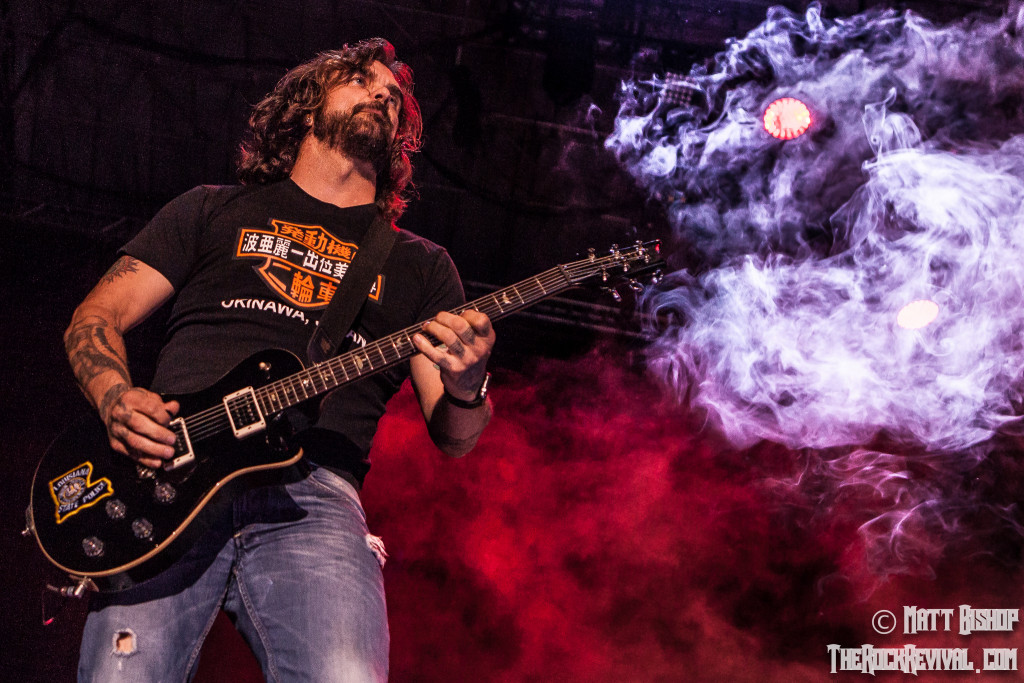 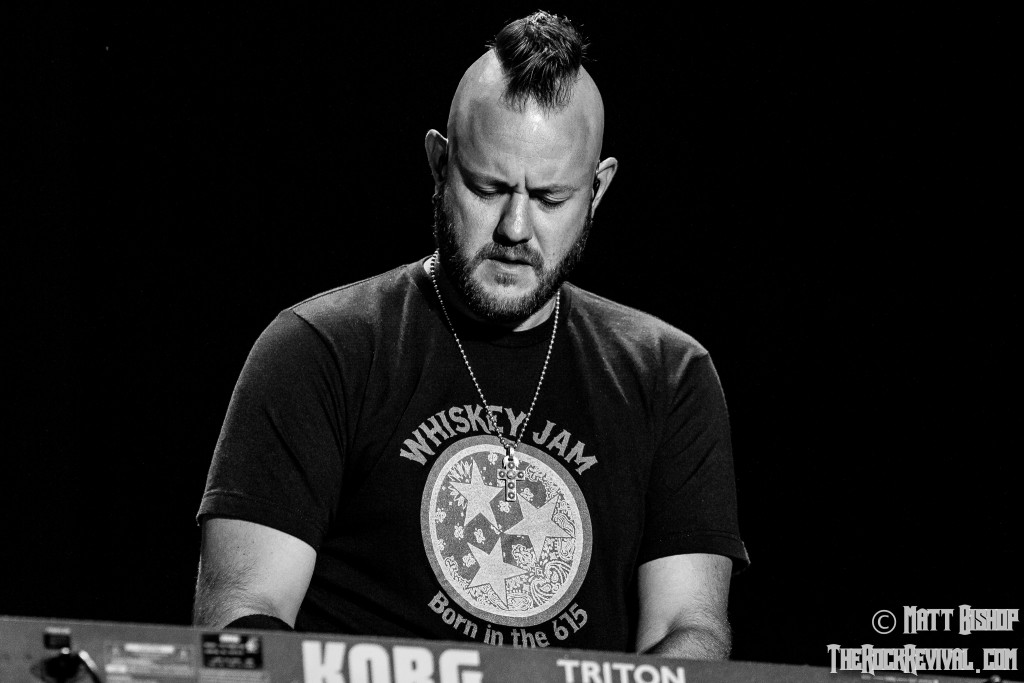 After much touring, the band returned to the studio in 2011 and released Time of My Life, which debuted at #3 on the Billboard Top 200. In 2012, 3 Doors Down released The Greatest Hits, their first-ever collection of nine #1 hit songs, as well as three new tunes. One of which, “One Light”, became a Top 5 hit single on the rock charts. To support the album, the band hit the road with contemporaries Daughtry on a massive three-leg North American co-headline runs with Daughtry. 3 Doors Down also toured overseas, with stops in Mexico, Dubia, Europe, and Russia for the very first time. Since the release of their debut LP, 3 Doors Down have sold over 16 million albums worldwide, garnered two American Music Awards and five BMI Pop Awards for songwriting, including their Songwriter of the Year Award. The band has also been nominated for three Grammy Awards. – by Matt Bishop 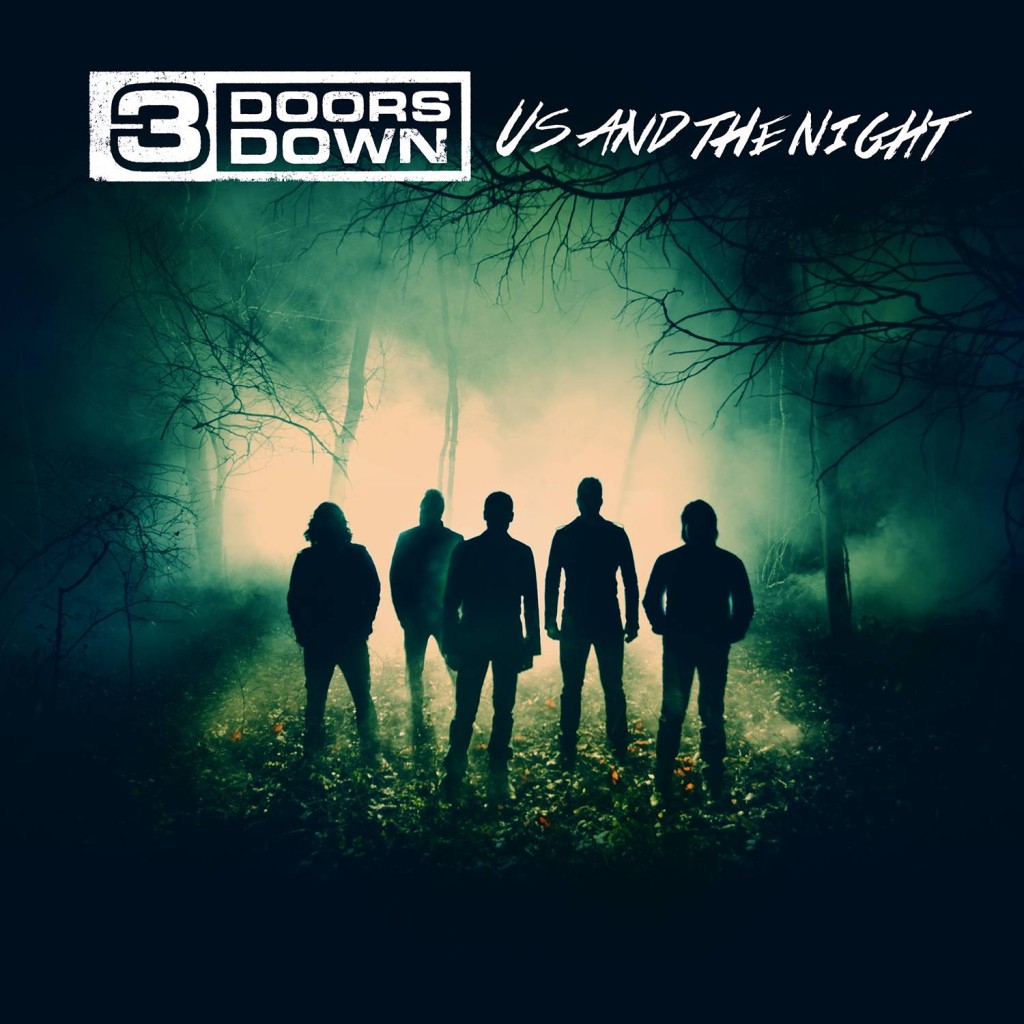