Home » STORIES BEFORE SONG – A CONVERSATION WITH ART ALEXAKIS OF EVERCLEAR

STORIES BEFORE SONG – A CONVERSATION WITH ART ALEXAKIS OF EVERCLEAR 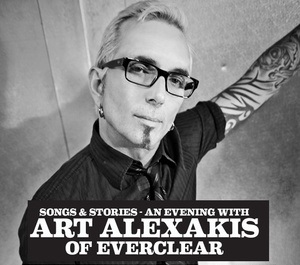 Everclear were one of the great rock bands that exploded to stardom in the post-grunge era. The band have enjoyed their fair share of big hits and through all the trials and trends, they’ve managed to stay relevant. Their old school fans have remained loyal and are very much anticipating the band’s new album Black Is The New Black which is due out in the spring of next year. Much of Everclear’s success and staying power is due to their charismatic frontman Art Alexakis. Art is currently on the road performing solo acoustic shows at intimate venues around the country. He seems to be in relaxation mode before having to gear up for what is looking to be a big year for Everclear in 2015. We caught up with Art before his performance at The Queen at World Cafe Live in Wilminton, DE. “It’s just awesome,” Art said of his current solo run. “It’s just been great. I’m having fun, and the fans are having fun.” It’s clear that these solo shows serve as the perfect vehicle for Art to interact with fans. “I was thinking about this today,” Art states. “This is where I get to interact with people and really get into my songs and show them for what they are.”

Art Alexakis has been quenching fans thirst for 90s alt-rock again over the last few years. Since 2012, Art has been curating the Summerland Tour, a summer mini-festival he founded which Everclear headlines. Over the last three years, bands like Sugar Ray, Gin Blossoms, Filter, Eve 6, Marcy Playground, Soul Asylum, and others have participated in the Summerland Tour. Some time in the next few days, the 2015 lineup will be announced. Everclear are looking at a March or April release for their new disc as well as lots of touring in 2015. Art tells us that the new album is very loud and heavy; reminiscent of early Everclear. The album’s first single is set to drop in either January or February. The Afterglow is fading, but the Black is brand new. – by Matt Bishop 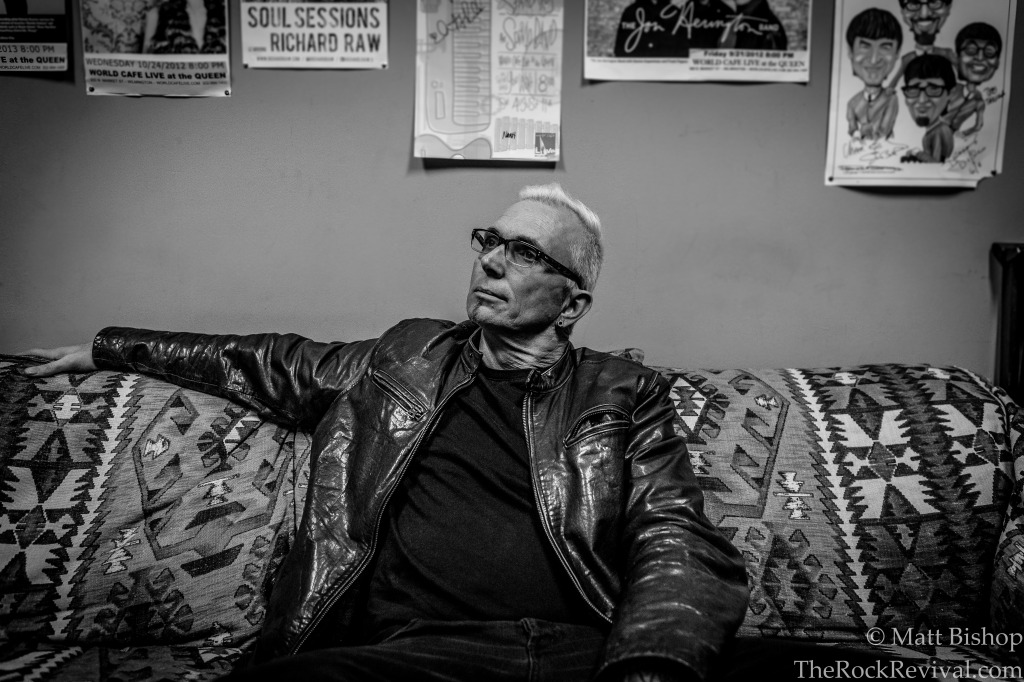