Panic! At The Disco put on one hell of a show last night at Wells Fargo Center in Philadelphia. As part of their Viva Las Vengeance Tour, the group performed their new album of the same name in its entirety plus a string of previous hits and fan favorites. With a massive production that features lots of pyro, the band’s current tour is quite the spectacle in typical Panic! At The Disco fashion.

Even though it was a Friday, the weekend had arrived, and “Say Amen (Saturday Night)” was the perfect way to get the show started. The well-scripted setlist continued with “Hey Look Ma, I Made It,” a testament to performing an in arena setting. Then, “Don’t Threaten Me with a Good Time” was almost daring the crowd not to have fun, which was damn near impossible.

After a few solid opening numbers, Panic! At The Disco shifted gears towards their new album Viva Las Vengeance. The album is fresh off the presses, released just before the tour began. It’s a big, glamorous rock record that sounds so much bigger in a live setting.

The coming-of-age “Middle of a Breakup” oozes with nostalgia and a bit of melancholy, digging up memories of long lost love. The track has Rick Neilsen’s fingerprints all over it. Urie also gives a nice little nod to 70s glam rock, exclaiming, “Keep your disco/Gimme T-Rex.”

“Star Spangled Banger” is an ode to all the rocker kids in the vein of Thin Lizzy. “Say It Louder” slays like something Sting penned back in The Police days. “Sugar Soaker” is bluesy, thee-chord, fist-pumping rocker. While didn’t quite have the crowd head-banging, it definitely head-bopping.

The album’s final track “Do It To Death” pays homage to rock’s most dramatic sounds, produced by the likes of Queen and Journey, to name a few. It was an excellent way to close out the record, and a great end to the show’s Viva Las Vengeance segment.

The band’s new album is chock-full of soaring vocals and guitar riffage. Combined with pyro-laced production, it makes for one hell of a show. With the Viva Las Vengeance Tour, Panic! At The Disco are helping to bring big rock shows back to the mainstream.

After the play-through of their latest LP, the band got back to hits from their back catalog. They broke out the 2013 “Girls/Girls/Boys” to begin the end of the set. Frontman Brendon Urie crushed his ode to Sinatra on “Death of a Bachelor,” the title track of the group’s 2016 watershed album. The record got the most attention behind Viva Las Vengeance, and rightfully so. They followed it up with the song that started it all – “I Write Sins Not Tragedies.” The multi-platinum smash has sold over 5 million copies in the U.S. alone, and put Panic! on the map with the release of their debut album.

The band wrapped things up with their encouraging anthem “High Hopes.”

Panic! At The Disco’s Viva Las Vengeance Tour continues through October 25, wrapping up at the Chase Center in San Francisco. Next year, the group will head to Europe for a month-long arena trek. $1 from each ticket sold in North America, and $1 Euro/$1 GBP in Europe and the UK will go to the band’s Highest Hopes Foundation, a fund which supports organizations that advocate support for human rights for all people and communities subject to discrimination or abuse on the basis of gender, race, religion, sexual orientation and gender identity.

Tickets for all shows are on sale now HERE. 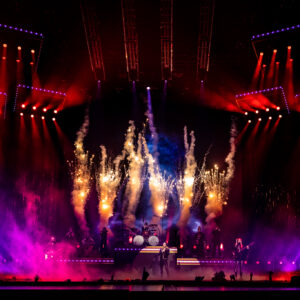 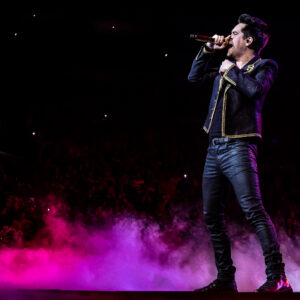 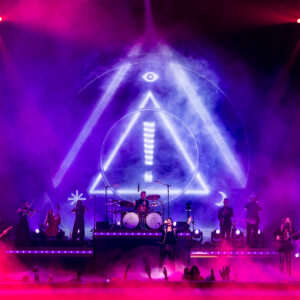 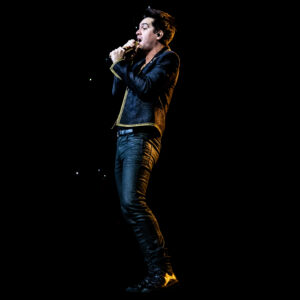 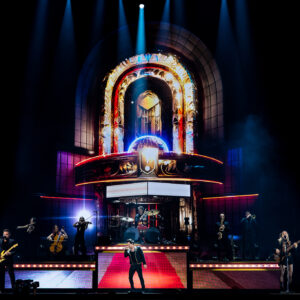 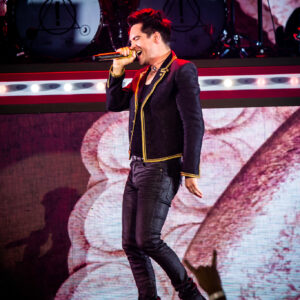 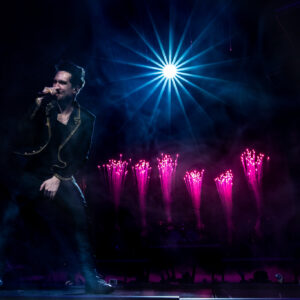 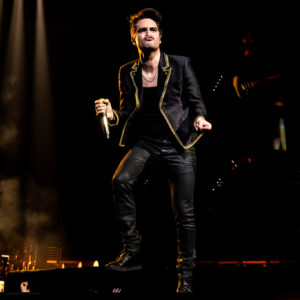 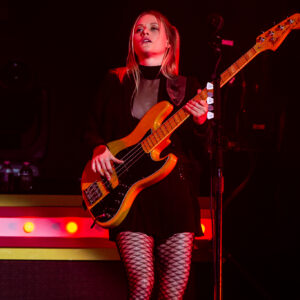 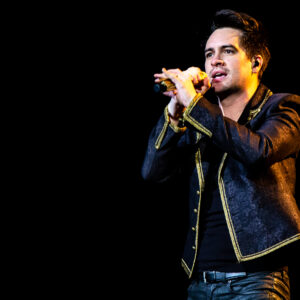 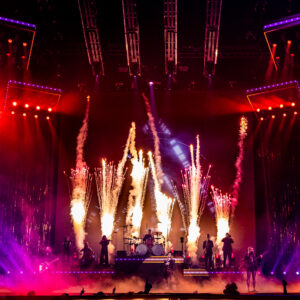 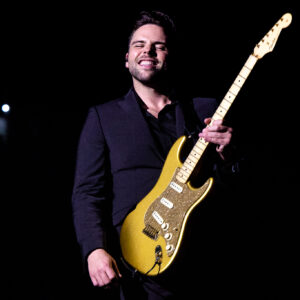 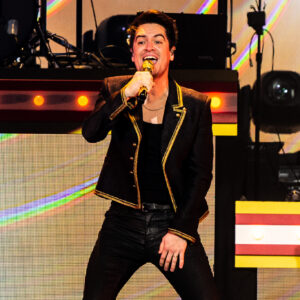 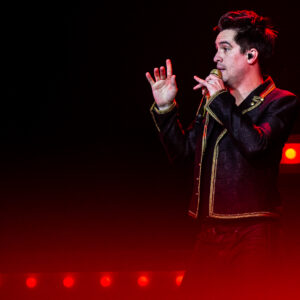 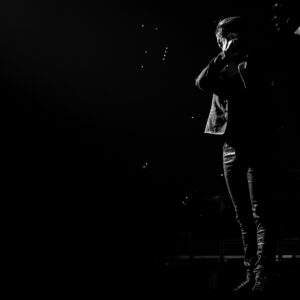 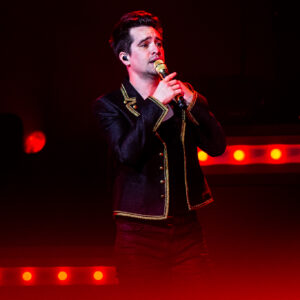 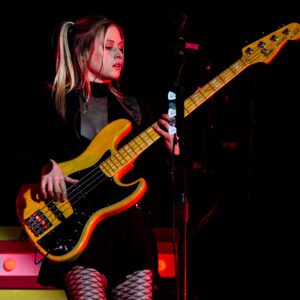 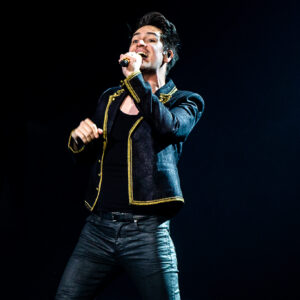 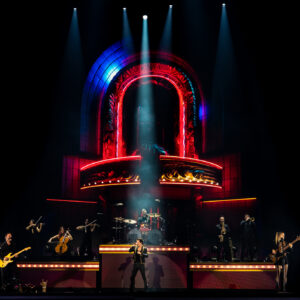