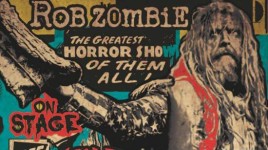 Shock rock icon Rob Zombie has unleashed a new live music video for “Superbeast” from his upcoming live film, The Zombie Horror Picture Show. The DVD was recorded live during two shows in Texas on the band’s current world tour run. Even though Zombie has man a handful of theatrical films, this is the first… Continue reading 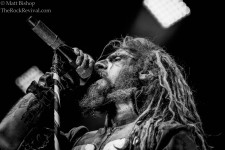