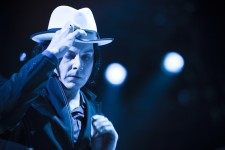 Renowned guitarist Jack White has announced his 2014 Lazaretto World Tour. White’s first trek since 2012 will hit North America and Europe. He will be accompanied by special guests Kelley Stoltz and Benjamin Booker on select dates. The tour is in support of his upcoming new album Lazaretto, which is due out… Continue reading 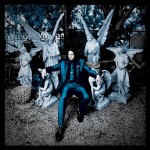 Today, guitar guru Jack White premiered his new instrumental song “High Ball Stepper”. It’s the first track White has released from his upcoming second solo album Lazaretto, which is due out on June 10 via his own label Third Man. The brand new studio album is the much-anticipated follow-up to his debut solo effort, Blunderbuss.… Continue reading