Home » Posts tagged "All That Remains" 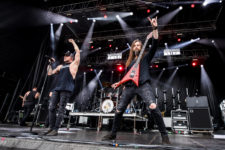 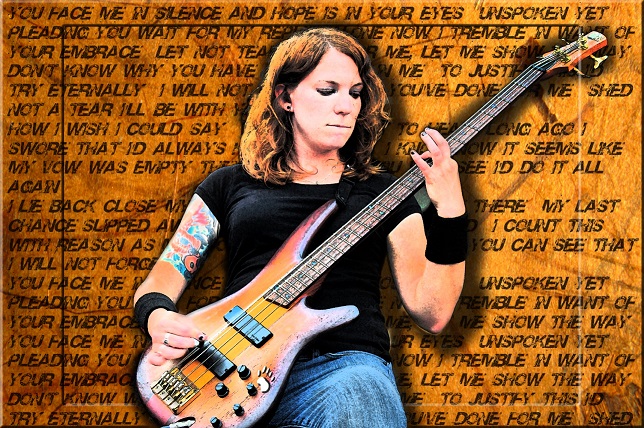 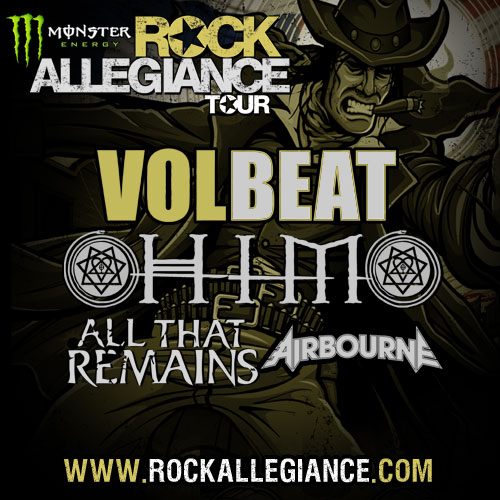 The line-up for this year’s Monster Energy Drink Rock Allegiance Tour has been announced, with Volbeat set to headline and HIM, All That Remains, and Airbourne rounding out the rest of the bill. Volbeat are currently on their North American Outlaw Gentlemen & Shady Ladies Tour, hitting a few major U.S. festivals including Rock On The… Continue reading