Today, British alternative rockers Bush have announced their long-awaited new album Man on the Run which is due out on October 21. The album’s first single “The Only Way Out” is set to hit the radio waves on September 9. For the past several months the band has been working with Grammy Award-winning producer Nick… Continue reading 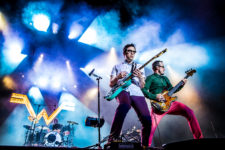 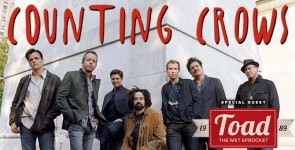 Alternative rock mainstays Counting Crows have announced a world tour with very special guests Toad The Wet Sprocket. The 1989 World Tour will start in North American this summer and take the bands around the world well into 2015. Additional dates are set to be announced in the coming weeks. The summer North… Continue reading