The Replacements reunion will be extending a bit deeper into 2015. Today the band announced the Back by Unpopular Demand Tour, a month-long trek that kicks off on April 9 at the Paramount Theatre in Seattle, WA and wraps up on May 9 at Festival Pier in Philadephia, PA. Tickets will be available via LiveNation.com. The tour also features an appearance at the Coachella Music + Arts Festival in California. – by Matt Bishop (Photo Courtesy of Gary Miller/Getty) 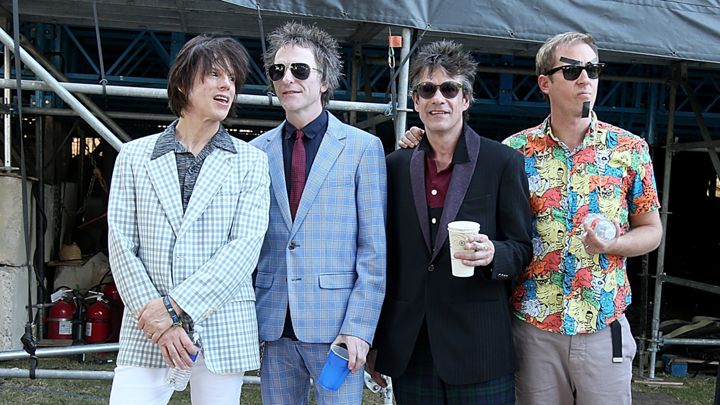