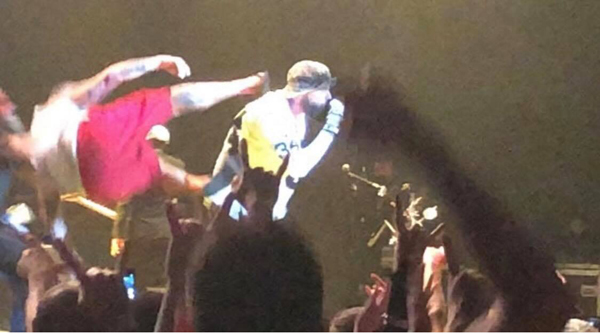 Papa Roach Premiere New Tracks "Who Do You Trust?" and "Renegade Music"