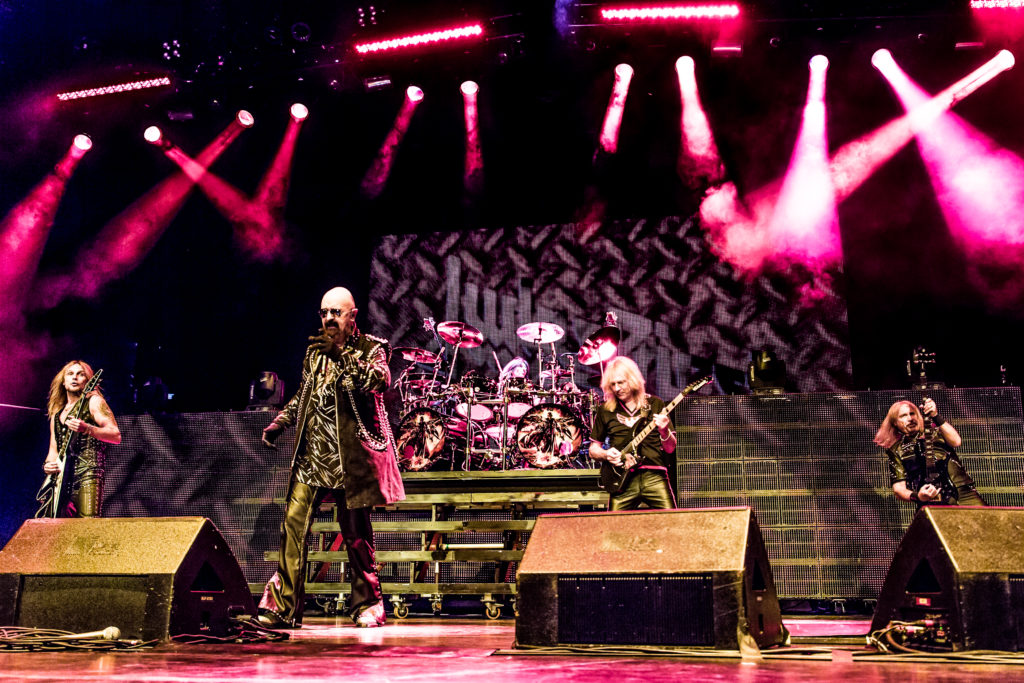 (TRR) – The Rock and Roll Hall of Fame has announced nominees for the Class of 2018. The list of nineteen nominees includes Bon Jovi, Dire Straits, Judas Priest, Rage Against The Machine, MC5, J. Geils Band, Radiohead, The Cars, vintage rock ‘n’ roll outfit The Zombies and others. Nine of this year’s nominees are up for their first nominations including Rage Against The Machine and Radiohead who are nominated in their first year of eligibility. It has been 25 years since each of their first commercial album releases.

Voting ballots will be sent out to 900 artists, historians, and distinguished members of the music industry. Fans are eligible to vote via the Rock Hall website. Voting begins today, October 5 and continues through 11:59PM ET on December 5. The top five artists selected by the fans will comprise a Fan Ballot that will be factored in with the professional ballots. Fans will need to log in with a Facebook or email account and they can vote once per day every day until voting ends.

Welcome to the Revival of rock 'n' roll music. The way you used to hear rock, see rock, and feel rock is going to be shattered into a million pieces, reassembled, and revived. Dive into the realm of rock with interviews, concert coverage, and breaking news that make the music seem real again - in your ears, in your mind, and right in front of your very eyes. You'll feel the cool steel of the guitar strings and the smooth wood grain of the drum sticks right in your hands, all with the echoes of reverb in your head. This is the way rock was supposed to be experienced. Welcome to the Revival of rock 'n' roll music.
View all posts by Matt Bishop →
Tagged  bon jovi, dire straights, j. geils band, judas priest, mc5, moody blues, Radiohead, rage against the machine, Rock and Roll Hall of Fame, rock hall, the zombies.
Bookmark the permalink.