Rage Against The Machine have premiered a new live video of “Killing In The Name” form their upcoming live DVD. Announced today, Live at Finsbury Park, is set for release on October 16. The free concert took place in London on June 6, 2010, after British fans voted the song “Killing in the Name” as the UK’s No. 1 Christmas hit in 2009. 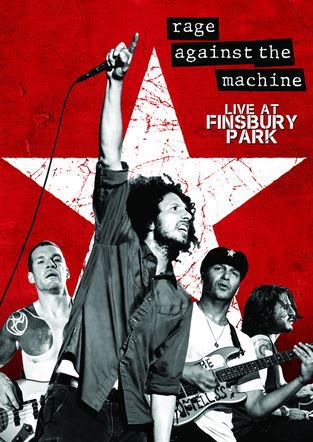