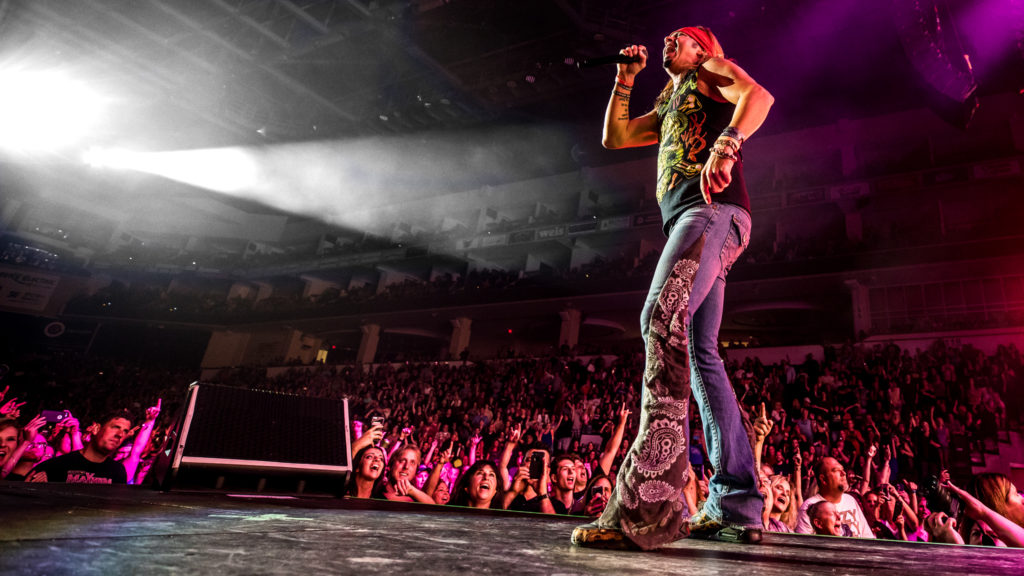 (TRR) – It’s 2018, and Poison are still a damn good time live. Last night, the glam rock icons brought their Nothin’ But A Good Time Tour to a packed PPL Center in Allentown, PA. It is the band’s first full headlining run in over a decade, and it’s proving to be worth the wait for fans. While Poison have toned down their image a bit since their glory days, the production was stellar and the band sound as tight as ever. 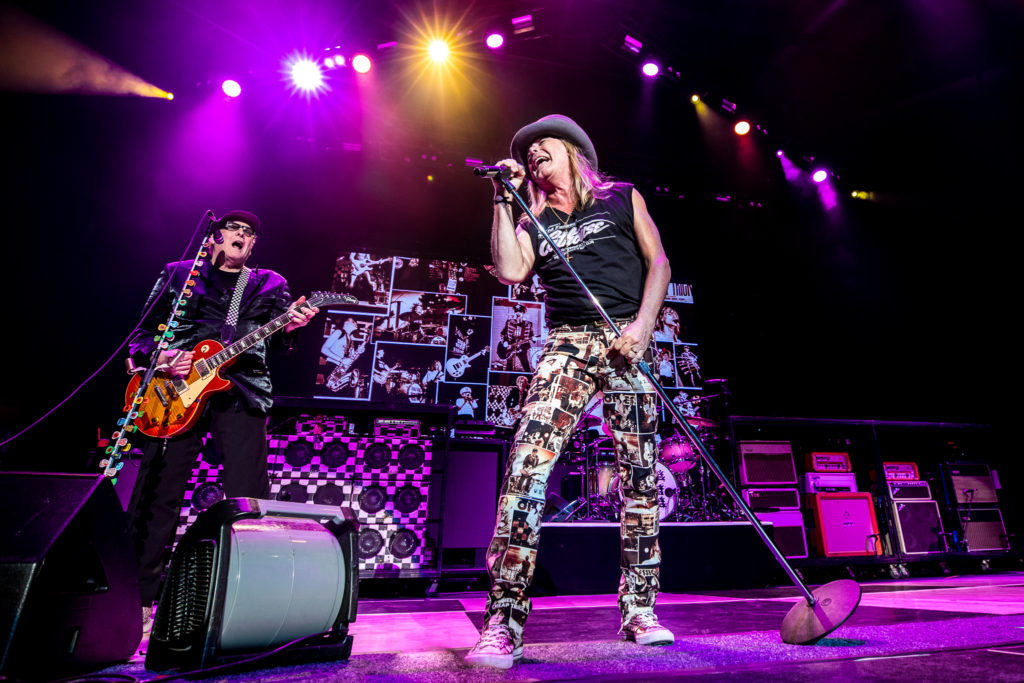 The evening’s festivities were kicked off by current rock favorites Pop Evil and the legendary Cheap Trick. With vintage photos of the band gracing both frontman Robin Zander’s outfit and the big screen hanging behind him, the band treated fans to all the classics including “Come On, Come On,” “The Summer Looks Good On You,” “Dream Police,” “Surrender,” “I Want You To Want Me,” and others. 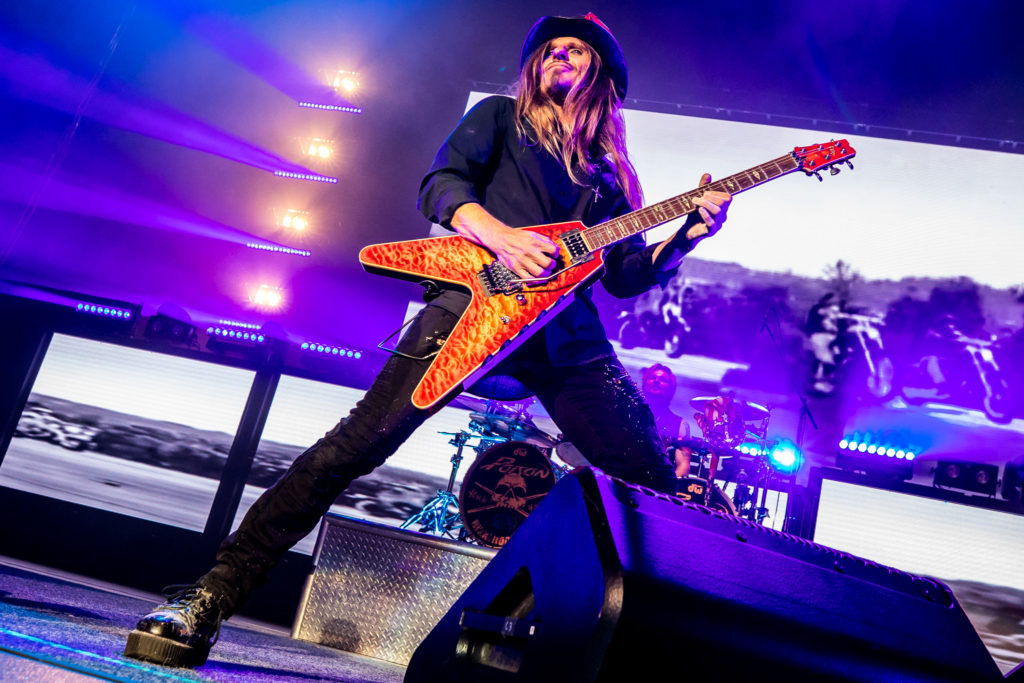 Poison took the stage, opening up with “Looked What The Cat Dragged In.” Then they launched into “I Want Action,” causing the crowd to give some major action back to the band. After their mega hit “Talk Dirty To Me,” they slowed things down early for their power ballad “Something To Believe In.” Poison made it extra-special by inviting members of the military on stage to join them. Given the nature of this particular song, it may have been the highlight of the show. Hats off to Poison for a great show of class. 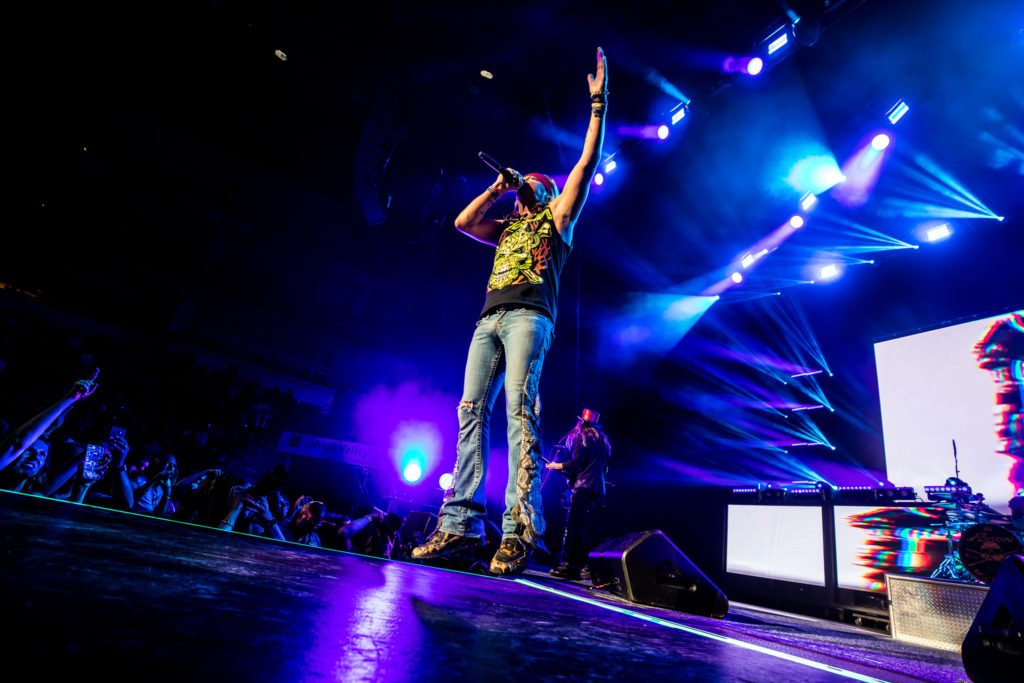 Other highlight from the night included “Unskinny Bop,” the platinum smash “Every Rose Has Its Thorn,” and the tour’s namesake “Nothin’ But A Good Time.” The set also featured solos by C.C. DeVille, Bobby Dall, and Rikki Rockett. They closed out the night with a cover off the KISS anthem “Rock and Roll All Nite” with a special guest appearance from Pop Evil vocalist Leigh Kakaty. 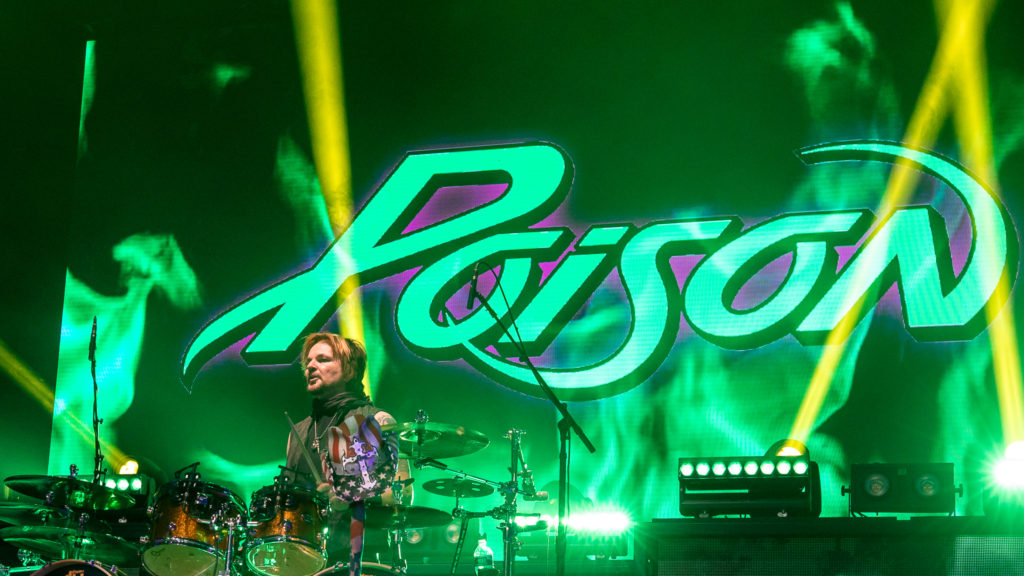 Like a lot of bands from arena rock’s heyday, Poison have endured both success and turmoil. But luckily, time has not taken all away from these hair metal mainstays. After all these years, they’re still four guys that know how to put on a great rock show with songs that are still fun to rock out to 30 years later. 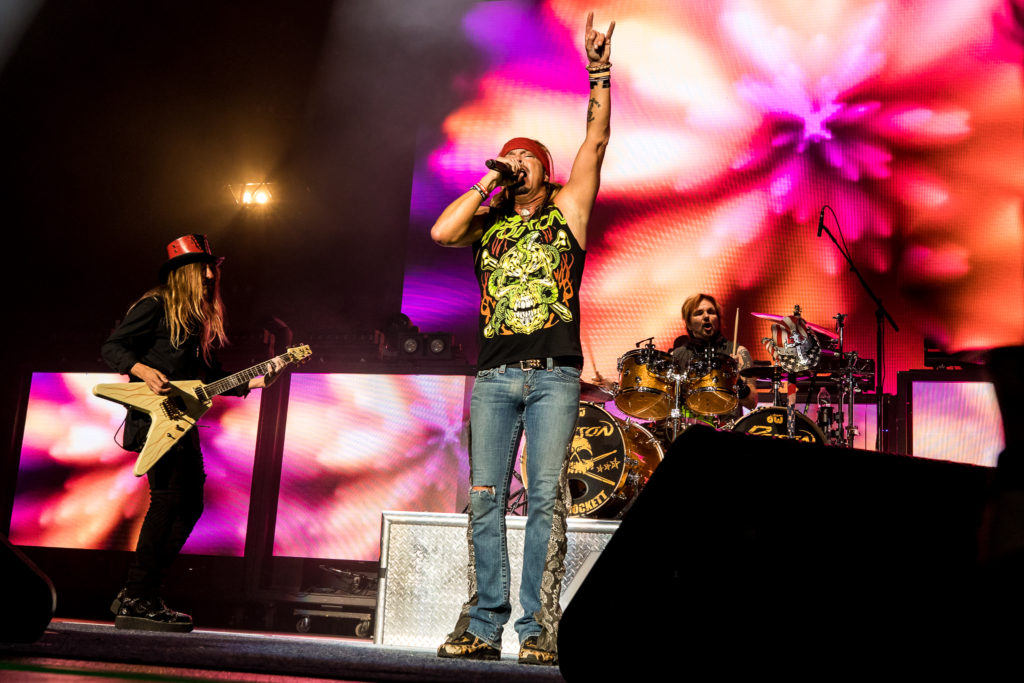 Poison released their debut album Look What The Cat Dragged In in 1986. Throughout their career, the band has sold over 45 million records worldwide. Their catalog boasts ten Top 40 singles on the Billboard Hot 100. Their sophomore effort – 1988’s Open Up and Say… Ahh! – has been certified 5x platinum in the U.S.

Welcome to the Revival of rock 'n' roll music. The way you used to hear rock, see rock, and feel rock is going to be shattered into a million pieces, reassembled, and revived. Dive into the realm of rock with interviews, concert coverage, and breaking news that make the music seem real again - in your ears, in your mind, and right in front of your very eyes. You'll feel the cool steel of the guitar strings and the smooth wood grain of the drum sticks right in your hands, all with the echoes of reverb in your head. This is the way rock was supposed to be experienced. Welcome to the Revival of rock 'n' roll music.
View all posts by Matt Bishop →
Tagged  Cheap Trick, photos, Poison, ppl center, review, tour.
Bookmark the permalink.