Today, Nickelback have premiered the official music video for their brand new single “Edge of a Revolution”. The track is the band’s first piece of material to be released on their new label, Republic Records. The band recently inked a deal with the label, which will distribute their upcoming eighth studio effort. The band also has massive tour in the works to support the record. Nickelback’s last album, 2011′s Here and Now, debuted at #2 on the Billboard Top 200, and #1 on both Billboard Top Rock Albums and Billboard Top Hard Rock Albums. The disc was quickly certified platinum. The band emarked on the Here & Now World Tour which featured support from the likes of Bush, Daughtry, Seether, Skillet, and My Darkest To date, Nickelback have sold over 50 million albums worldwide since their debut in 1996 and are arguably the most commercially successful rock band of their generation. – by Matt Bishop 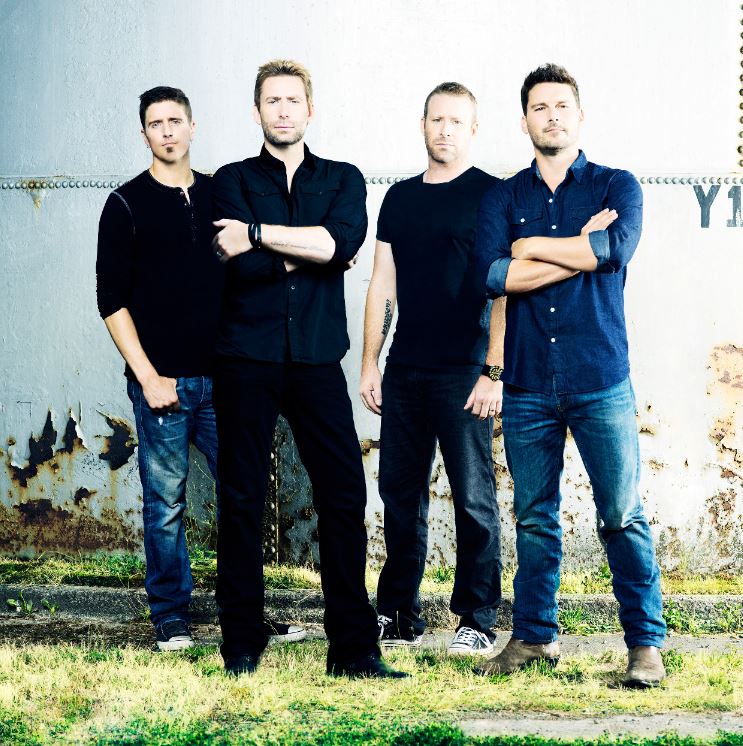 ATREYU UNVEIL BRAND NEW TRACK "SO OTHERS MAY LIVE"