ATREYU UNVEIL BRAND NEW TRACK “SO OTHERS MAY LIVE”

In the wake of the 10th anniversary of their classic album The Curse, Atreyu have unleased a brand new track “So Others May Live”. This new track is the band’s first 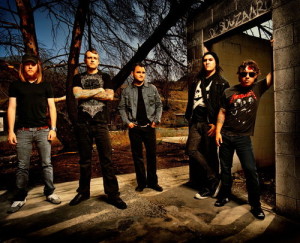 piece of recorded material since 2009’s Congregation of The Damned. Atreyu formed in Orange County, CA in 1998. They released their first album Suicide Notes and Butterfly Kisses in 2002. In 2004, their sophomore effort The Curse debuted at #32 on the Billboard Top 200 and has sold almost 500,000 copies to date. The band’s last three albums all debuted in the Top 25 on the Billboard Top 200. On January 13, 2011, the band announced their indefinite hiatus via Twitter, stating, “We aren’t breaking up but we aren’t writing, recording, or touring for a while. Simply taking a break to recharge and focus on different parts of our lives.” The band has been true to their word. Atreyu is back in business. – by Matt Bishop 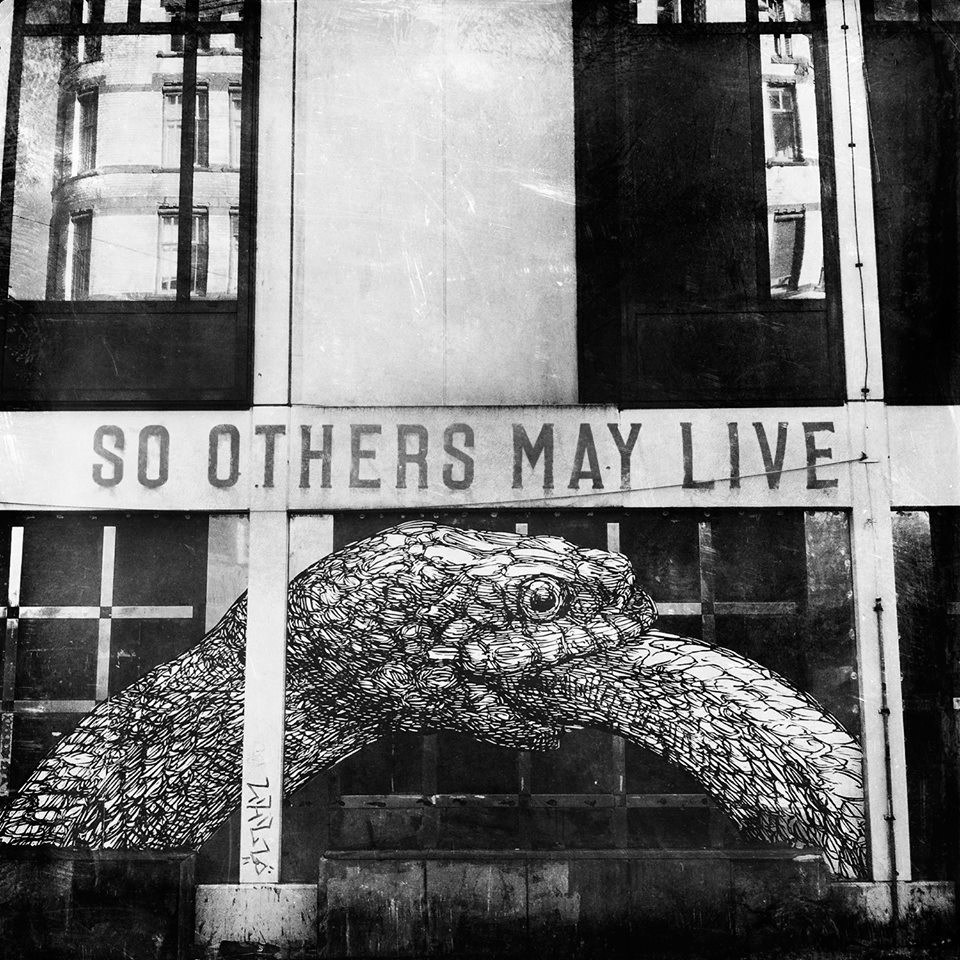 Welcome to the Revival of rock 'n' roll music. The way you used to hear rock, see rock, and feel rock is going to be shattered into a million pieces, reassembled, and revived. Dive into the realm of rock with interviews, concert coverage, and breaking news that make the music seem real again - in your ears, in your mind, and right in front of your very eyes. You'll feel the cool steel of the guitar strings and the smooth wood grain of the drum sticks right in your hands, all with the echoes of reverb in your head. This is the way rock was supposed to be experienced. Welcome to the Revival of rock 'n' roll music.
View all posts by Matt Bishop →
Tagged  atreyu 2014, atreyu new album, atreyu new music, atreyu new single, atreyu news, atreyu reunion, atreyu so others may live, music, music news, rock music, The Rock Revival, TheRockRevival.com.
Bookmark the permalink.