Rock News
by Matt Bishop
February 22, 2019March 19, 2022
(TRR) – Mötley Crüe have unleashed a brand new single “The Dirt (Est. 1981).“ The song serves as the title track to the band’s upcoming Netflix biopic of the same name. The track features rapper Machine Gun Kelly, who plays Crüe drummer Tommy Lee in the film. The official video for the song can be streamed below. The first trailer for the film premiered on Tuesday. 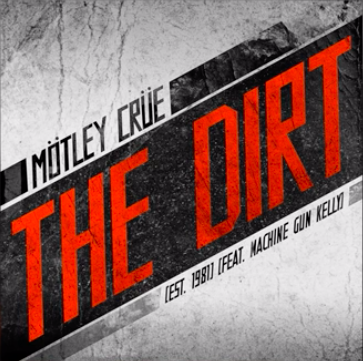