Thrash metal titans Metal Church have premiered the official music video for “Needle and Suture” which can be streamed above. The clip was directed by Jamie Brown of Smokin’ Gun Video Productions. The track is the latest single from the band’s eleventh studio album appropriately titled XI. The disc debuted at #57 on the Billboard Top 200 back in March. It is the highest-charting album of the band’s career. 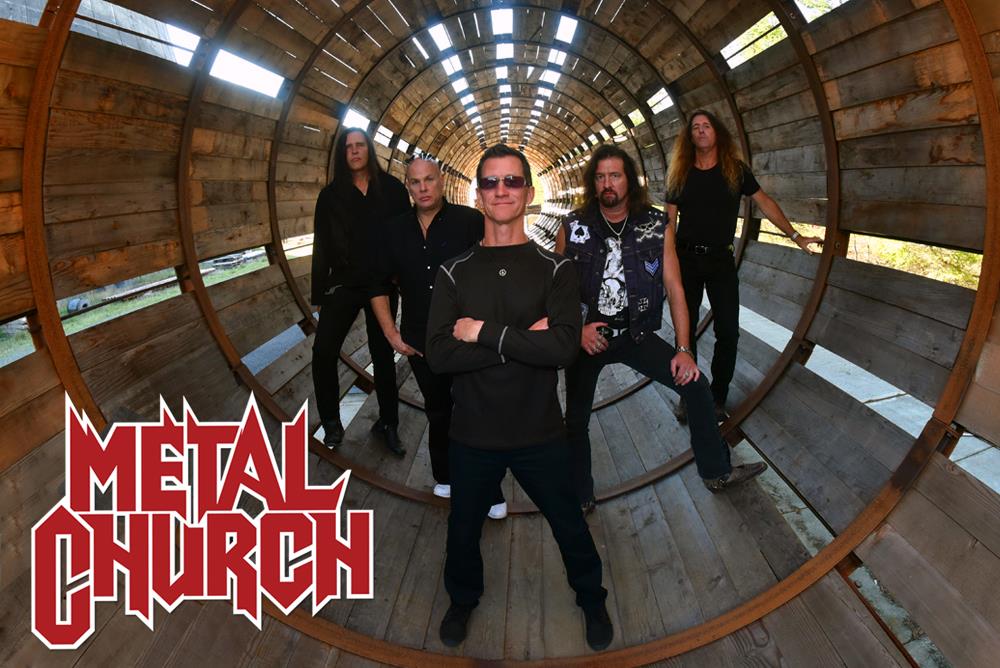 GUNS N' ROSES ANNOUNCE 2017 NOT IN THIS LIFETIME TOUR DATES

AT THE DRIVE IN PREMIERE NEW TRACK "GOVERNED BY CONTAGIONS"