Meshuggah have unleashed the official lyric video for “Nostrum,” the second single from their upcoming eighth studio album The Violent Sleep of Reason. The disc is set to drop on October 7 via Nuclear Blast Records. The band will support the album with a North American tour that kicks off on October 10 at the House of Blues in Orlando, FL. The trek includes performances at Knotfest in Toluca, Mexico on October 15 and the Monster Energy Drink Aftershock Festival in Sacramento, CA on October 22. 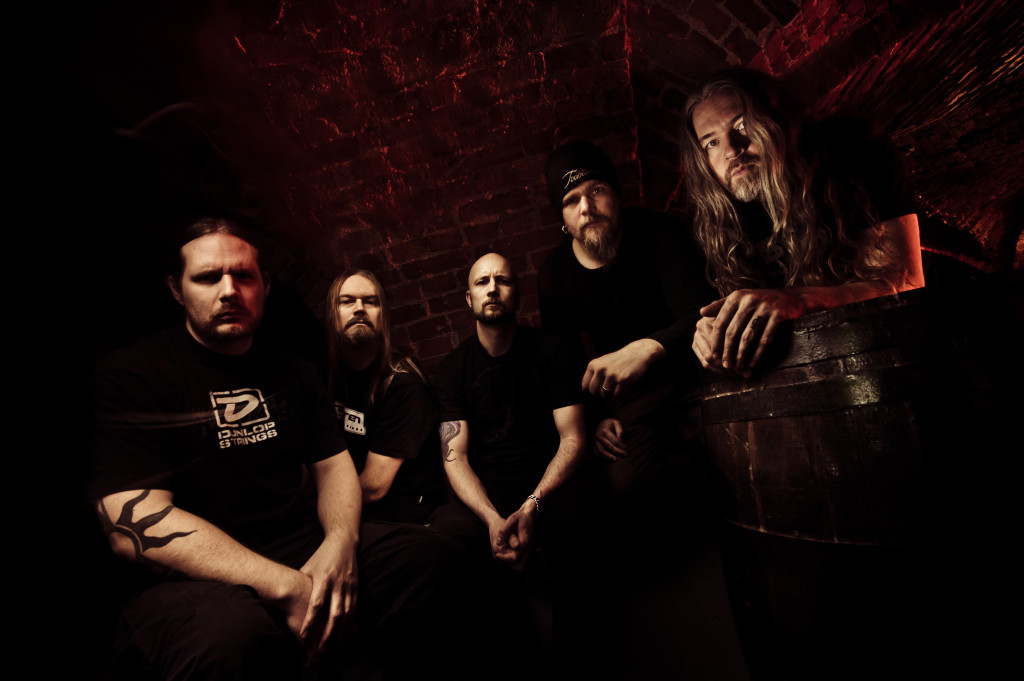