Lars Ulrich To Appear In New York For Intimate Conversation 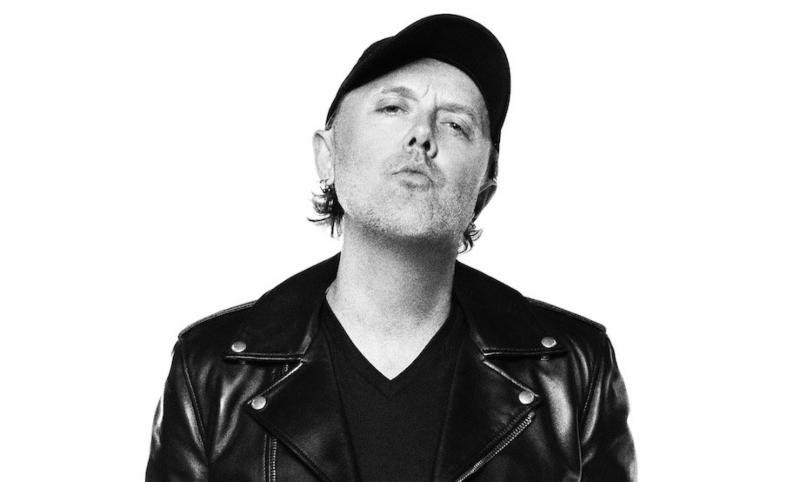 (TRR) – Metallica drummer Lars Ulrich will be appearing at 92Y‘s Buttenwieser Hall in New York City for a career interview on Sunday, November 5 at 7:30pm. At the special In Conversation event, the Grammy-winning Rock and Roll Hall of Famer will share details from his life and storied career from the tennis court to the concert stage. Tickets are $55 and can be purchased HERE.

Metallica is one of the most influential and commercially successful artists in rock history. Having sold 110 million albums worldwide while playing to millions of fans on literally all seven continents, they’ve scored several multi-platinum albums, including 1991’s Metallica (commonly referred to as The Black Album), with sales of nearly 17 million copies in the United States alone, making it the best-selling album in the history of Soundscan.

Metallica has also garnered numerous awards and accolades, including nine Grammy Awards, two American Music Awards, and multiple MTV Video Music Awards, and were inducted into the Rock and Roll Hall of Fame and Museum in 2009. Metallica’s latest album, Hardwired…to Self-Destruct, was released on November 18, 2016 on Metallica’s own Blackened Recordings record label and debuted at No. 1 around the world, selling over 800,000 copies worldwide in its first week. The band recently wrapped up the US leg of their tour and are currently playing around Europe.

Welcome to the Revival of rock 'n' roll music. The way you used to hear rock, see rock, and feel rock is going to be shattered into a million pieces, reassembled, and revived. Dive into the realm of rock with interviews, concert coverage, and breaking news that make the music seem real again - in your ears, in your mind, and right in front of your very eyes. You'll feel the cool steel of the guitar strings and the smooth wood grain of the drum sticks right in your hands, all with the echoes of reverb in your head. This is the way rock was supposed to be experienced. Welcome to the Revival of rock 'n' roll music.
View all posts by Matt Bishop →
Tagged  Lars Ulrich, Metallica.
Bookmark the permalink.