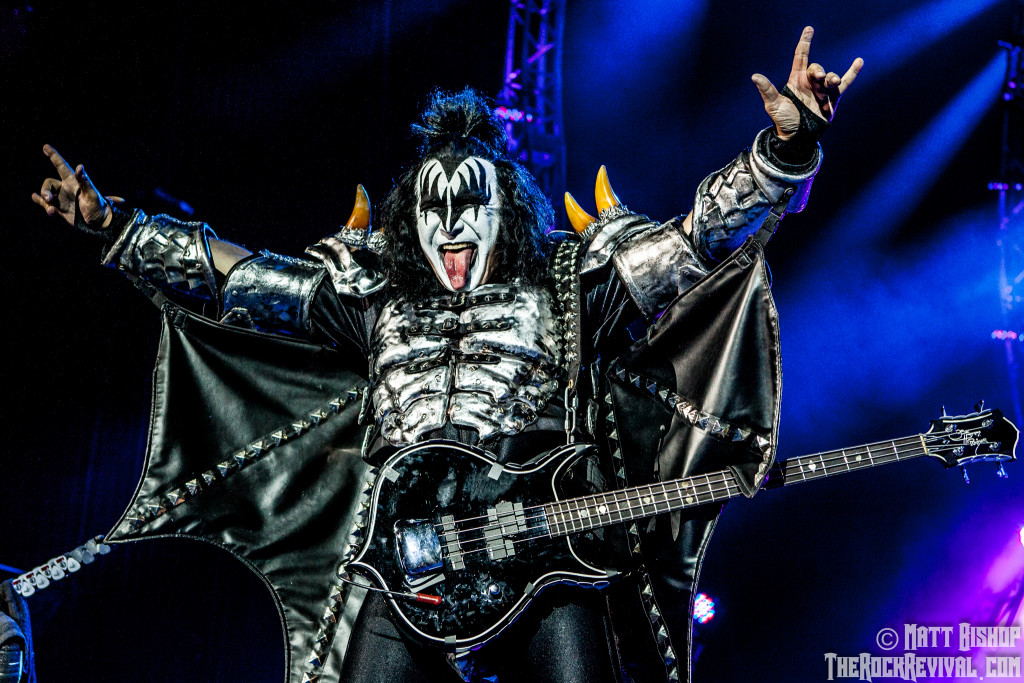 Break out the cold gin, Allentown. It’s time to rock and roll all nite. KISS are set to headline the Great Allentown Fair on Thursday, September 1 in Allentown, PA. Support for the performance will come from special guests The Dead Daises. Tickets go on sale next Friday, April 15 at 10am EST at the fair box office or via Ticketmaster.com. Also confirmed for the Fair, which runs August 30 through September 5, are country music superstar Chris Stapleton and stand-up comic Jeff Dunham. 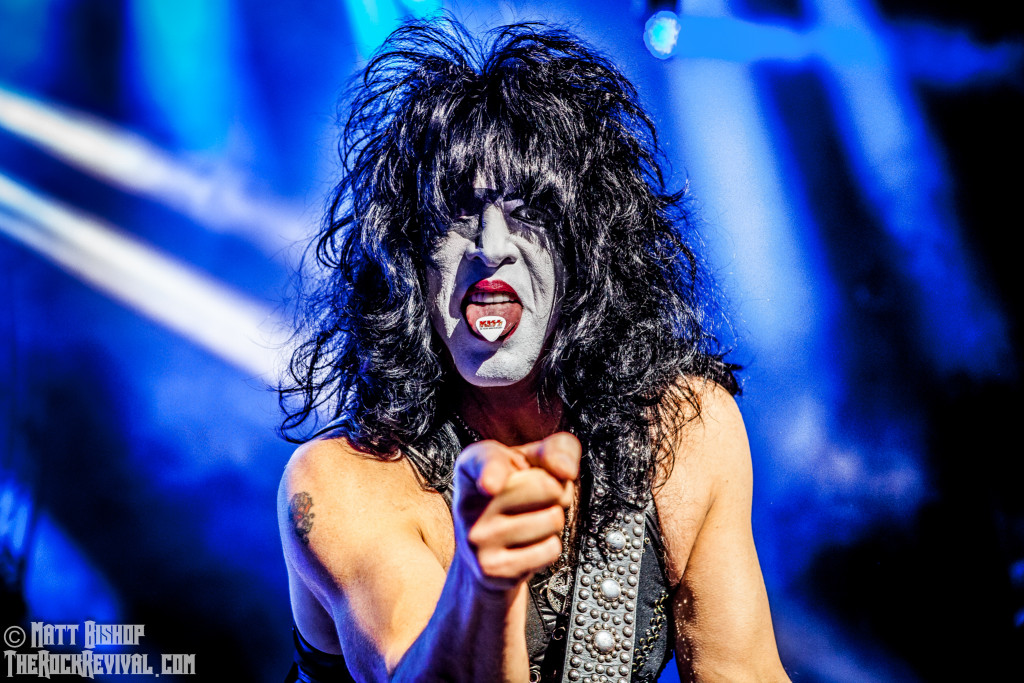 KISS are one of the most successful acts in music history, having sold over 100 million albums worldwide. The band broke into the mainstream in 1974 with their self-titled debut album. In 1977, the band won the People’s Choice Award for Best New Song for “Beth”. KISS were nominated for a Grammy Award in 1999 for Best Hard Rock Performance. From 1996-2000, the band garnered 16 Metal Edge Reader’s Choice Awards. KISS were inducted into the Rock and Roll Hall of Fame nearly a year ago on April 10, 2015 at the Barclays Center in New York. The band was featured on the cover of Rolling Stone last April for the first time in their career in light of their induction into the Hall of Fame. 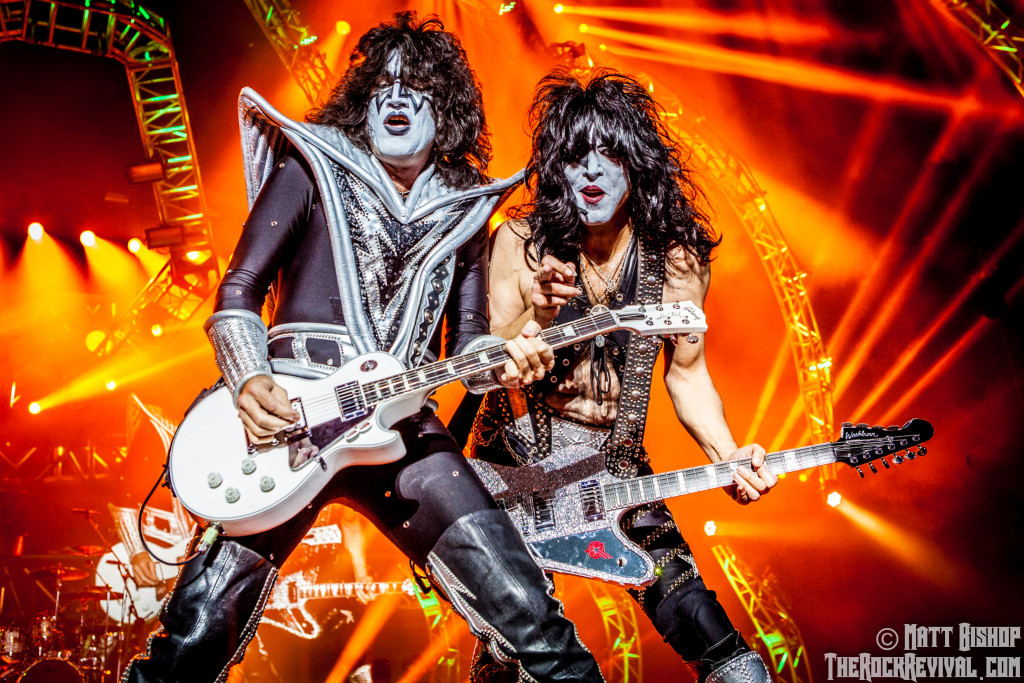