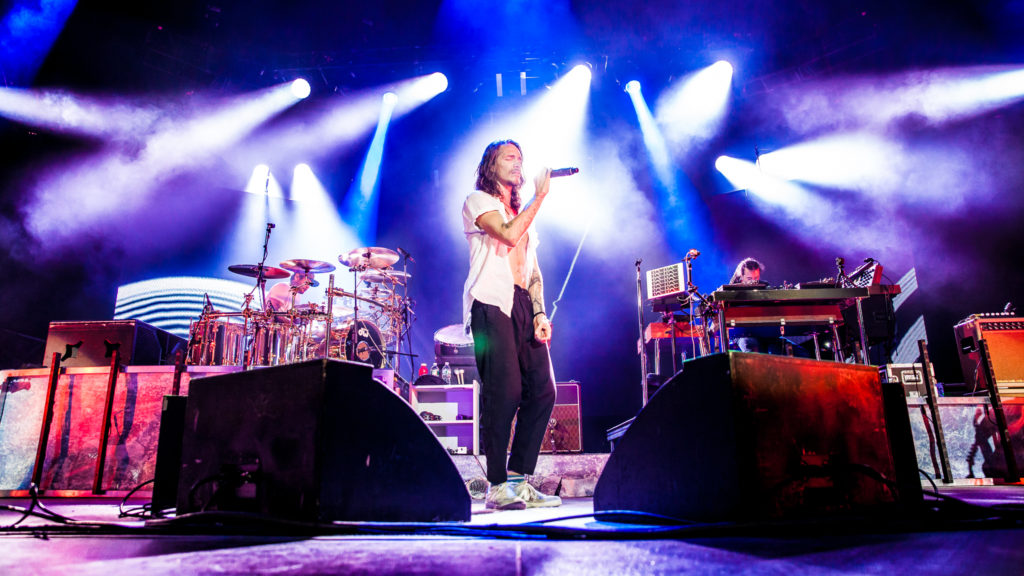 (TRR) – Seminal alternative rockers Incubus are set to headline Musikfest 2019 in Bethlehem, PA on Wednesday, August 7. Ticket presales for ArtsQuest members begin next Tuesday, March 5 at 10am EST. General public on sale begins Friday, March 8 at 10am EST. Tickets are $59-$79 and can be purchased via Musikfest.org or by calling the box office at 610-332-3378.

One of the largest and longest-running music and arts festivals in the world, Musikfest enters its 36th year this August. Incubus join an eclectic lineup of 2019 headliners on the Sands Steel Stage including The Chainsmokers (August 2), Steve Miller Band and Marty Stuart (August 3), Lady Antebellum (August 4), Train and Goo Goo Dolls (August 6), and Brad Paisley (August 11). Four more headlining acts are yet to be announced. 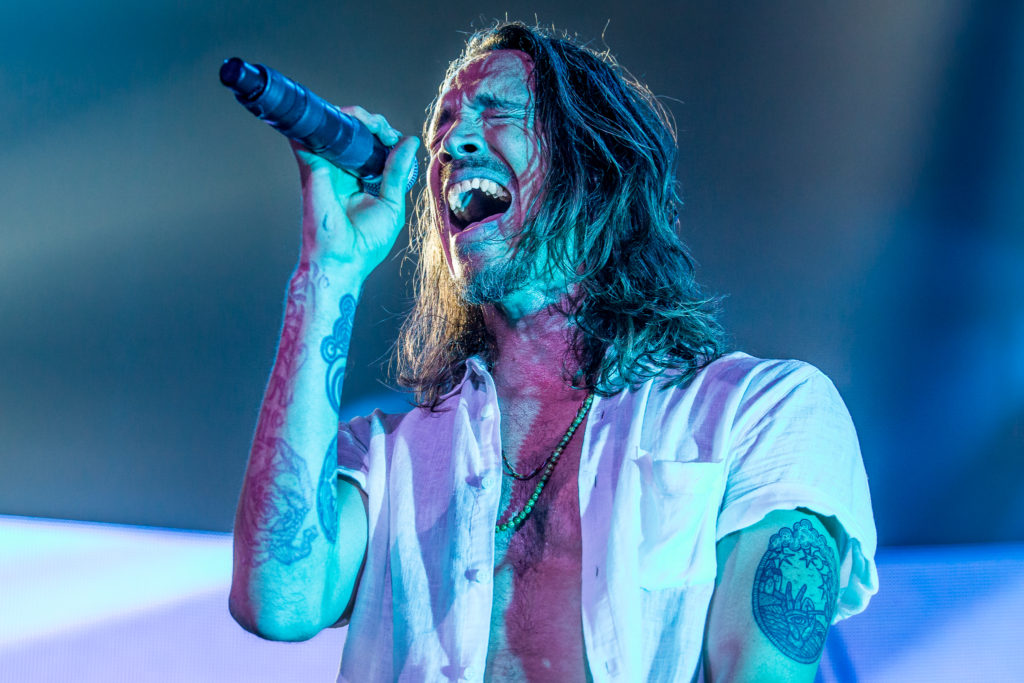 Since their formation in 1991, Incubus have sold over 23 million albums worldwide. The band broke out in 1999 with the release of their now-double platinum third album Make Yourself. The disc featured the hit singles “Pardon Me,” “Stellar,” and “Drive.” 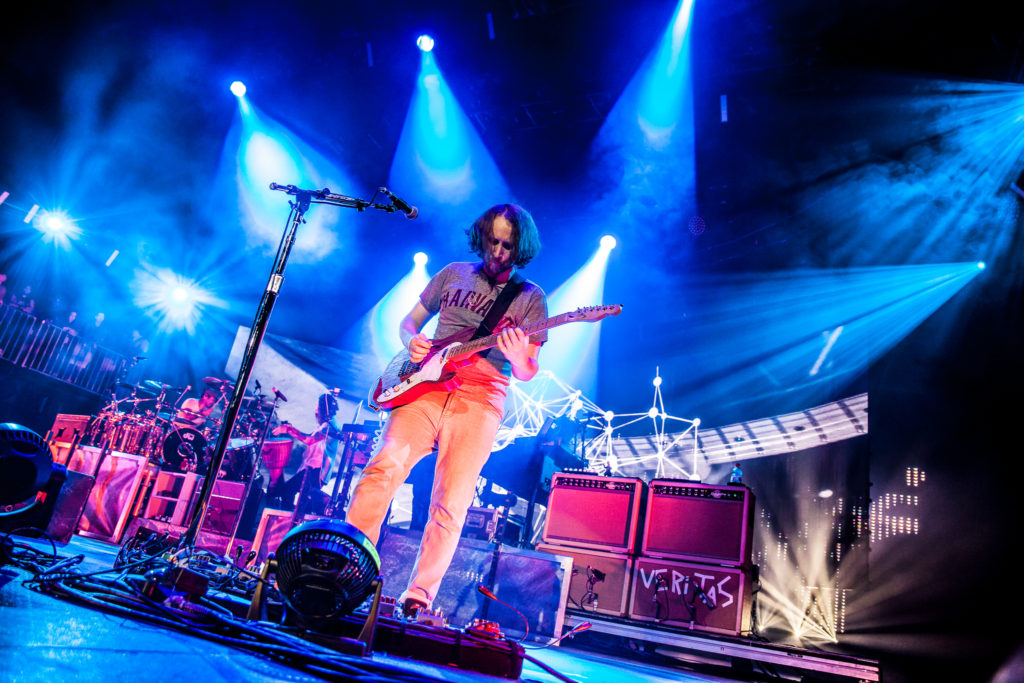 Welcome to the Revival of rock 'n' roll music. The way you used to hear rock, see rock, and feel rock is going to be shattered into a million pieces, reassembled, and revived. Dive into the realm of rock with interviews, concert coverage, and breaking news that make the music seem real again - in your ears, in your mind, and right in front of your very eyes. You'll feel the cool steel of the guitar strings and the smooth wood grain of the drum sticks right in your hands, all with the echoes of reverb in your head. This is the way rock was supposed to be experienced. Welcome to the Revival of rock 'n' roll music.
View all posts by Matt Bishop →
Tagged  brandon boyd, festival, incubus, Musikfest.
Bookmark the permalink.