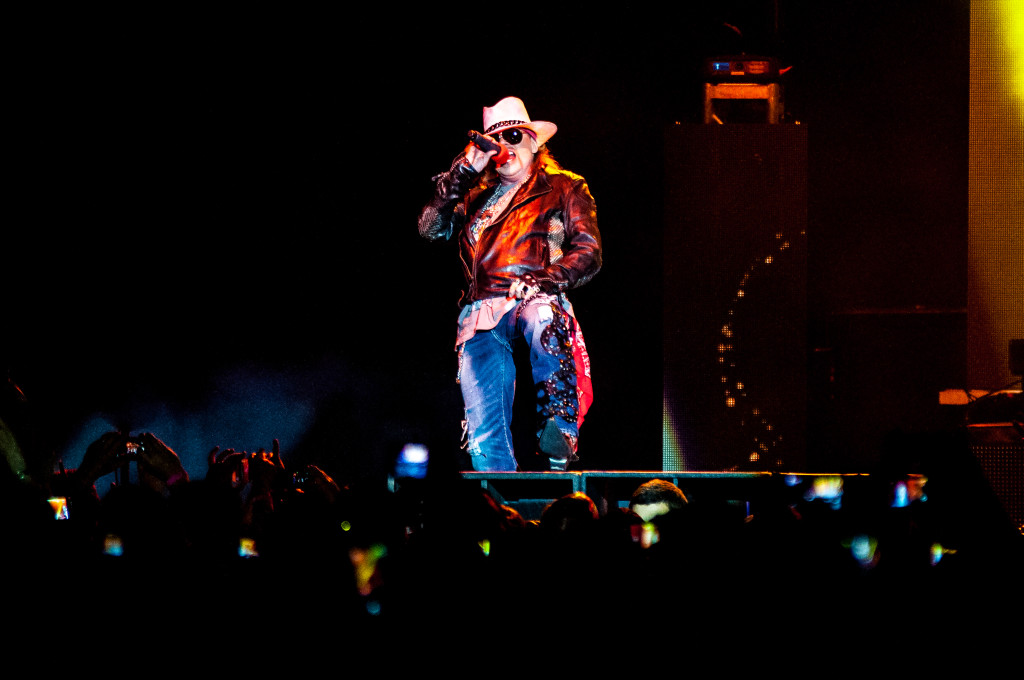 The recently reunited Guns N’ Roses have announced their massive 2016 Not In This Lifetime Tour. The summer stadium trek kicks off on June 23 at Ford Field in Detroit, MI and wraps up on August 22 at Qualcomm Stadium in San Diego, CA. Founding members Axl Rose, Slash, and Duff McKagan are set to headline the Coachella Music & Arts Festival in Encino, CA on April 16 and April 23. Tickets for the band’s headlining shows go on-sale April 29 via LiveNation.com. 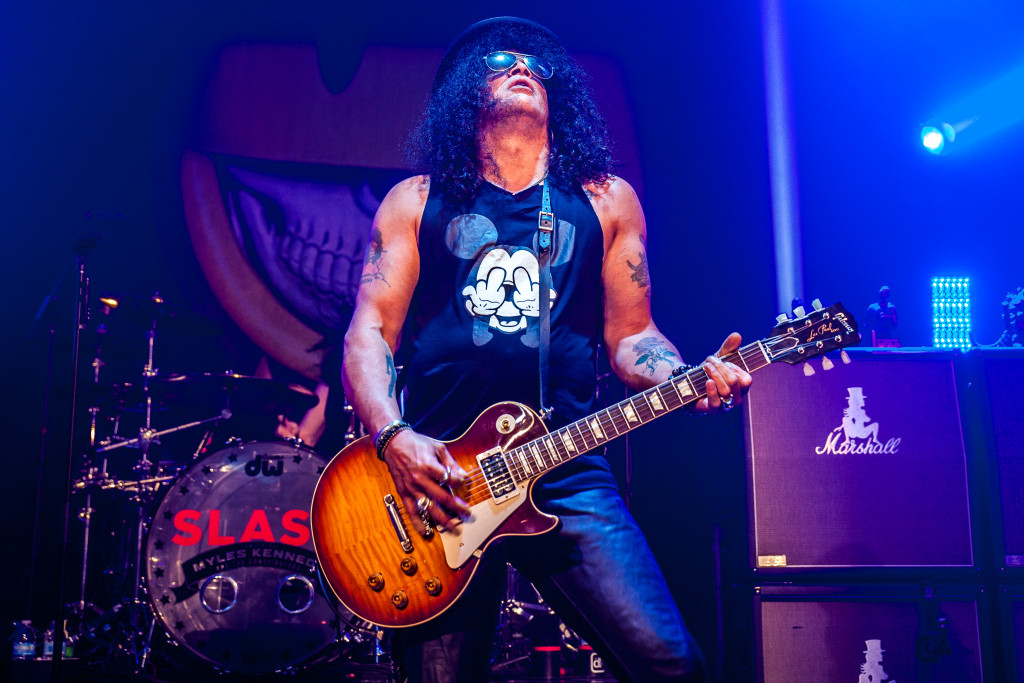 First, the band will play the first-ever shows at the brand new T-Mobile Arena in Las Vegas on April 8 and April 9 with special guests Alice In Chains. There’s no word yet on whether or not other original members Izzy Stradlin (guitar) and Steven Adler (drums) will also be on stage. It will be the first time since 1993 that the original members have shared a stage together.

Welcome to the Revival of rock 'n' roll music. The way you used to hear rock, see rock, and feel rock is going to be shattered into a million pieces, reassembled, and revived. Dive into the realm of rock with interviews, concert coverage, and breaking news that make the music seem real again - in your ears, in your mind, and right in front of your very eyes. You'll feel the cool steel of the guitar strings and the smooth wood grain of the drum sticks right in your hands, all with the echoes of reverb in your head. This is the way rock was supposed to be experienced. Welcome to the Revival of rock 'n' roll music.
View all posts by Matt Bishop →
Tagged  Axl Rose, guns n roses 2016 tour dates, guns n roses reunion, guns n roses tour announcement, guns n roses your, guns n' roses 2016 tour, Slash.
Bookmark the permalink.