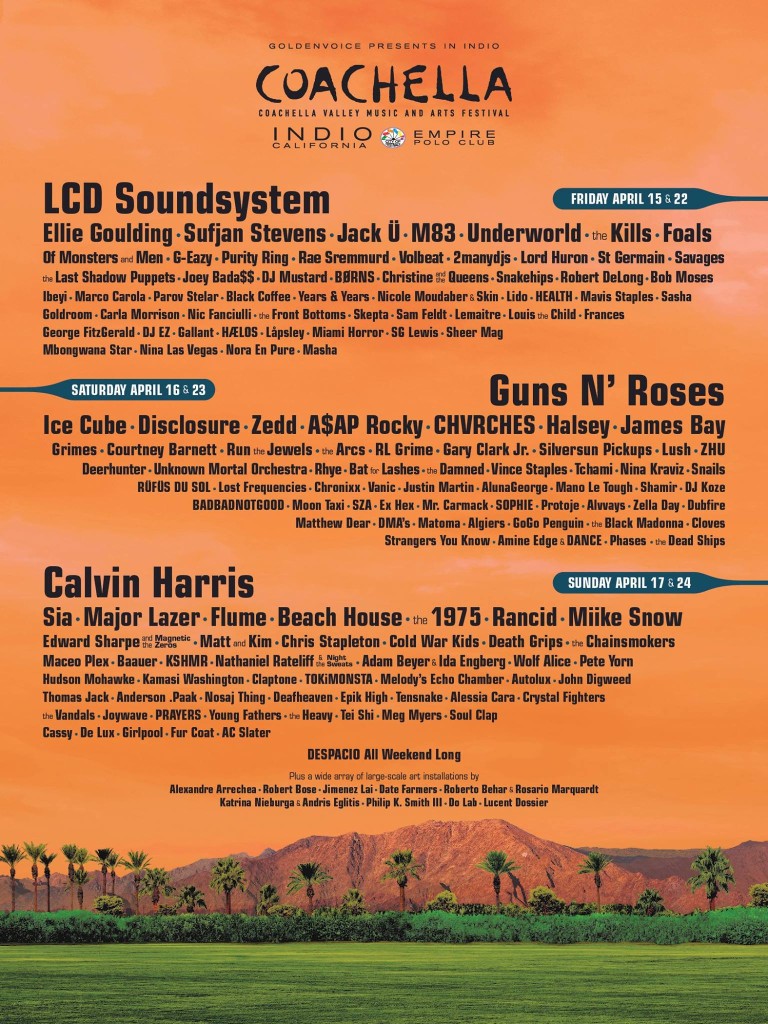 LEMMY KILMISTER OF MOTÖRHEAD DIES AT 70