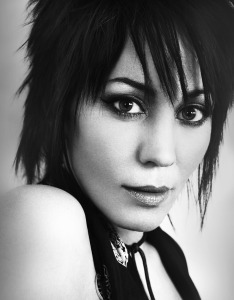 Today, the Rock and Roll Hall of Fame announced the 2015 Class of Inductees. Next April, Green Day, Joan Jett and The Blackhearts, Stevie Ray Vaughn and Double Trouble, Lou Reed, Bill Withers, and the Paul Butterfield Blues Band are all set to be inducted. Ringo Starr will be receiving the Award For Musical Excellence and the R&B group The “5” Royales will be receiving the Early Influence Award. Other nominees this year included Nine Inch Nails, The Smiths, Sting, N.W.A., Kraftwerk, Chic, The Marvelettes, War, and The Spinners. Both Nine Inch Nails and Green Day have been nominated in their first year of eligibility. Music icon Lou Reed is already members of The Hall, having been inducted with his prior band The Velvet Underground. This year, he joins a select group that has entered the Hall of Fame both as a member of a group and as a solo artist. In 2010, Joan Jett & The Blackhearts supported Green Day on their arena tour of the UK. Nine Inch Nails and Green Day both breakout acts at Woodstock ’94 in New York. The 25th Anniversary of the festival was back on August 14. This year’s inductees were voted on by fellow artists, music historians, journalist, and other music industry professionals. Fans were also eligible to vote via our friends at RollingStone.com. 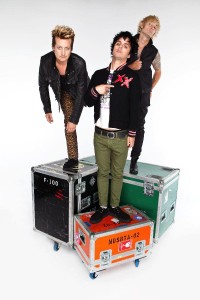 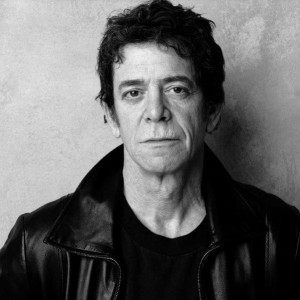