Industrial rock mainstays Filter have announced their new album Crazy Eyes which drops on April 8 via Wind-Up Records. The new disc is the much-anticipated follow-up to 2013’s The Sun Comes Out Tonight. Produced by Bob Marlette, the album hit #46 on the Billboard Top 200 and the band scored a Top 20 Active Rock hit with the lead single “What Do You Say.” The album was ranked #10 on TheRockRevival.com’s list of the Top 50 Rock Albums of 2013. Filter are set to perform at Welcome to Rockville in Jacksonville, FL on April 30 and Carolina Rebellion in Concord, NC on May 6. A full world tour is in the works to follow. – by Matt Bishop 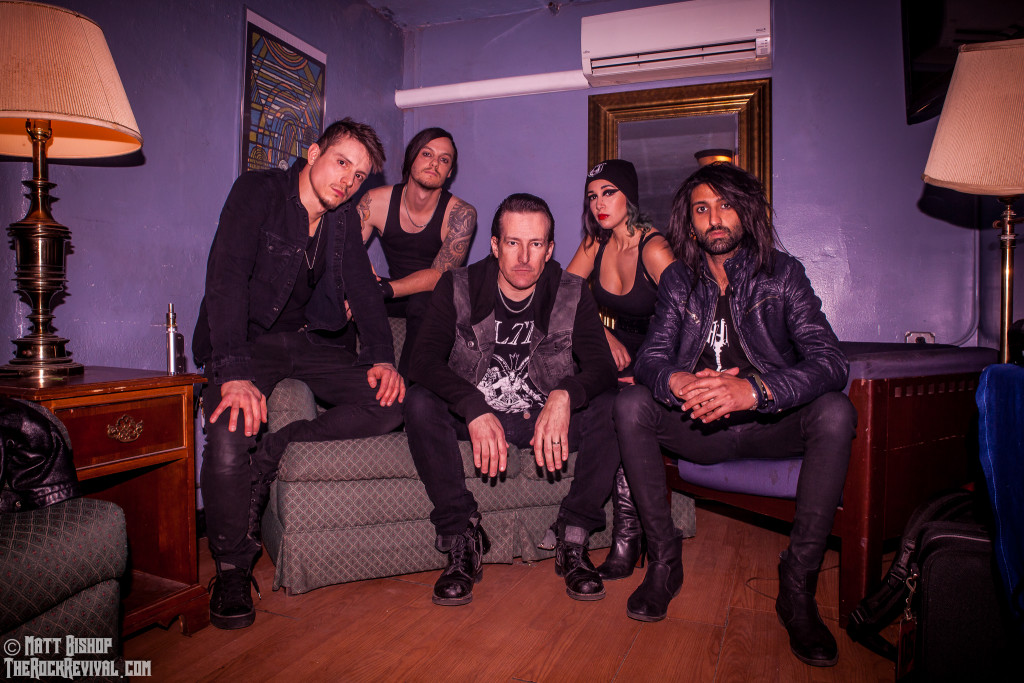