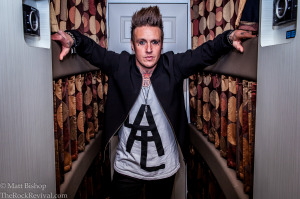 New year, new everything. Papa Roach are are rocking once again on their 2015 U.S. tour with Seether, and the release of their eighth studio album F.E.A.R. is just days away. The album’s lead single “Face Everything and Rise” has been impacting rock radio as of late and the music video for the track ranked #19 on TheRockRevival.com’s list of the Top 25 Rock Music Videos of 2014. We sat down with vocalist Jacoby Shaddix and bassist Tobin Esperance last night before their appearance at the Sands Event Center in Bethlehem, PA to discuss the next chapter of the band’s storied career. In the chat above, Jacoby and Tobin talk candidly about the making of F.E.A.R., the fans, their upcoming tour plans, and more. After their current trek ends on February 7 at The Joint at The Hard Rock Casino in Las Vegas, Papa Roach will head down to Australia on February 21 to be a featured act on this year’s Soundwave Festival. This spring, the band have a nearly sold out European headlining tour scheduled as well as appearances at festivals like Rock On The Range (US), Fort Rock (US), Rise Above Fest (US), Rocklahoma (US), Graspop Metal Meeting (Belgium), Rock AM Ring (Germany), and Rock im Park (Germany).

Papa Roach exploded onto the mainstream scene in 2000 with their major label debut, Infest, which was 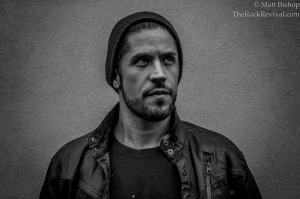 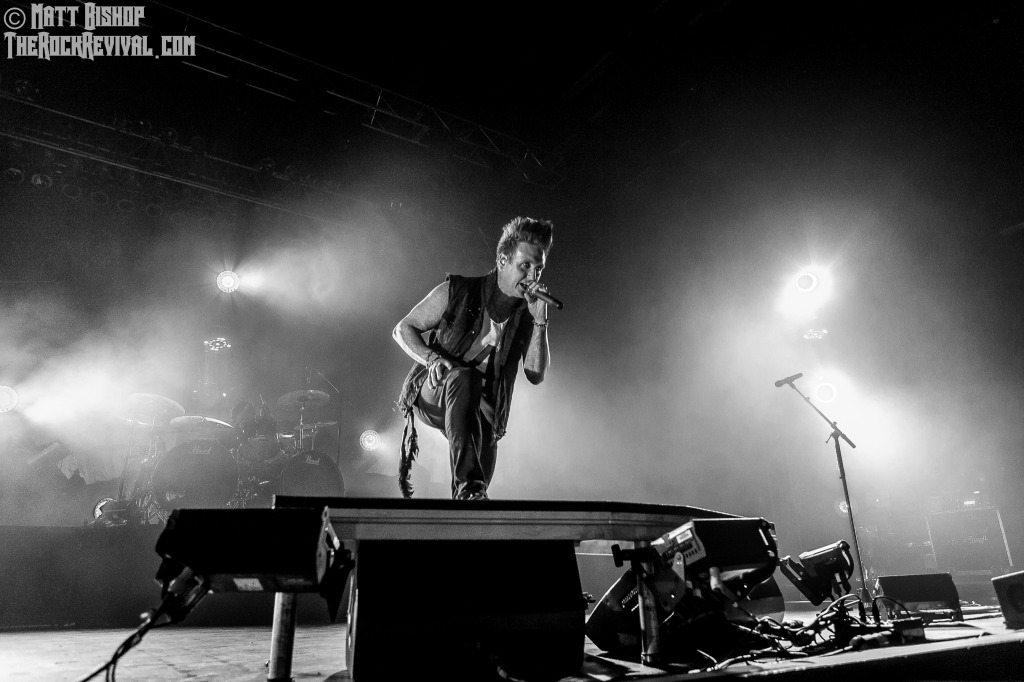 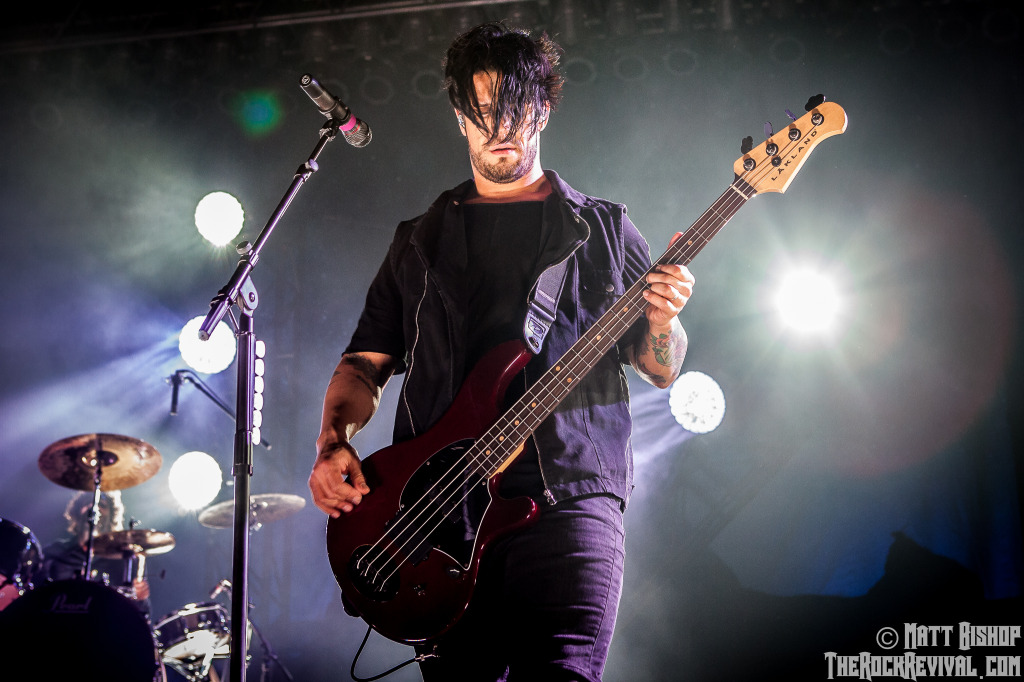 WORDS AS WEAPONS - A CONVERSATION WITH JOHN HUMPHREY OF SEETHER