DAYS OF THE NEW REUNITE FOR 2014 SUMMER TOUR, NEW EP 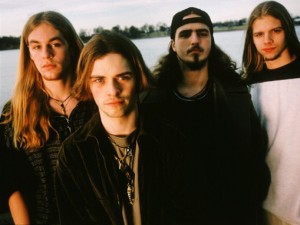 Alternative rockers Days of the New have reunited for a summer tour. The original lineup has not performed together since their 1998 tour with Metallica and Jerry Cantrell (Alice In Chains). This summer, the band will play their first live series of shows together in nearly 16 years. The Full Circle Tour kicks off on June 27 at Home Bar Chicago in Arlington Heights, IL and wraps up on October 4 at the Thompson House in Newport, KY.

Frontman Travis Meeks stated, “There will be some very exciting and different things planned for each show.” Bassist Jesse Vest added, “I’ve experienced plenty of success in other projects, but nothing ever felt like Days did. This band was never easy, but the music was always magical.” More good news for fans, the band is currently working on new material for an EP which is due out sometime this fall. Some of the new song will be played live on the upcoming tour. Days of the New broke into the mainstream with their 1997 self-titles debut. The album landed at #54 on the Billboard Top 200 and has since gone on to be certified multi-platinum. The follow-up, 1999’s Days of the New II, hit #40 on the Billboard Top 200 and produced the hit single “Enemy”. – by Matt Bishop (@The_MattBishop) 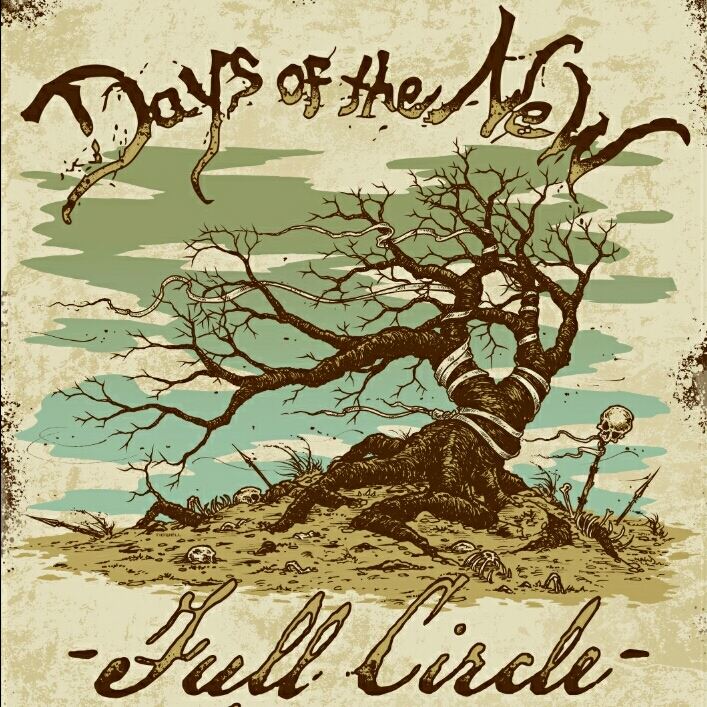