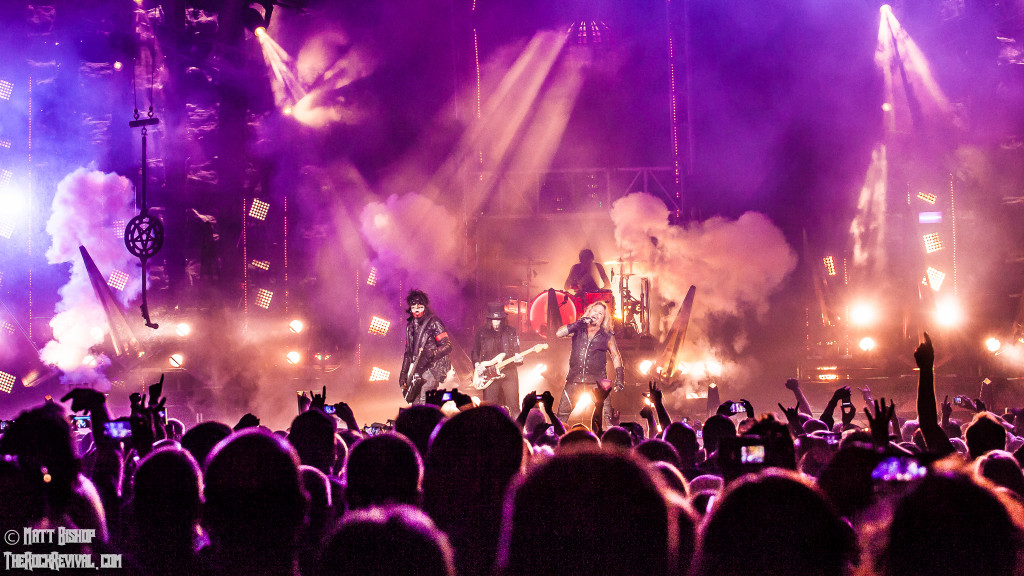 For 33 years, Mötley Crüe have embodied all that is excess in rock ‘n’ roll. Now, after over three decades of decadence, the band is touring the world once last time to take their final bows before the curtain closes on one of the most raunchy, reckless, and successful careers in rock ‘n’ roll history. 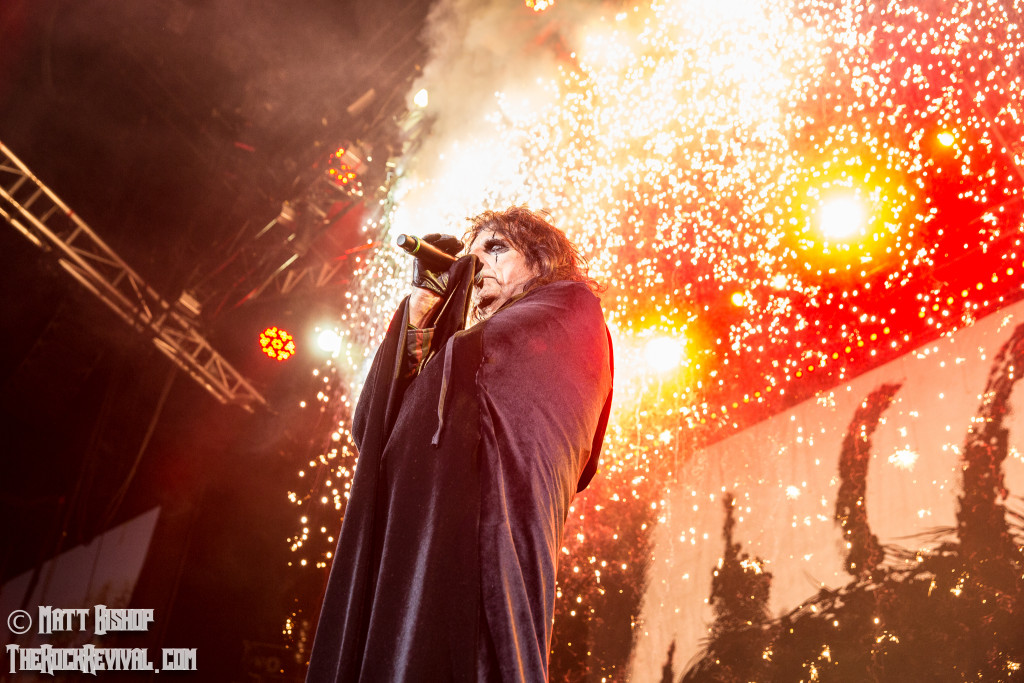 Before the Crüe took the stage, friend, mentor, and fellow rock icon Alice Cooper kicked off the evening’s festivities. Cooper seemed ageless, tearing through a hit-filled set complete with all the horror and mayhem fans have been drawn to for decades. Highlights included “Billion Dollar Babies,” “I’m Eighteen,” “Under My Wheels,” “Poison,” the iconic “No More Mr. Nice Guy,” and the ultra-heavy “Feed My Frankenstein.” Fans received a special treat at the end of the set, as original Alice Cooper bassist and Rock and Roll Hall of Famer Dennis Dunaway joined the band for the signature classic “School’s Out.” Its clear that Cooper’s still got it, and the reigning King of Shock Rock is not ready to step down from his thrown just yet. 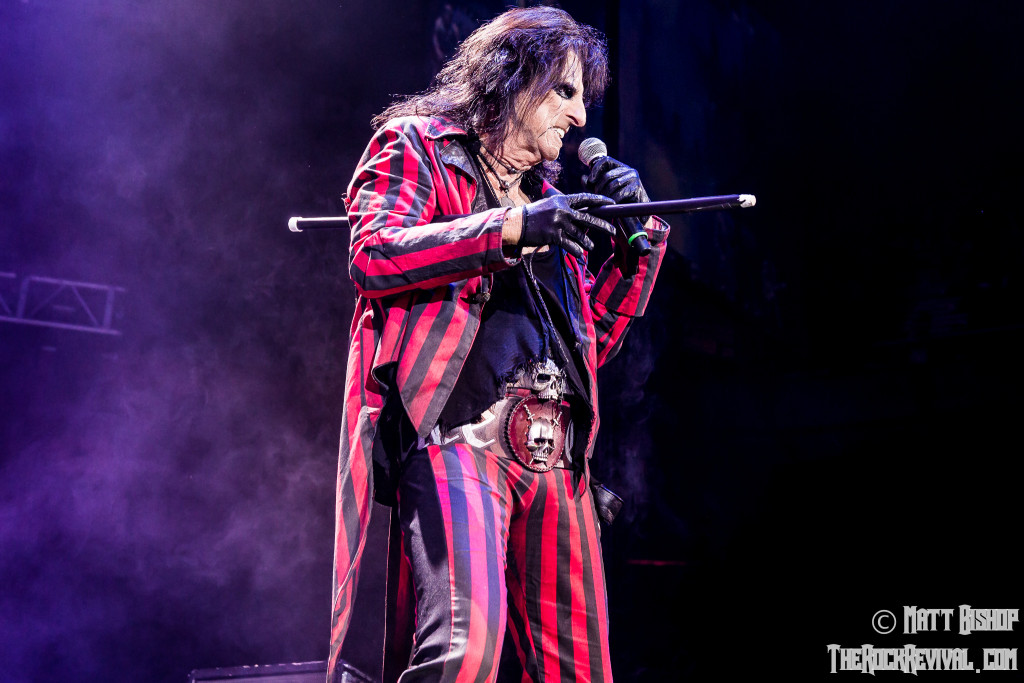 In between sets, a sense of melancholy set in. All bad things must come to an end, as they say. It was time for the Crüe to set foot onto the stage for the final time. The crowd erupted as the roar of a motorcycle rev’d through the speakers, leading into their iconic classic “Girls, Girls, Girls.” From there, they tore into “Wild Side” and “Primal Scream” as the hit parade marched on. 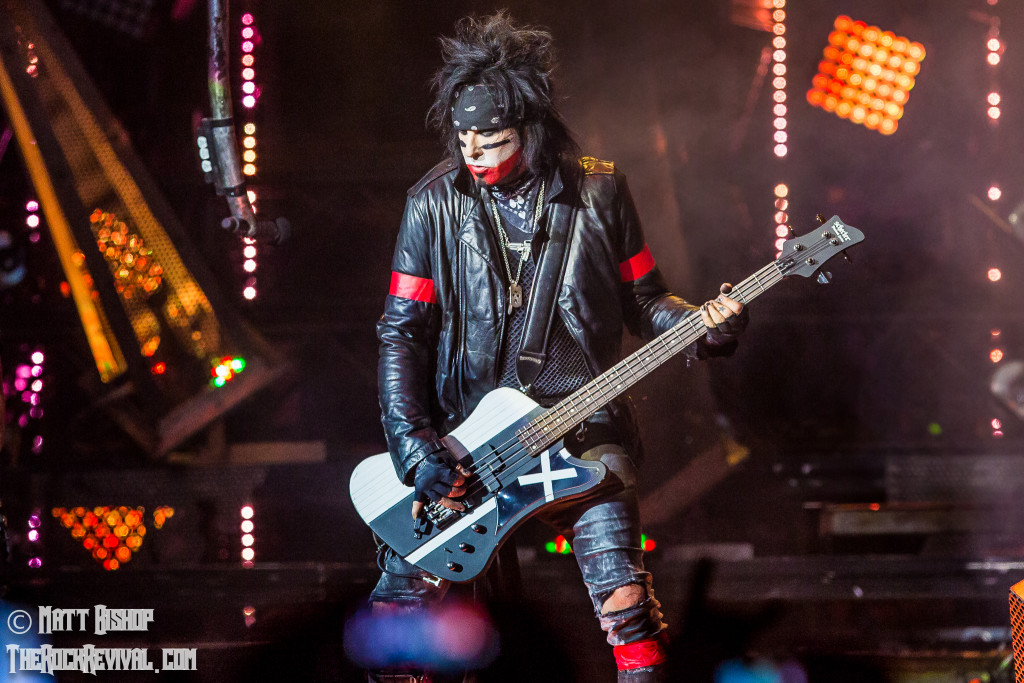 Highlights from the set were too many to count. The band rocked signature songs like “Looks That Kill,” “Shout at The Devil,” “Louder Than Hell,” “Same Ol’ Situation (S.O.S.),” “Smoking’ In The Boys Room,” “Live Wire,” “Don’t Go Away Mad (Just Go Away),” “Dr. Feelgood,” and others. They closed the set with their arena rock anthem “Kickstart My Heart,” but they couldn’t let fans leave without giving them one last much-deserved encore. For the final time, the Crüe gathered around Tommy Lee’s piano that had descended from the rafters as the nostalgia began to hit everyone hard, especially the band. They closed the curtain on the evening and their career with “Home Sweet Home.” All bad things must come to an end, and now, The Odyssey of Mötley Crüe is complete. 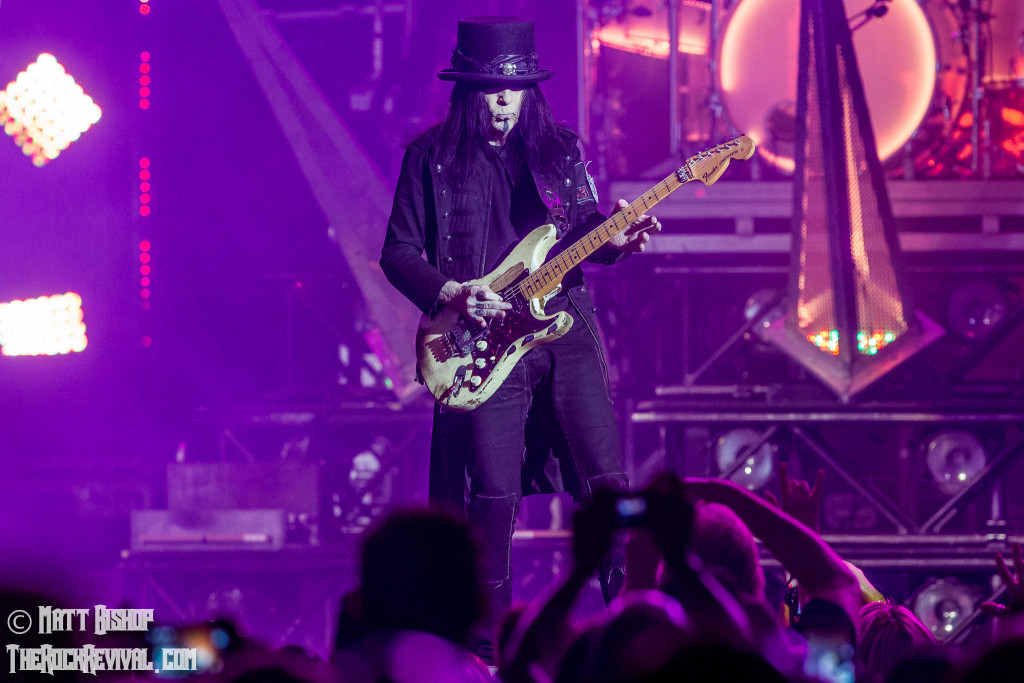 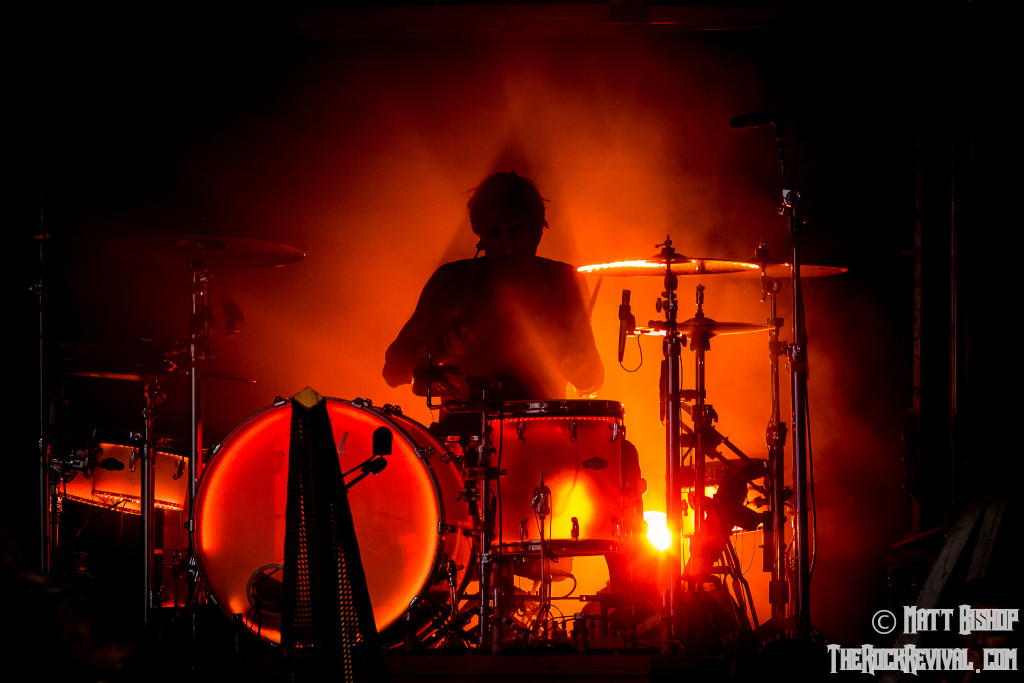 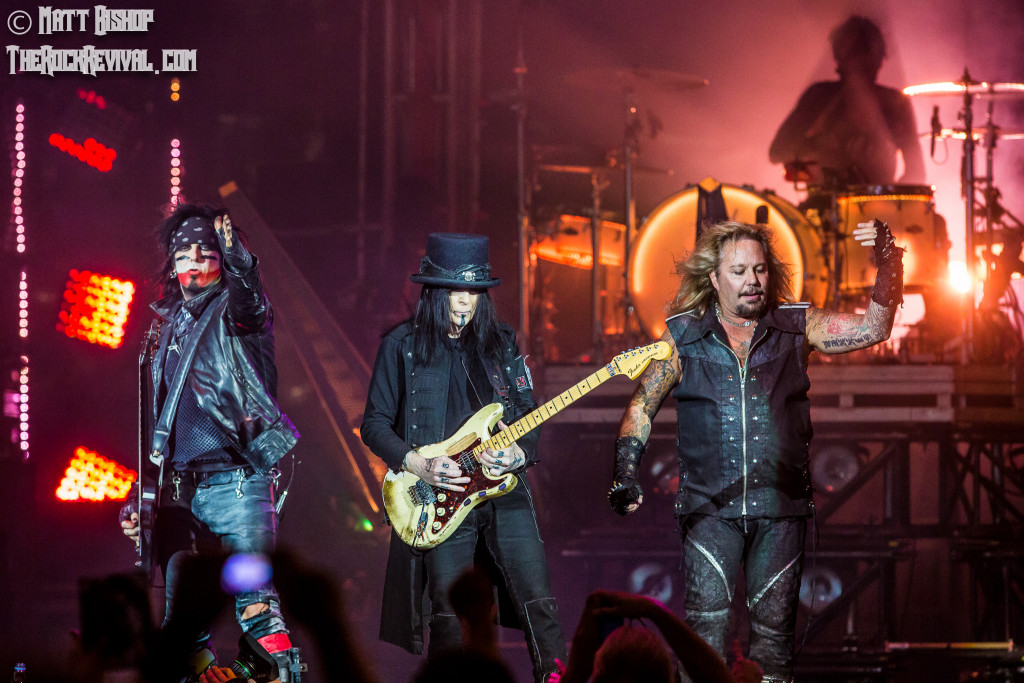 Welcome to the Revival of rock 'n' roll music. The way you used to hear rock, see rock, and feel rock is going to be shattered into a million pieces, reassembled, and revived. Dive into the realm of rock with interviews, concert coverage, and breaking news that make the music seem real again - in your ears, in your mind, and right in front of your very eyes. You'll feel the cool steel of the guitar strings and the smooth wood grain of the drum sticks right in your hands, all with the echoes of reverb in your head. This is the way rock was supposed to be experienced. Welcome to the Revival of rock 'n' roll music.
View all posts by Matt Bishop →
Tagged  Alice Cooper, mick mars, motley crue, nikki sixx, tommy lee, vince neil.
Bookmark the permalink.