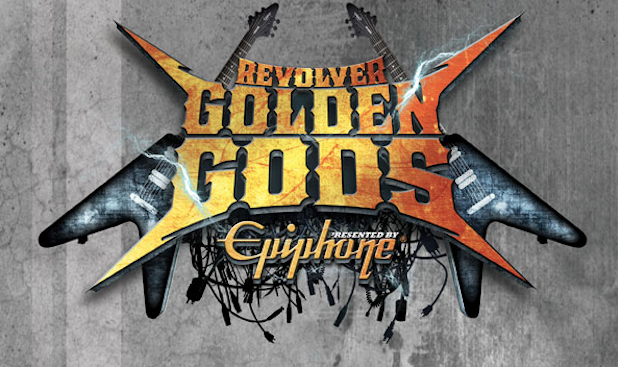 Welcome to the Revival of rock 'n' roll music. The way you used to hear rock, see rock, and feel rock is going to be shattered into a million pieces, reassembled, and revived. Dive into the realm of rock with interviews, concert coverage, and breaking news that make the music seem real again - in your ears, in your mind, and right in front of your very eyes. You'll feel the cool steel of the guitar strings and the smooth wood grain of the drum sticks right in your hands, all with the echoes of reverb in your head. This is the way rock was supposed to be experienced. Welcome to the Revival of rock 'n' roll music.
View all posts by Matt Bishop →
Tagged  A Day to Remember, Avenged Sevenfold, Axl Rose, Black Sabbath, Deep Purple, Five Finger Death Punch, golden gods 2014, Guns N' Roses, joan jett, josh barnett, Pierce The Veil, Queens of The Stone Age, Revolver Golden Gods, revolver golden gods winners, Rob Zombie, Slayer.
Bookmark the permalink.