The up-and-coming metal trio Unlocking The Truth are doing some big things as of late. In our exclusive interview backstage at Warped Tour in Camden, NJ, the band revealed that they are currently working on music for a debut studio album. In addition, the band will be playing select dates with Queens of the Stone Age this summer, and then hitting the road with the legendary Living Colour in September. Perhaps the biggest news of all is that the ink is still drying on their first-ever recording contract. The deal, with Sony Music, is worth up to $1.7 million. Not bad for three 8th graders.

Guitarist/vocalist Malcolm Brickhouse, drummer Jarad Dawkins, and bassist Alec Atkins are just three kids from Brooklyn living the American metal dream. Back in April, the band played the Coachella Music & Arts Festival in Encino, CA alongside the likes of Muse, Queens of the Stone Age, AFI, Motörhead, The Cult, Cage The Elephant, Beck, Arcade Fire, Crosses †††, and many more. The band also opened for Guns N’ Roses at their one-off show at Sands Event Center in Bethlehem, PA back in May. – by Matt Bishop 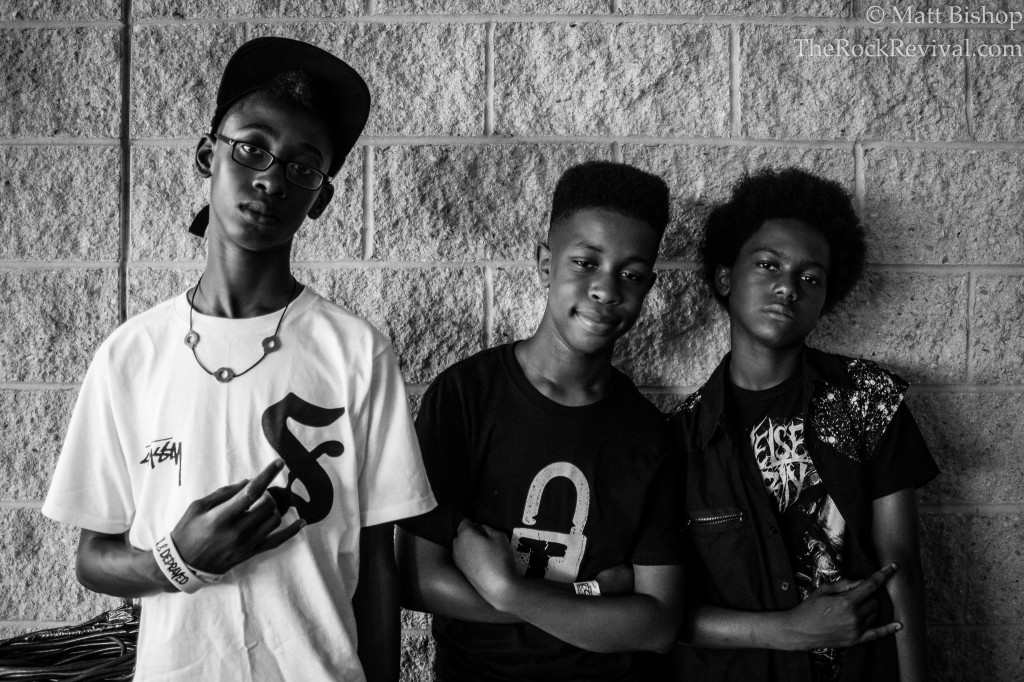 IN MEMORIAM - ICONIC BLUES GUITARIST JOHNNY WINTER PASSES AWAY AT 70