Home » THE STRUTS and DOROTHY ROCK THE STREETS AT DOWNTOWN ALIVE

THE STRUTS and DOROTHY ROCK THE STREETS AT DOWNTOWN ALIVE 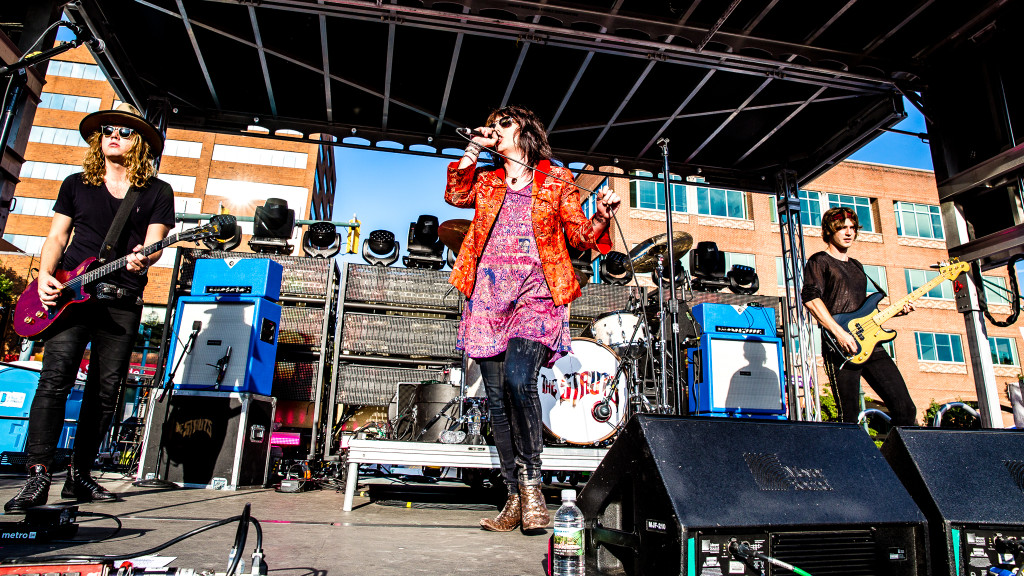 Last night, over 3,000 fans packed Penn Avenue to watch The Struts rock out in the street as the sun set on Downtown Alive. Along with special guests Dorothy, both acts delivered arguably the biggest outdoor show the city has seen to date. The Struts’ star is rising fast, and now they’re in the midst of their Dirty Sexy Summer Tour, and the trek is certainly living up to its name. 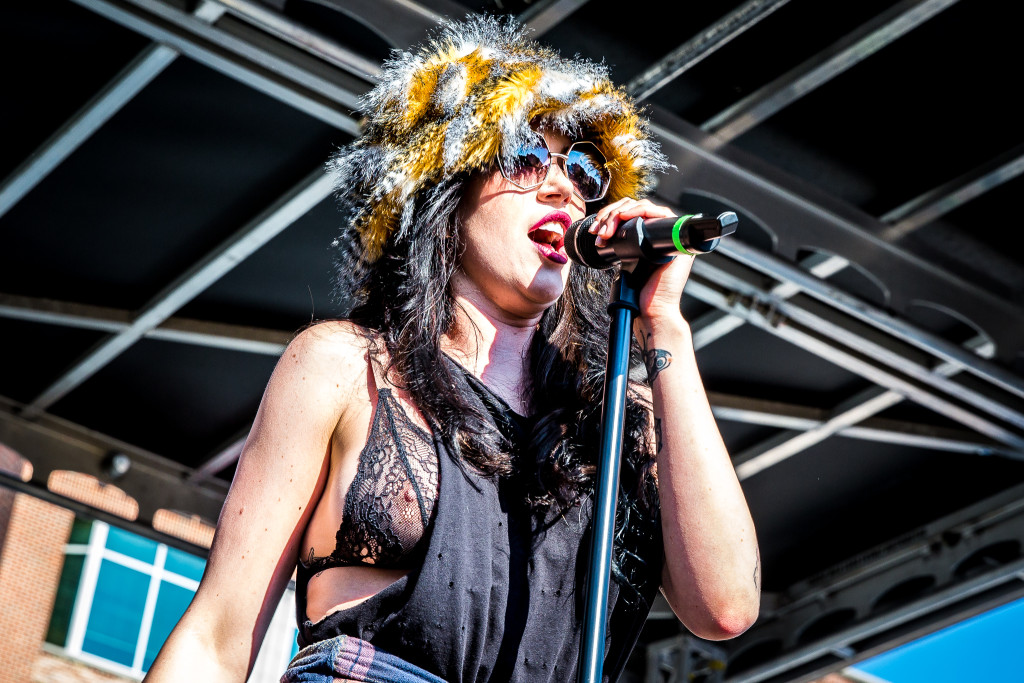 Dorothy performed in Reading, PA back in April with Grammy Award-winners Halestorm and hard rock icon Lita Ford. This time around, they brought their brand of bodacious blues rock to the street in the shadow of the Santander Arena. After the success of their 2014 self-titled EP, the band released their debut LP ROCKISDEAD last month. However, the band is out to prove that rock ‘n’ roll is anything but. 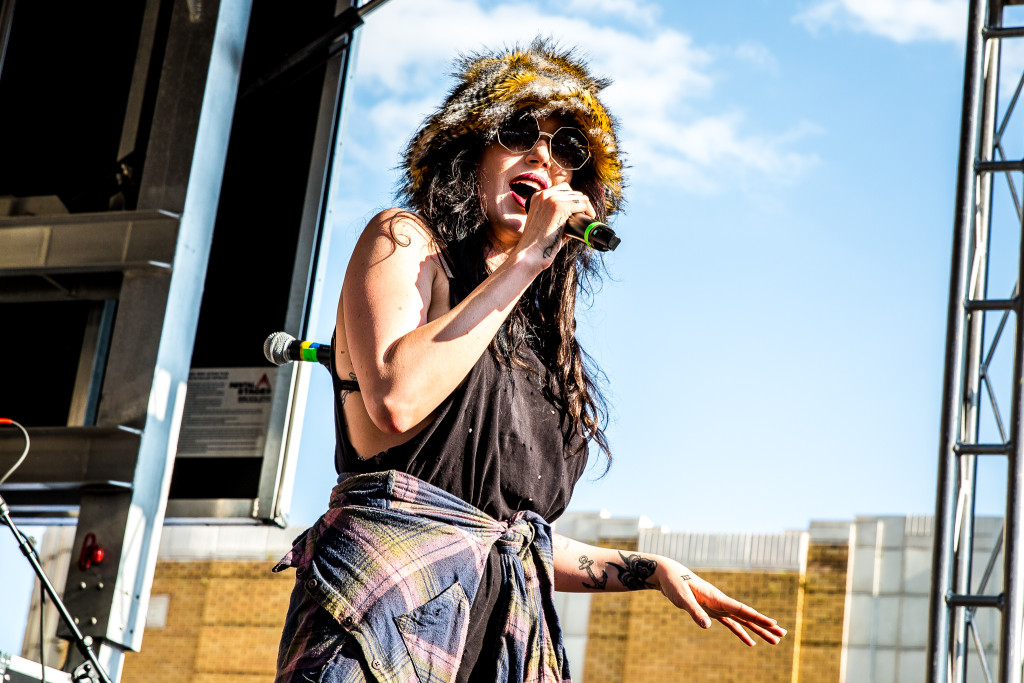 “Wow, can someone turn on the AC?” The crowd shared vocalist Dorothy Martin’s wish for some cooler temps. Despite the blazing heat, however, the band burned through tracks from their new album like “Kiss It,” “Woman,” “Raise Hell,” “Wicked Ones,” and others. Martin is much more than pretty face, and she has the pipes to prove it. Guitarist DJ Black, bassist Gregg Cash, and drummer Zac Morris lay down some serious grooves rounding out the band’s signature sound. 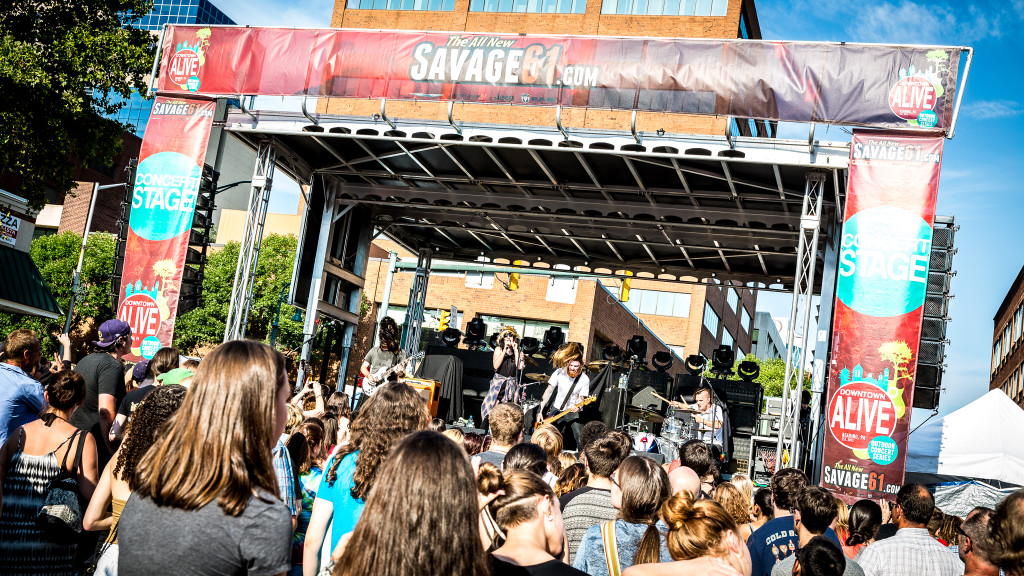 As the sun started to set, The Struts sauntered onto the stage for their headlining performance. The crowd roared as they ripped through the opening medley of “I Just Know/Roll Up.” From there, the band proceeded to play nearly their entire smash-hit debut album. They dropped hits like “Dirty Sexy Money,” Put Your Money On Me,” the arena-rock anthem “Could Have Been Me,” and their breakout single “Kiss This.” 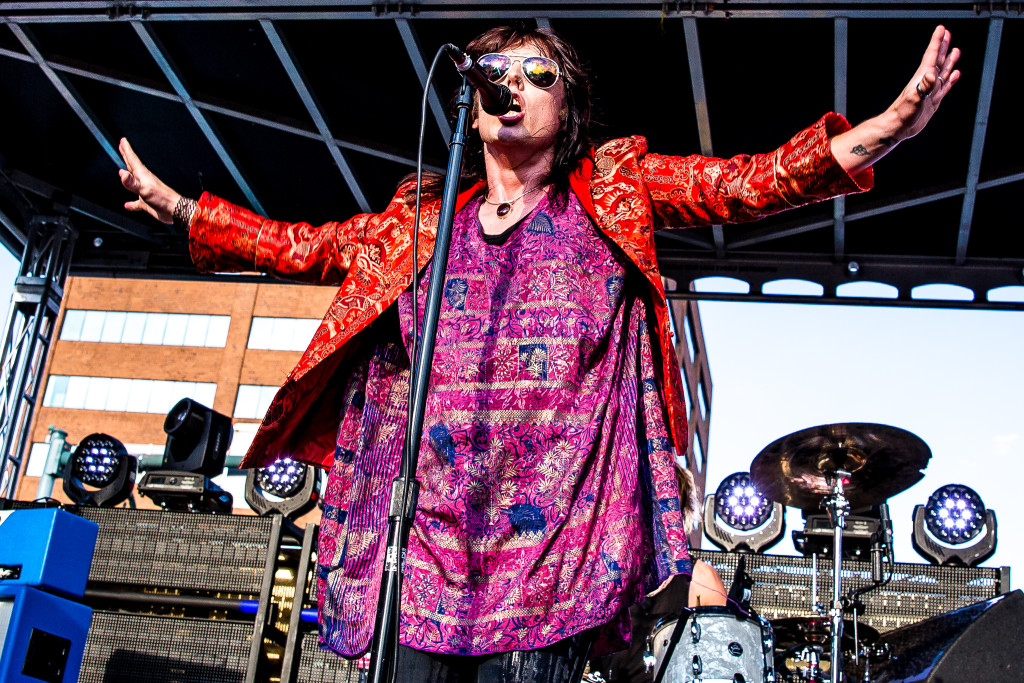 The band tore through twelve tracks with showmanship and style. They wrapped things up with another fan favorite “Only Just a Call Away,” and treated fans to an encore of “Where Did She Go?” While The Struts are making their own mark for sure, we can certainly see that icons like The Stones, Queen, Aerosmith, and others have had a significant impact on the band. Judging by what we saw last night, The Struts could very well follow in all of their footsteps and become the world’s next arena rock giants. 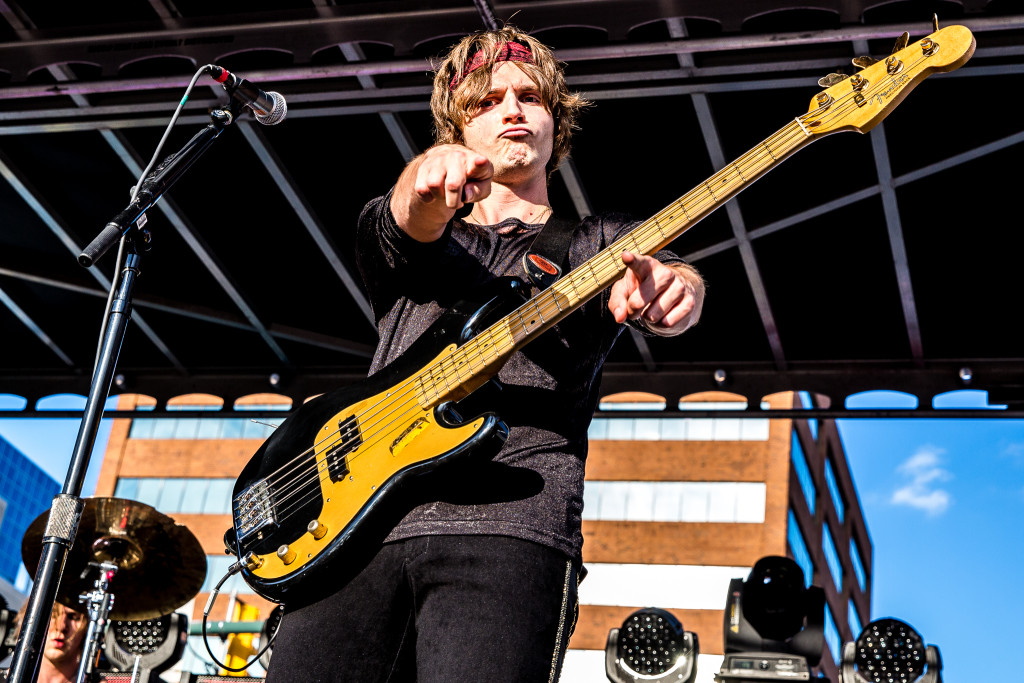 Self-proclaimed as both glamorous and dangerous, The Struts hail from the UK and released their debut LP Everybody Wants back in 2014. After a breakout performance at Budweiser Made In America last summer, the band hit the radio waves with their hit single “Kiss This.” This year, the band reissued the record in the U.S. with some added tracks. 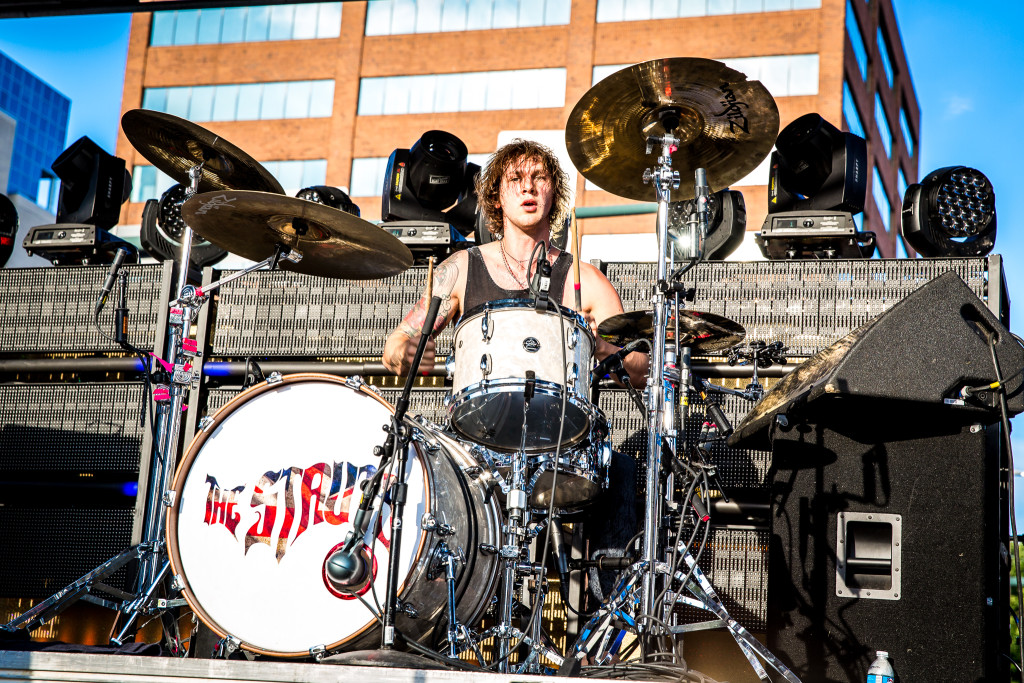 The Dirty Sexy Summer Tour with special guests Dorothy actually continues well into the fall, wrapping up on November 3 at The Fonda in the band’s home away from home – Los Angeles, CA. Tickets are on sale now via TheStruts.com. 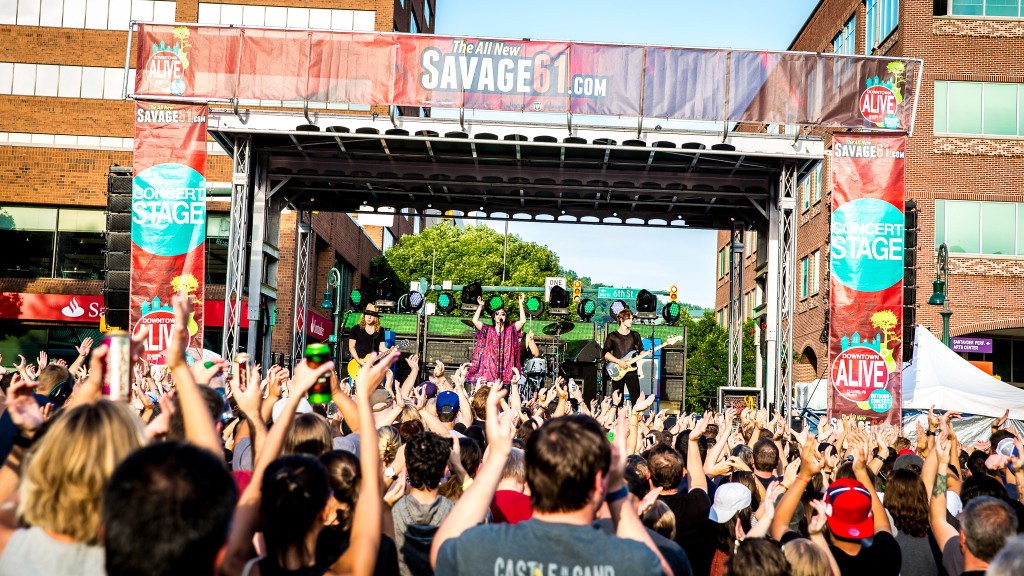