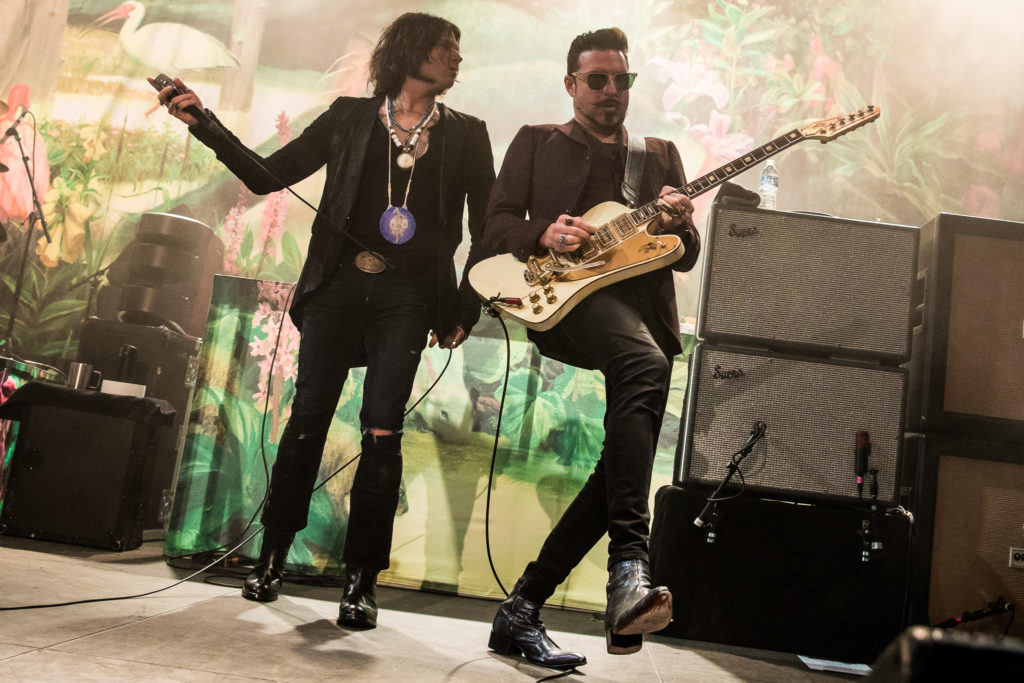 (TRR) – Rival Sons are currently trekking across North America on their Feral Roots Tour. Last night, the band performed for a sold out crowd at Union Transfer in Philadelphia. The performance was chalk full of hot fuzz, filthy grooves, and killer showmanship, reminding us all what a real rock ‘n’ roll show is supposed to look like. 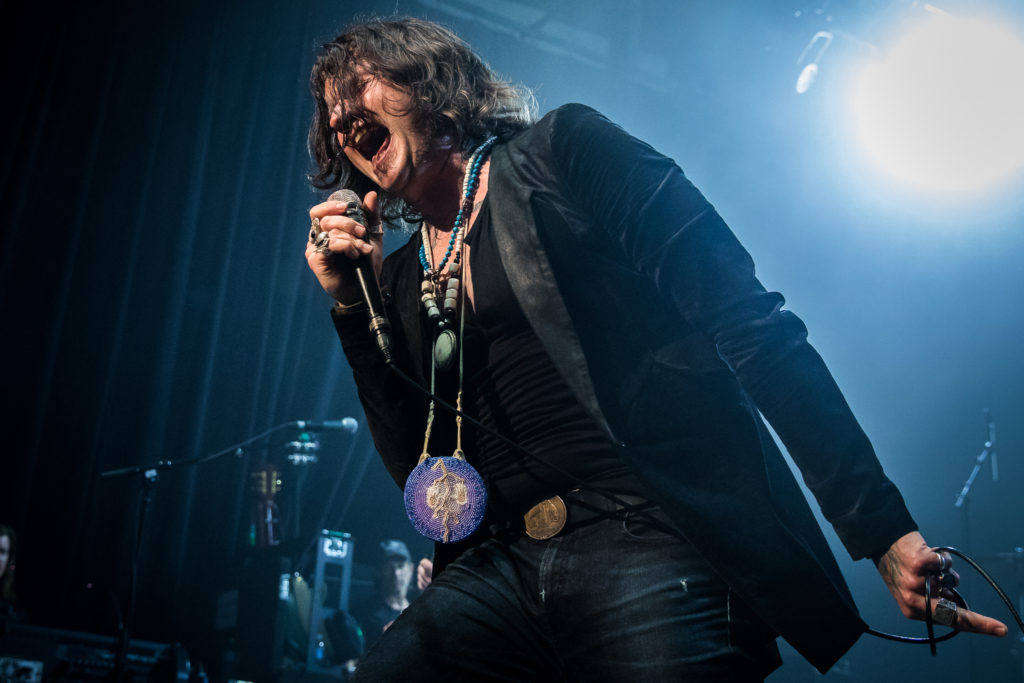 The band opened with their soaring single “Back In The Woods” from their latest LP Feral Roots. They launched right into “Sugar On The Bone,“ another groovy track from their latest studio offering. The Sons made it clear from the start that they were there to push a new record, and righfully so – its damn good.

Rival Sons went on to play nine songs from their new album, and there’s eleven songs on the record. The band know they have a great new piece of music, and they are confident enough to play it nearly in its entirety. 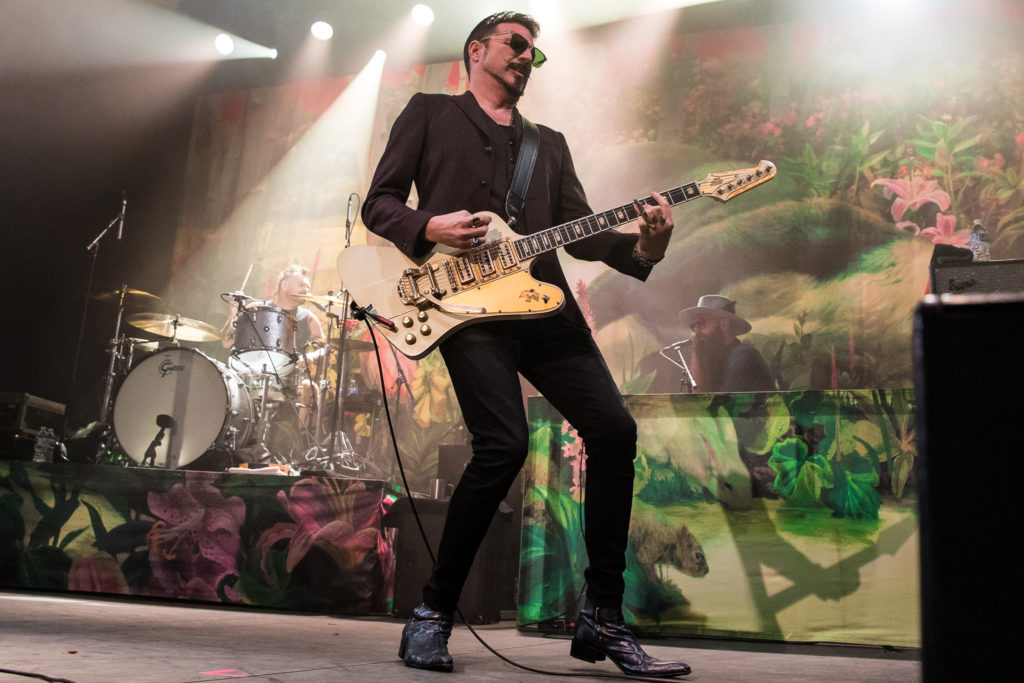 They didn’t forget about the rest of their catalog, though. They cranked out hits like “Electric Man,” “Pressure and Time,” “Open My Eyes,” and a few others. The closed out the evening with their signature track “Keep On Swinging.”

Rival Sons not only have great songs, but so much more – grit, swagger, and style. They’re reminiscent of acts like Aerosmith and The Stones. Hopefully after selling out many these larger clubs on this run, the band will be headlining some much bigger rooms their next time around.