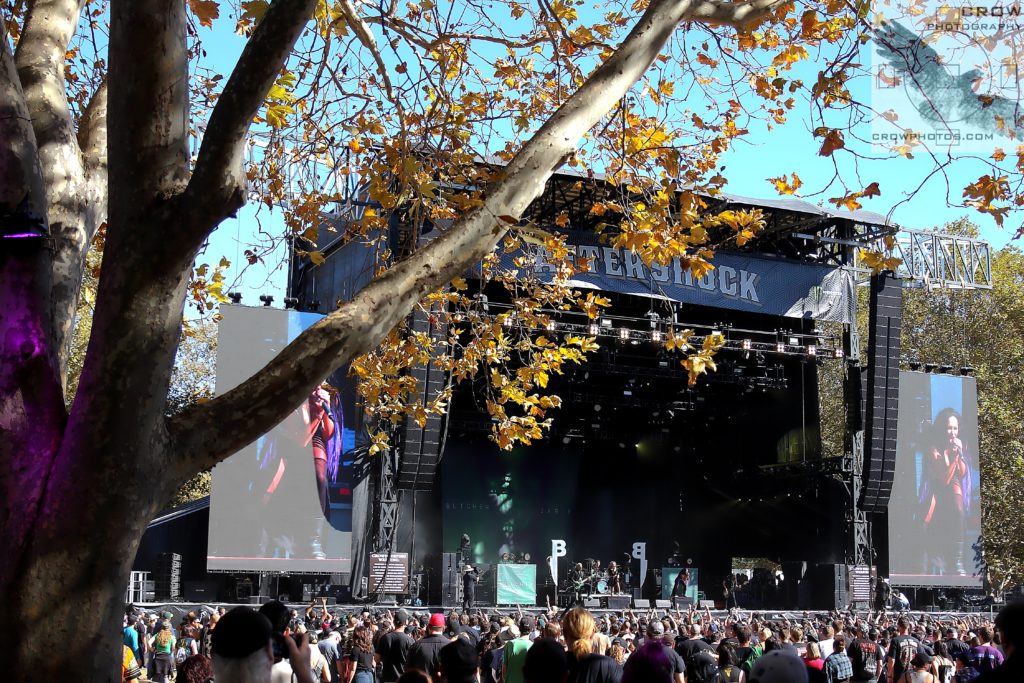 With mass shootings at recent music events in Paris and Las Vegas, it seems like our human spirit is in danger of being defeated. When something like this happens that’s just so horrific, perhaps the best way to overcome is by keeping music alive! Going to a music festival, like Monster Energy Aftershock, was the perfect way to heal, for musicians and attendees alike. 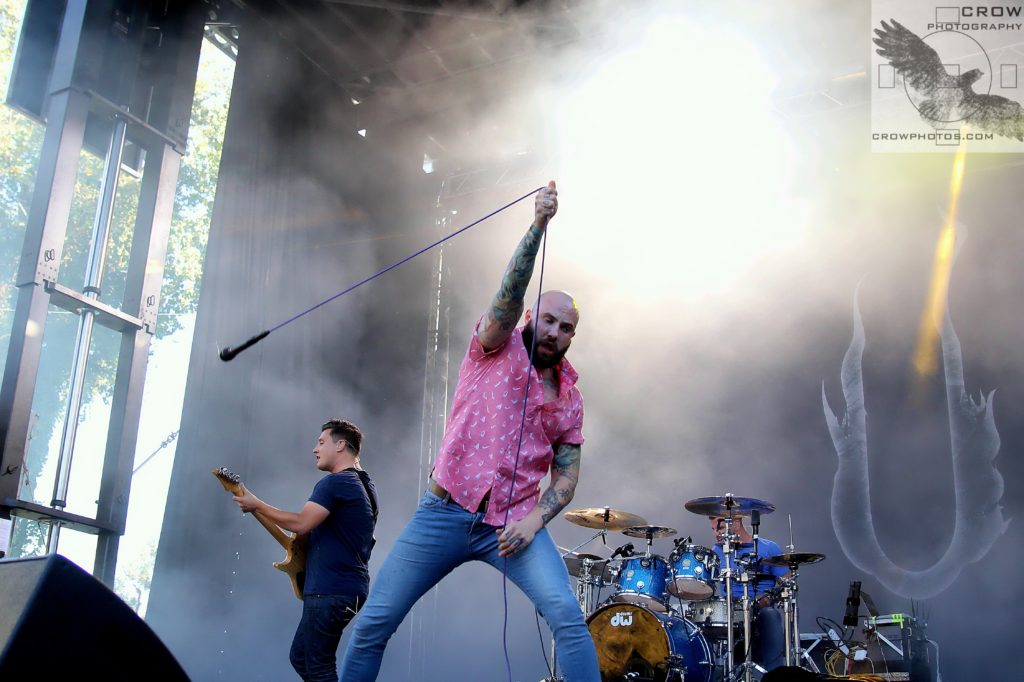 Aftershock, in its 6th year, rocked on as usual in Sacramento, CA with a full 2 day line-up rocking 3 platforms – the Monster Stage, Blackcraft Stage and Capital Stage. Discovery Park is a great venue accommodating this west coast festival with plenty of space and lots of local craft food and beverage vendors. The full schedule was non-stop and die hard fans, whether in the vast General Admission areas or tree-lined VIP oasis between the two main stages, got a great spot to rock on. Many festival goers trail-blazed the stages and hit them all, while others parked themselves at their favorite stage and enjoyed the scenery. 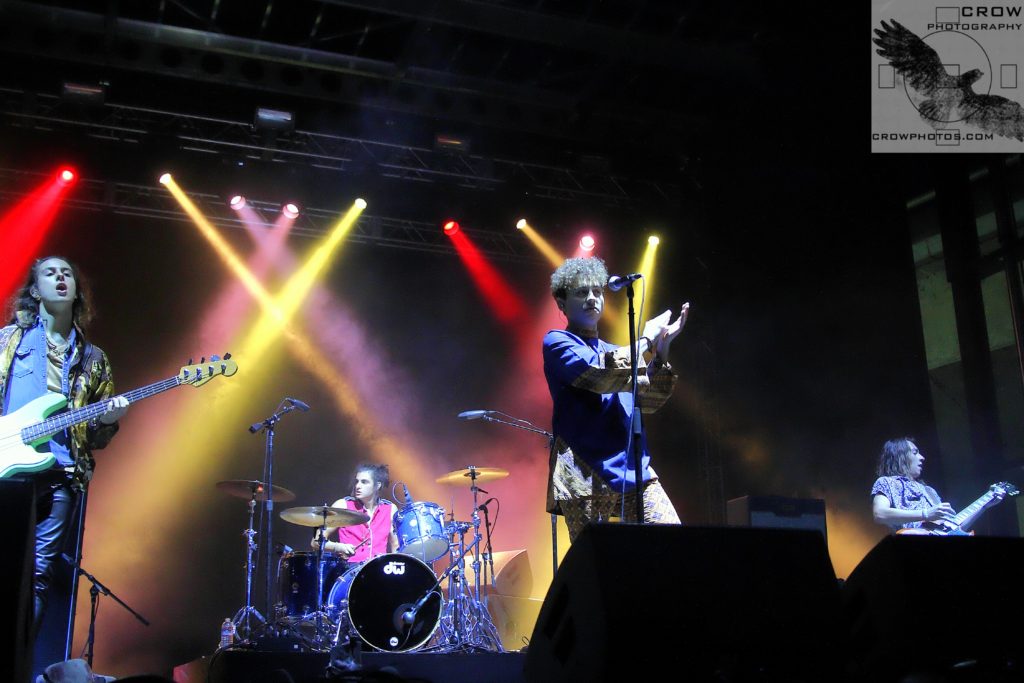 Headliners Nine Inch Nails and Ozzy Osbourne reunited with Zakk Wylde rocked the festival out of the park covering all of their great hits. The lineup was packed with today’s most popular hard rock and alternative artists, spiced up with plenty of hungry new acts. Marilyn Manson was missed and newcomers to the festival scene, Greta Van Fleet, were almost a near miss too due to a bus issue, but luckily the schedule allowed for them to be squeezed in later in the day. Although their set was shortened, they still rocked it in their awesome, jaw-dropping Zeppelinesque way. 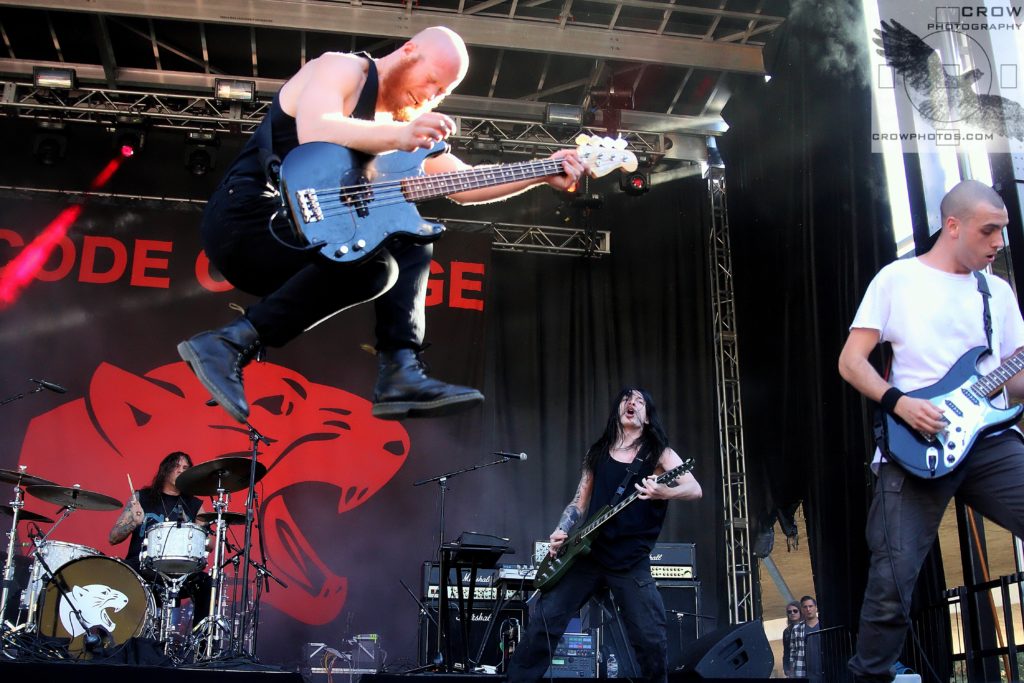 While the two main stages were jam-packed with heavy hitters like A Perfect Circle, Five Finger Death Punch, Halestorm, Mastodon, Gojira, Suicidal Tendencies, Run The Jewels, Stone Sour and Nothing More, the third stage was also rocking with an eclectic mix of styles and plenty of substance. Some of the stand-outs were up-and-comers Them Evils – modern approach to classic rock, DED – comic and horror inspired nu metal, Joyous Wolf – energetic and soulful power rock, and Code Orange – frenetic and intense hardcore. 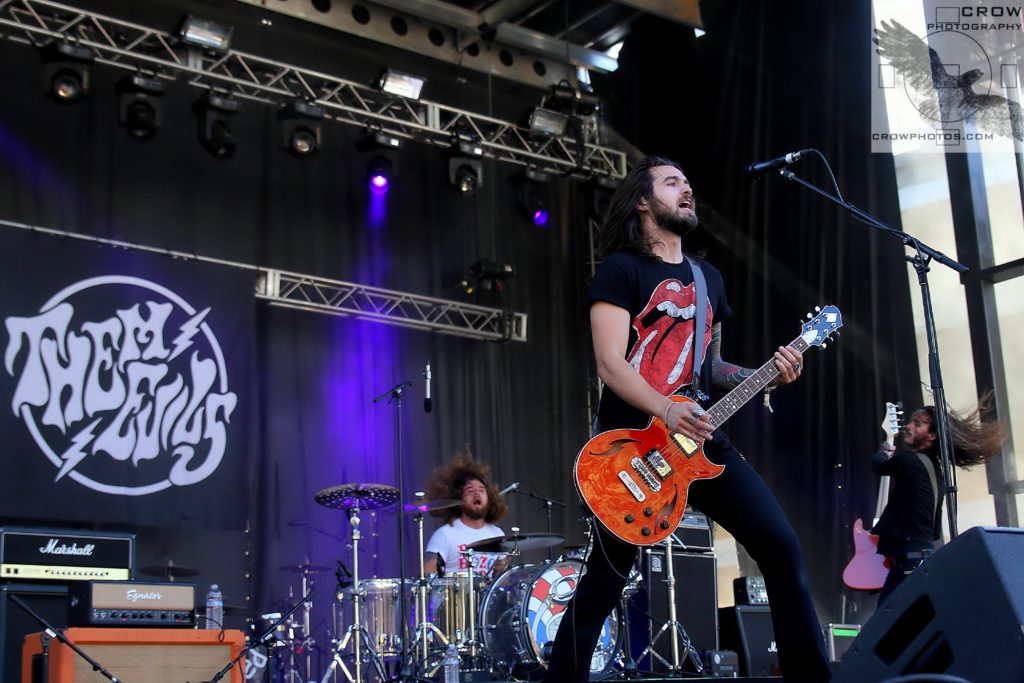 The third stage also pumped out intense metalcore from August Burns Red, which had the mosh pits moving. There was the 80’s flavored combination of sex-filled lyrics and stand-up comedy that only Steel Panther can pull off. Legendary WWE champion Chris Jericho is no stranger to commanding the stage, but now his long-time band Fozzy can boast of a #1 single in “Judas” and can truly deliver the goods. The crowd was also treated to the top independent rapper, Tech N9ne, known for his many collaborations, including those with members of System of a Down, Slipknot and Korn. 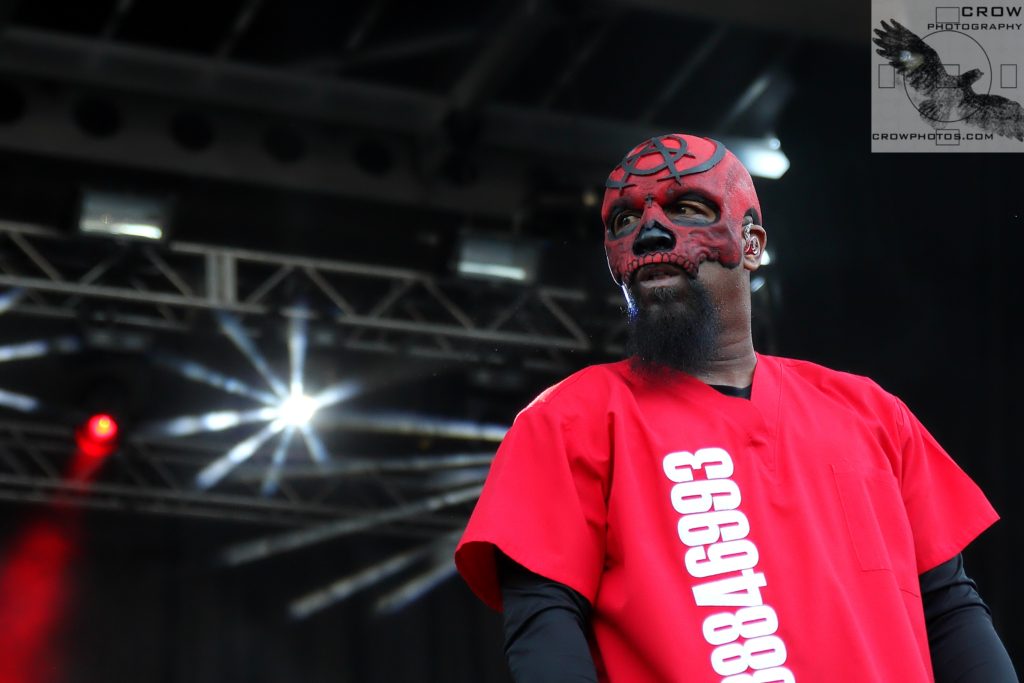 Messages of peace, love, and equality were a consistent theme throughout the weekend, with the rock family being Number One. Highly Suspect’s MCID philosophy rang true – it means My Crew Is Dope, and everyone is welcome to the family, as long as they are not racist or homophobic. Fans from every side of the political and social spectrum were in attendance at the state capitol, proving that music is a primal force of unity. From mosh pits to crowd surfing to water throwing and cake smashing, family is family and what a great time was had by the Aftershock rock family.

A full gallery of Monster Energy Aftershock 2017 images can be found below: