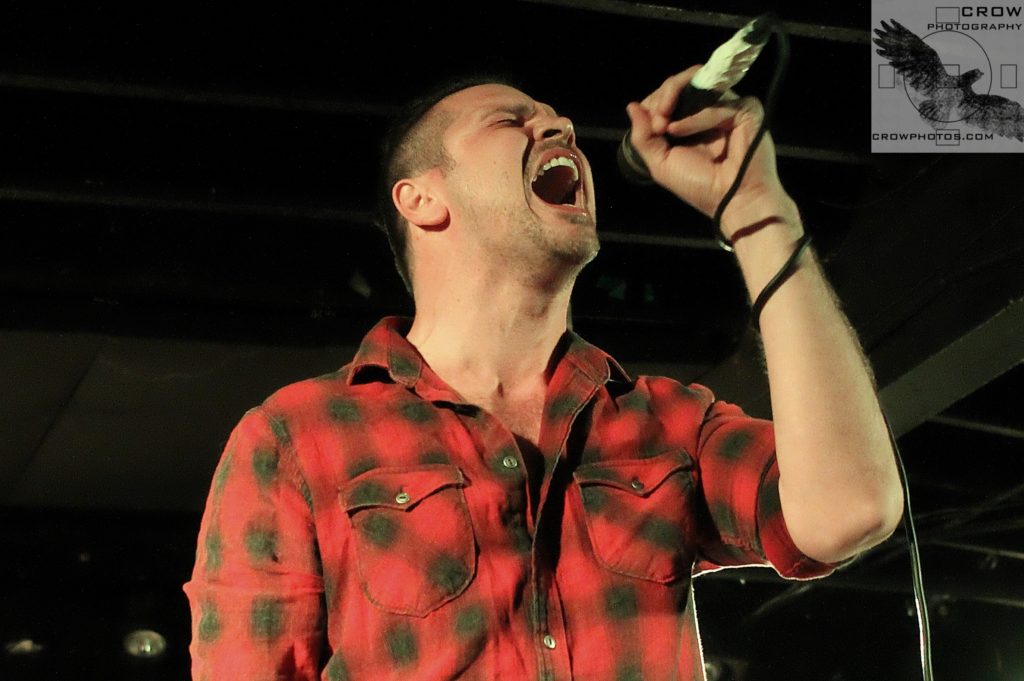 Adelitas Way brought a musical gift to the Brick By Brick in San Diego, California on December 15, 2018. The show was a very soulful experience, with performances by Down North, Of Limbo, and Joyous Wolf. All of these bands played their hearts out and gave San Diego a winter’s night to remember. 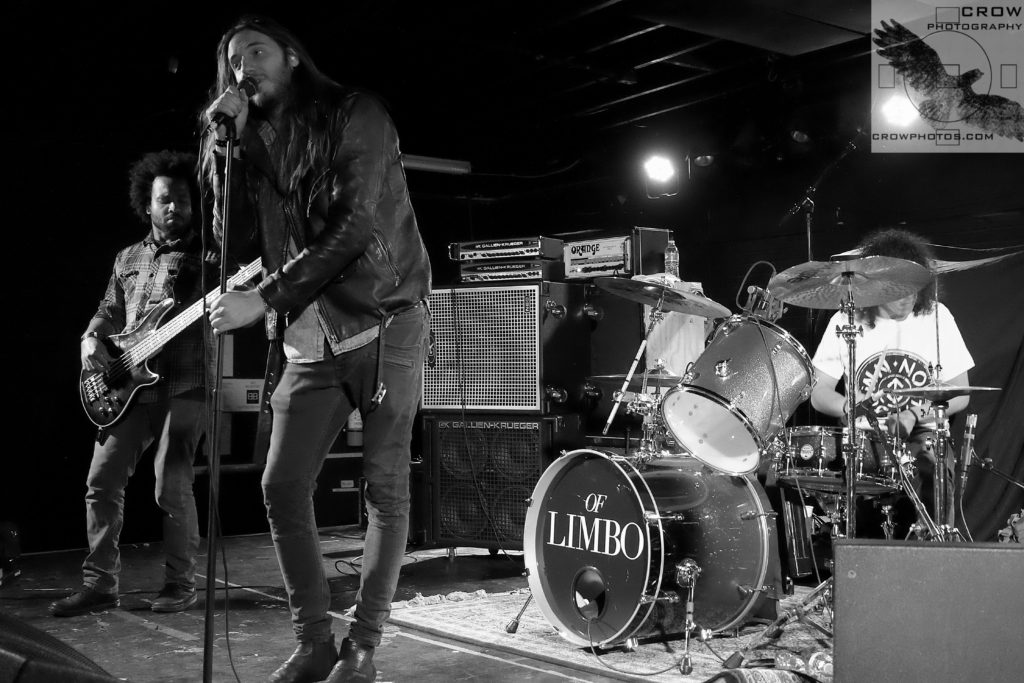 Seattle’s Down North kicked off the show with a soulful funky rock with energetic influences of James Brown and Chuck Berry. They provided the crowd with a compelling reminder to always show up when doors open. Los Angeles newcomers Of Limbo and Joyous Wolf performed hand-in-hand with their classic hard rock sounds complementing each other. Joyous Wolf picked it up a notch bringing a bit of unexpected dance to the floor. When lead vocalist Nick Reese told the audience to split up down the middle and make room, we knew it was going to be something to see, and with his hip moves and acrobatics, he was not only good but funky like Elvis, James Brown, and Chuck Berry, some of his all time faves. They also rolled out 3 new songs, one being “The Mechanic”, with deep and melodic lyrics making this one an instant hit. The cool riffs and drumming beats made for a very entertaining show to say the least and Joyous Wolf are a must see! 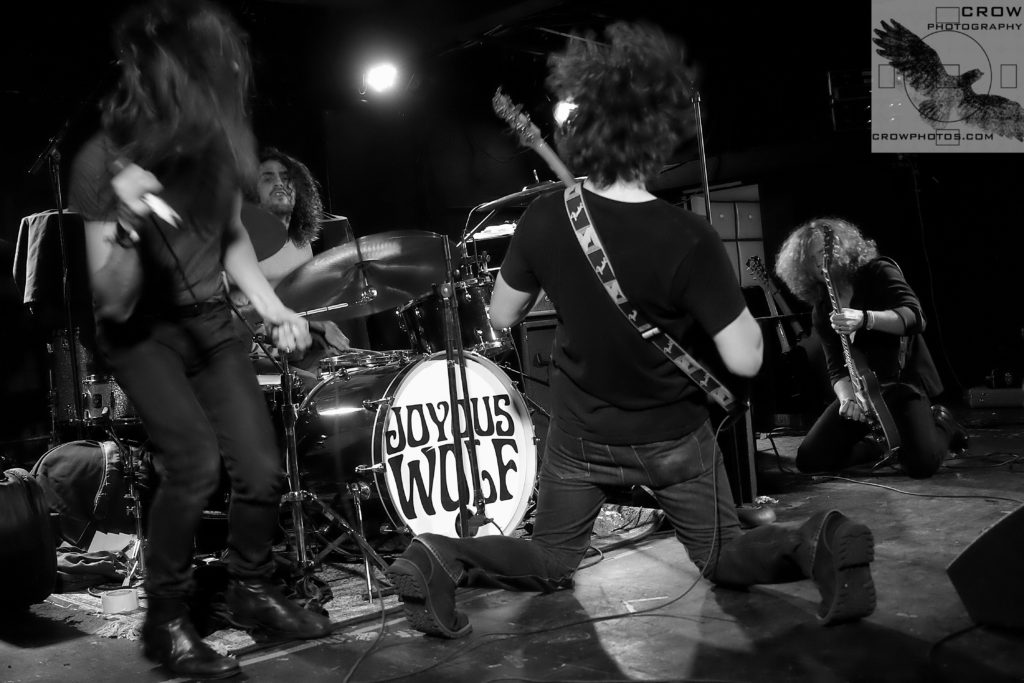 Adelitas Way was definitely “Notorious” with their hard grunge rock and they were happy to be back in San Diego again…after all, it all started out for them here in 2006 after a crazy trip down to Tijuana, Mexico. After having spent their day hanging out at San Diego State University and having some of San Diego’s best street tacos, this fun in the sun brought on great moods and a great performance. Lead singer Rick DeJesus shared their days experience with the audience, which was cool to hear, while they rocked it with both old and new music, ending the night on the happiest of notes.

A full gallery of Adelitas Way, Joyous Wolf, Of Limbo at Brick By Brick in San Diego 2017 images can be found below: